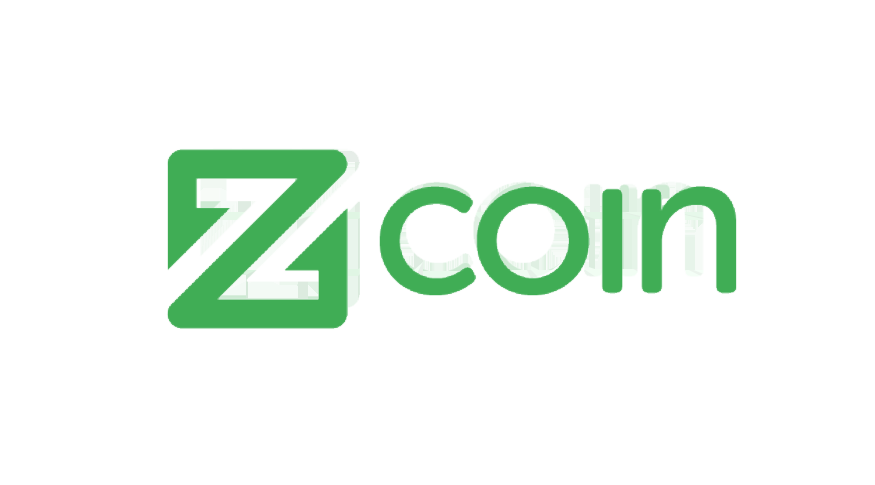 The team behind Zcoin (XZC), the privacy coin which pioneered the Zerocoin Protocol to enable private financial transactions on the blockchain announced it has implemented Merkle Tree Proofs. MTP is a Proof of Work (PoW) algorithm which fights against cryptocurrency mining centralization like ASIC (application-specific integrated circuit) farms.

“Miner centralization is a growing issue amongst blockchain communities, as those with the resources to dedicate research and development towards the development of ASICs are able to gain a significant advantage over the network and reap the rewards. This discourages the average cryptocurrency user to participate, creating an undemocratic ecosystem,” said Reuben Yap, COO of Zcoin.

ASICs, which are designed to mine for cryptocurrencies, typically outperform general purpose computing like CPUs (Central Processing Unit) or even GPUs (Graphics Processing Units) in both speed and efficiency.

MTP is ASIC-resistant, which means it prevents any device – no matter how powerful – to gain an advantage over another as participants in the network will have to prove they are only committing the computational power of common hardware like CPUs.

“The primary idea with MTP is to build a PoW algorithm on a very fast and memory hard hash function, Argon2. Now, any distributed protocol can include MTP in its rounds to ensure that different parties use different machines, ideally desktops. This is the goal of egalitarian computing.”

MTP creates a system based on egalitarian computing, giving everyday users an equal opportunity to mine for cryptocurrency by preventing double spending, and deterring automated large-scale attacks.

“A fair mining system leads to a wider and fairer distribution of coins, which is important if a cryptocurrency is to gain traction. Countries such as Venezuela and Vietnam have banned the import of ASICs which serves as a form of censorship and limits its distribution to groups of people that need it. Allowing mining through the use of widely available hardware combats this problem.” said Mr. Yap.

Professor Khovratovich is optimistic about the current implementation of MTP by Zcoin.

“Zcoin architects followed our advice on the parameter choice of MTP, and they have reused the most efficient implementations of Argon2, so we are confident in the resulting MTP code,” said Professor Khovratovich.

However, he also believes that the MTP algorithm can be improved even further, in particular by reducing MTP’s relatively large proof sizes. The Zcoin team has stated that it remains committed in funding research into improving MTP and other ASIC-resistance algorithms.