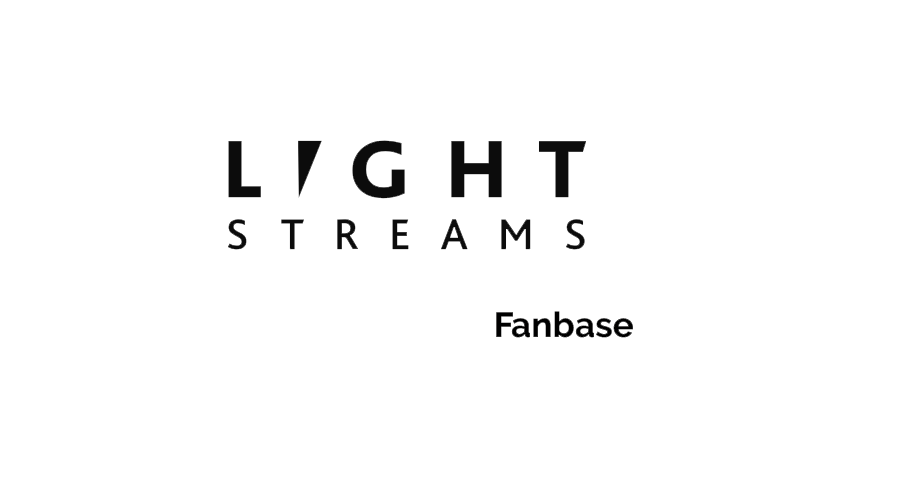 Today, a blockchain-powered music fan-rewards platform called Fanbase launched with the aim of empowering music professionals to leverage the relationship between an artist and their fans.

Fanbase is the first DApp to be built on Lightstreams, a blockchain privacy platform built by former Goldman Sachs software engineer, Michael Smolenski whose protocol for smart contract confidentiality, called Permissioned Blocks won a Blockchain Hackathon award at Consensus 2017 –  and which is now at the heart Lightstreams.

It works by enabling artists to mint officially branded crypto tokens. When a fan buys a token it gives them access to exclusive content, VIP tickets, and merchandise, and rewards them for promoting the artist. The more fans that hold tokens, the higher the exchange rate will be. The model makes use of new bonding curve technology that enables the continual minting of an artists’ token, unlike other token models that usually have a set supply.

For the industry, Fanbase brings a new form of distribution; artists can engage directly with fans, navigating the hold current streaming services have over distribution. The model will also help smaller artists gain recognition and a source of income.

The new Fanbase decentralized application (DApp) has the goal to bring musicians and their fans closer than ever before – by allowing artists to share exclusive content directly with their audience, while rewarding fans for being active promoters and helping the artist to build their fanbase. Access to exclusive content and the ability to interact directly with an artist will be via different membership levels based on the number of tokens a fan holds for a particular artist.

As well as enabling artists to control access to their content, Fanbase has been hailed as a much-needed development by uber-successful Label founder and music producer Happy Walters, who has managed and published artists such as Korn, Incubus, 30 Seconds to Mars and more.

“Having spent more than 20 years discovering, producing and distributing the very best emerging talent, Fanbase brings a much needed new form of distribution and copyright for artists. But what is more powerful is what Fanbase can do to enable interaction between artists and their fans,” commented Walters.

Bonding curve technology is being harnessed by Fanbase to allow any artist to launch a smart contract that will mint continuously their own tokens.

For example, Ariana Grande might launch the Aria Token:

The first fan buys an Aria token, by depositing some money into the contract, which issues the first token. Then another fan buys, and another and so on. Each time a fan pays a slightly higher cost per token until a maximum price is reached, and that higher cost is pre-programmed into the smart contract based on a pricing curve, so there is complete transparency about how the model works, and the price remains affordable for all.

The smart contract continues to mint Aria coins in response to demand, unlike other token models that usually have a set supply of tokens issued at a particular date. At any time, someone can cash out of the Aria token and the more fans she has at the time holding the Aria token the higher the exchange rate will be. Selling a token causes the supply to decrease.

Ariana Grande incentivizes uptake of the Aria token by offering VIP access, content downloads, direct communication with fans, discounted tickets, through to the right to vote and provide input on career decisions such as where the star should perform next.

“Fanbase will allow established bands and solo musicians to build closer relationships with their community of fans. Additionally, it will allow emerging artists to have greater exposure and capability to fund their music career.  Fans will be able to directly support and interact with their favorite musicians – and in turn, receive fan-only benefits such as limited/early release music and VIP performance passes.”

Fanbase says they are also in talks to link up with music streaming platforms to offer privileged downloads for official fans.

“With the dominance of streaming platforms such as Spotify, Apple Music, and Amazon and the social platforms such as Instagram, Twitter, and Facebook, there is a greater need for the music industry to find new ways to increase exposure for artists, interaction with fans and create additional revenue streams.  As we transition to the post-social age, Fanbase will provide a vibrant social platform that will accomplish these things in harmony with the existing revenue models.”

The type of tokenomics facilitated by Fanbase gives artists the opportunity to create an ecosystem that works for themselves and their fans.

The Alpha version of Fanbase will be launched at the end of 2018. 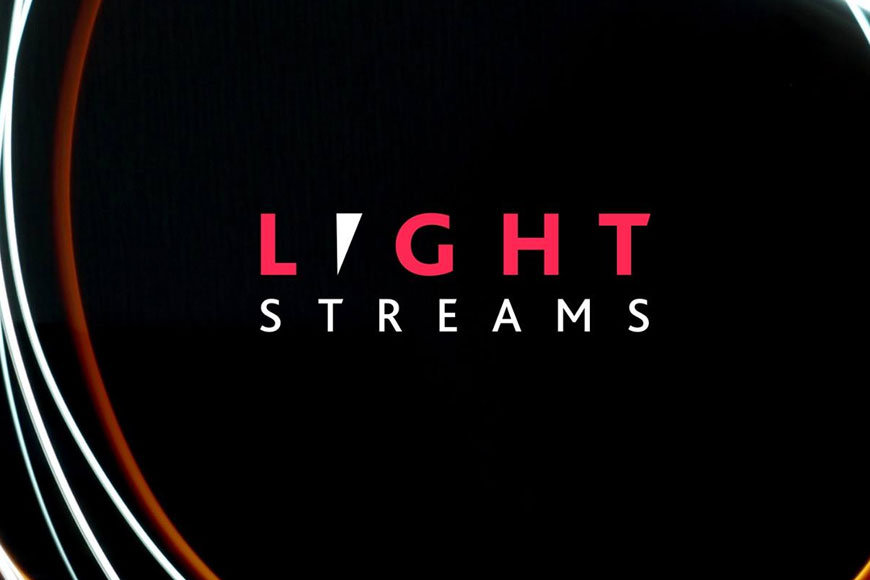 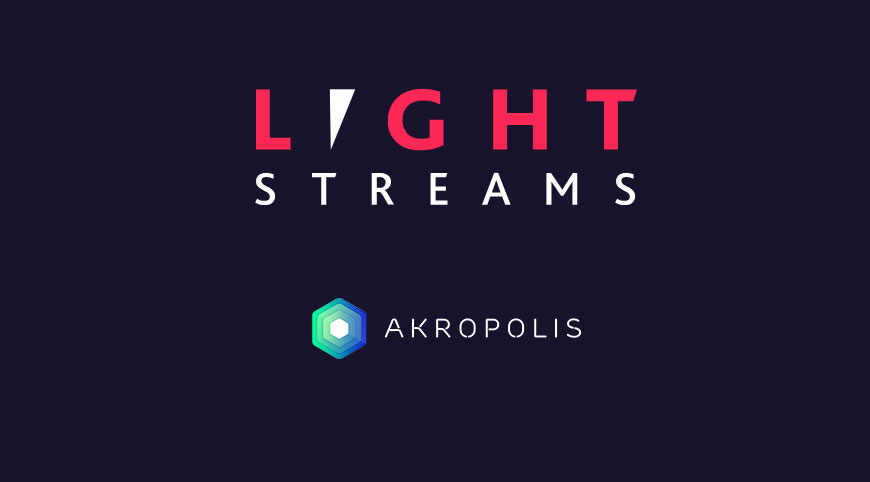 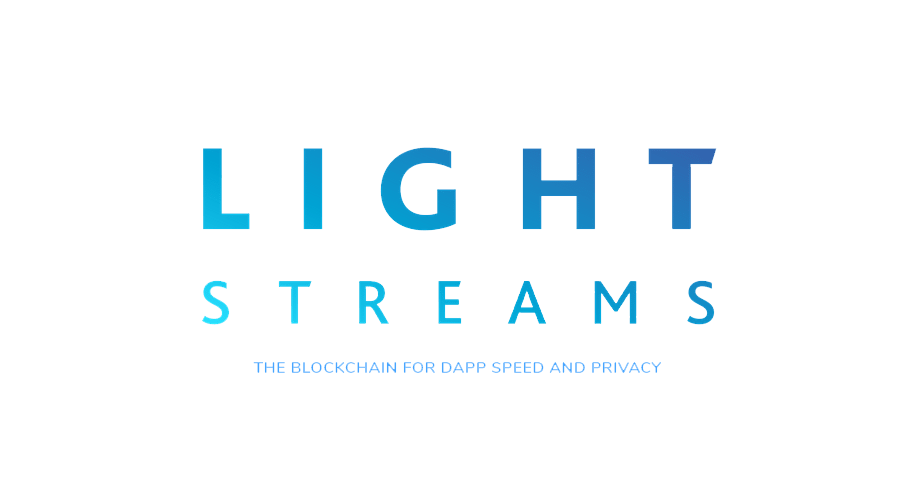 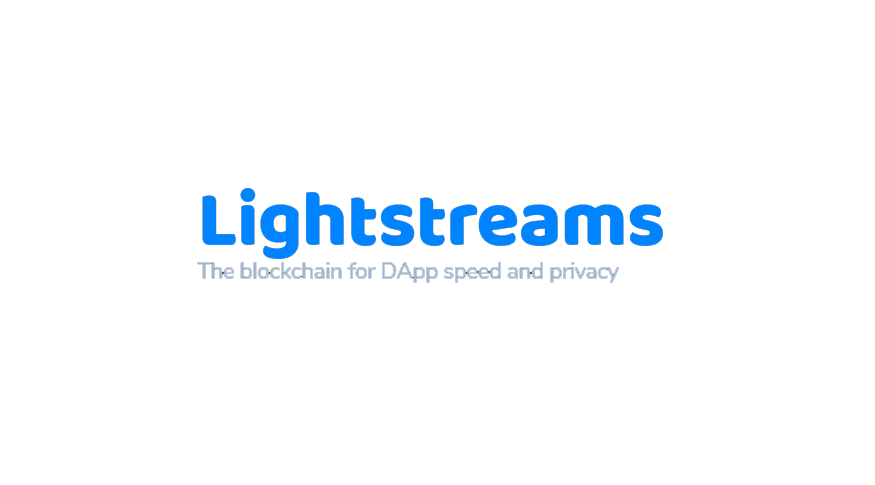