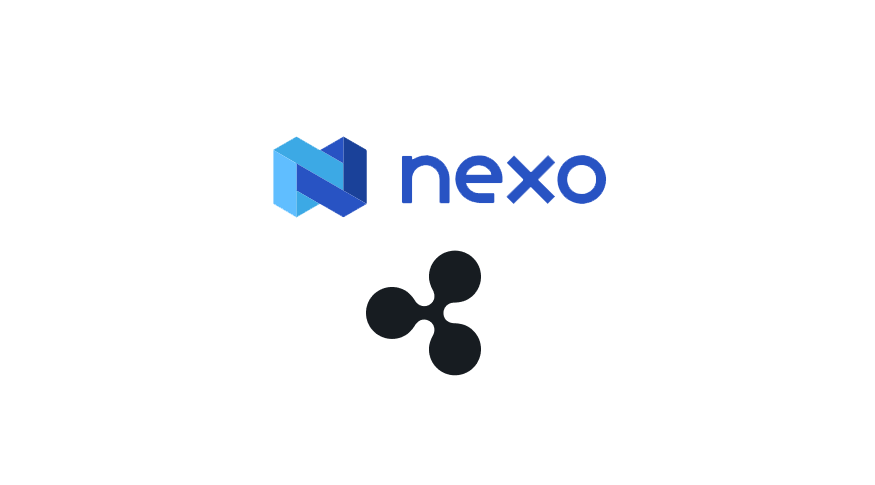 Nexo, a crypto-backed loan provider today has announced that Ripple native asset XRP has been added as the latest collateral option for its loan facilities. The addition, which is the result of a Nexo community poll will take effect immediately.

Ripple’s (XRP) addition as a collateral option on Nexo enables holders to borrow against their XRP tokens on the Nexo platform instead of perhaps selling when the need to raise cash may arise.

Speaking about the benefits of adding XRP as a collateral option Nexo says: “This makes HODLing XRP even more straightforward, as it eases selling pressure and provides the most tax-efficient model for managing personal finances.”

On its part, Nexo stands to gain by adding the world’s third-largest cryptocurrency by market cap as a deposit option, as it provides a reason for XRP holders to access its platform, which currently provides loans in more than 40 fiat currencies to more than 200 jurisdictions around the world.

Going forward, Nexo has also revealed that it plans to further expand its list of collateral options to include Litecoin (LTC) and Bitcoin Cash (BCH), based on the results of its latest community poll.

Nexo is powered by Credissimo, a FinTech Group serving millions of people across Europe for over 10 years. Credissimo operates under the highest regulatory requirements and strictest supervision by multiple European banking and financial services regulators.

Nexo (NEXO) raised $52.5 million in an 11x oversubscribed private token sale earlier this year. It launched its Nexo Platform in April 2018, becoming one of the few blockchain companies in the world with a live product and profitable business model.