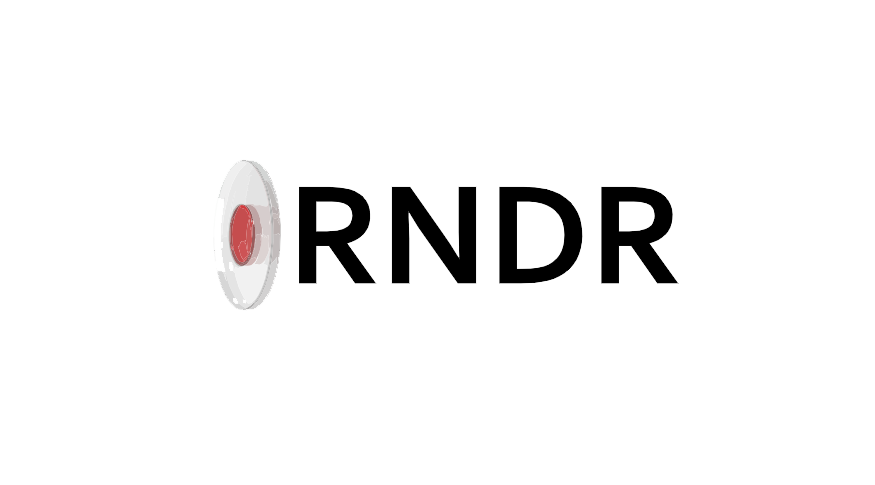 Blockchain-based rendering platform RNDR has revealed data from its Q2 beta testing survey, supporting the conclusion that its global decentralized network of graphics processing units (GPUs) is powering one of the world’s largest cloud network of its kind.

Topping the cumulative capacity of all GPU instances from major public cloud providers, this discovery came as a result of a survey by over 1,200 individuals during beta testing for the RNDR platform with regard to their contribution to the network and the amount of processing power they are collectively lending from their devices.

Survey results showed that in total, the RNDR network is harnessing the power of over 14,000 GPUs, with 11,000 GPUs currently compatible with the platform, and a combined GPU rendering power of 1.5 million OctaneBench (OB). OctaneBench is a GPU benchmarking utility created by OTOY for its application, OctaneRender.

For comparison, a .60 cents/hour G2 instance on Amazon Web Services (AWS) delivers around 37 OB, and a centralized version of the RNDR service, which launched in 2013 on Amazon G2 instances in partnership with AWS, Autodesk, and later, Google and other major cloud providers, is capacity limited  at under 1 million OB.

RNDR’s decentralized technology allows the network to utilize the computing power of everyday GPU owners distributed across the world, eliminating ceilings related to capacity and network speed that exist within systems currently offered by the biggest cloud players.

RNDR is an advancement of established cloud-based rendering company OTOY, which leverages blockchain technology and a distributed network of idle GPUs to render graphics more quickly and efficiently. The project has received early support from industry luminaries such as Hollywood producer JJ Abrams, and famed talent agent Ari Emanuel.

“We have been working for quite some time now to build the RNDR network and have reached unprecedented levels in cloud computing, putting us at the top with the largest tech companies in the world. Our vision when we first began this journey was to scale and democratize rendering, creating more efficient processes and to reach not only high-power Hollywood studios, but also everyday content creators who might not otherwise have access to this technology. RNDR is the key to ushering in the increasingly virtual future of entertainment – from AR to VR to video games to film. This significant milestone further demonstrates that we are that much closer to reaching our goal, and we can’t wait to show the world what our platform can do in the near future.”

OTOY’s sophisticated cloud-rendering technology has been used to create visuals in some of the past decade’s most notable works including Westworld, Star Wars, Avatar, AntMan, and the Wasp, and many other films and tv shows, along with four out of five Emmy Nominees in this year’s Outstanding Title Design category. OTOY has also partnered with Facebook to provide post-processing tools for projects created with The Manifold camera, and Unity to enable game developers to create advanced cinematic graphics.

As the entertainment space continues to evolve, applications requiring high-quality renderings in real-time will require more computing power than what is currently available. RNDR’s platform will enable the acceleration of this graphics creation, providing speed, massive data storage, instant software updates, and heavy-duty processing without the massive hardware or infrastructure costs that come with other current options.

RNDR’s distributed blockchain GPU compute network provides the scale to make the rendering of stunning content displays widely available for the first time. The RNDR platform is currently in beta testing, with a full release set to go live later this year. 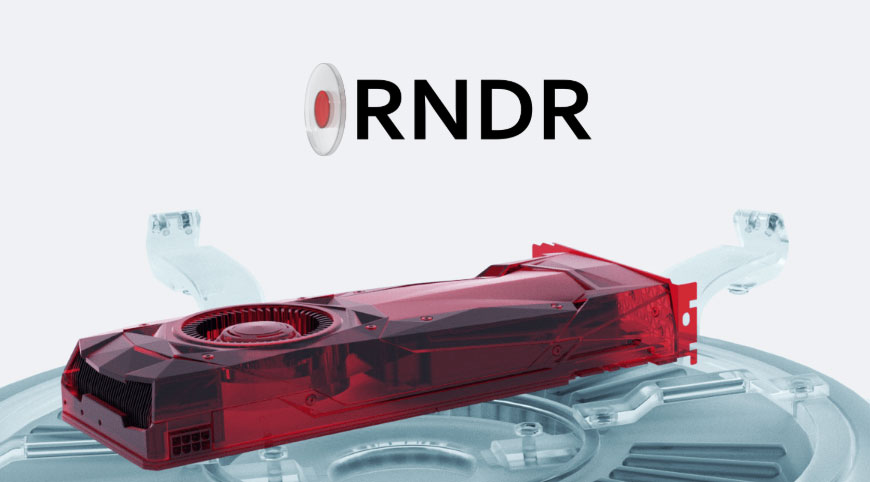