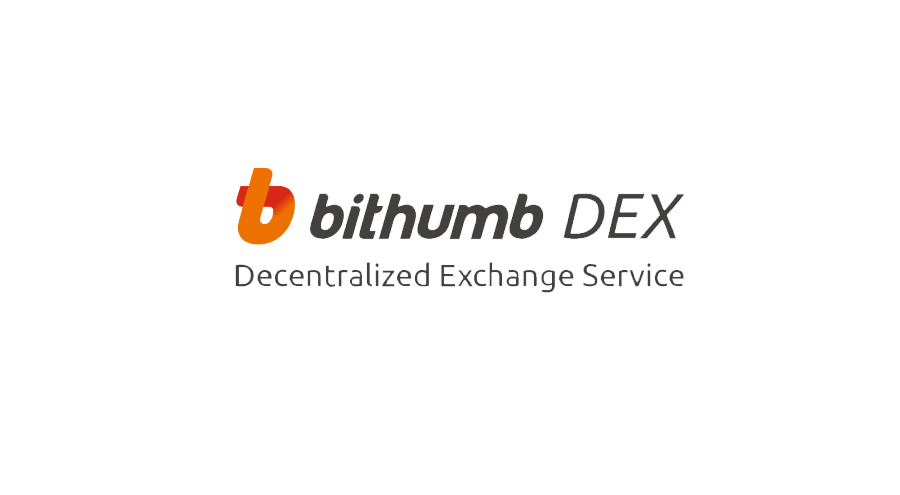 South Korean crypto exchange giant Bithumb has officially launched Bithumb DEX, a decentralized peer-to-peer exchange platform for digital assets that promises to give users the advantage of added security, stability and speed over Bithumb’s and others conventional exchange platforms.

According to the announcement, Bithumb DEX users are no longer exposed to the risk of exchange theft, as their funds are no longer stored in exchange server wallets, but are now kept in a smart contract, which adds a further layer of user security and reduces the risk of platform attacks, since the platform no longer directly handles user funds.

OneRoot claims that its decentralized token exchange protocol, which separates matching and settlement of orders and enables off-chain order matching makes the platform’s speed comparable to centralized exchanges, which is a key consideration for many users who complain about the relatively slow speed of available DEX platforms.

OneRoot’s R1 protocol makes it possible for Bithumb DEX to be managed using a blockchain, which substantially improves transparency and increases the platform’s reliability. It also tackles the persistent problem of low transaction volumes on decentralized exchanges, which often leads to long wait times for transaction matching, contributing to the overall problem of low speed compared to centralized exchanges.

To solve the problem, Bithumb DEX shares its order data and liquidity with all other exchanges running on the R1 protocol, which substantially increases asset liquidity and trading depth for users. An excerpt from the announcement reads:

“The sharing of order data and liquidity is the most important feature of R1 protocol, which embodies the concept of sharing and win-win which is consistently upheld by ONEROOT. With R1 protocol as core, different exchanges can carry out cross-regional cooperation, which was defined by ONEROOT team as DDEX (Distributed Decentralized Exchange). This trading system is significant for the overall ecosystem of Bithumb, and contributes to the establishment of global distributed business system.”

OneRoot believes this system of cooperation will be symbiotic for OneRoot and Bithumb, which controls a significant proportion of global crypto trading traffic. 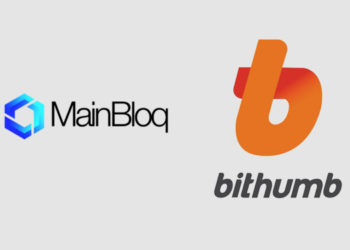 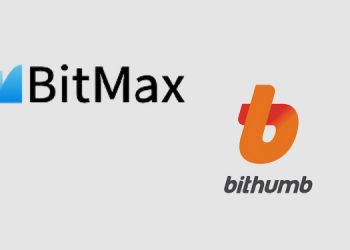 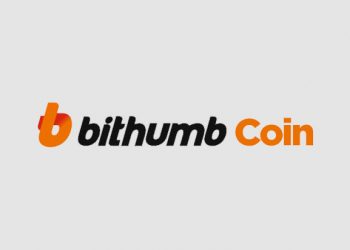 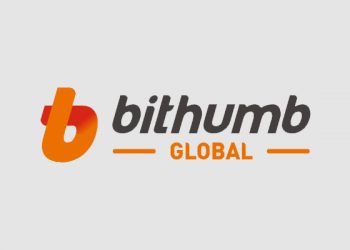 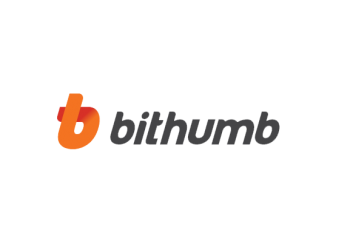 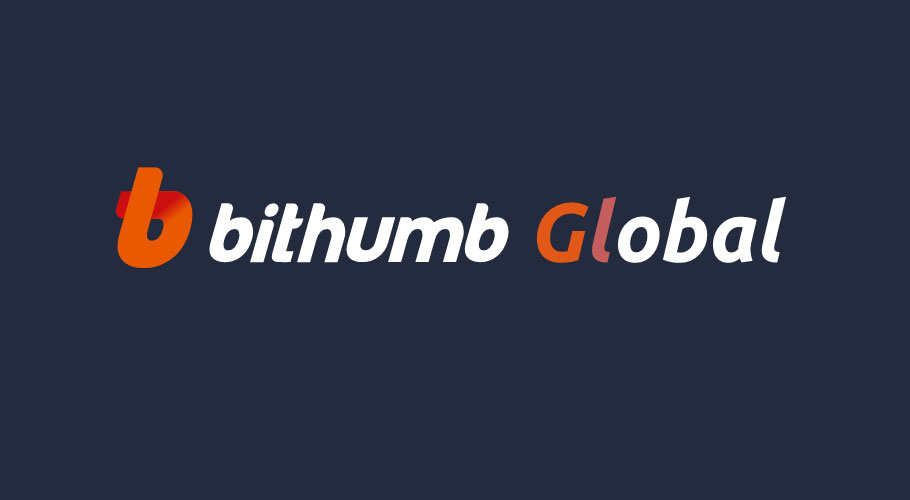