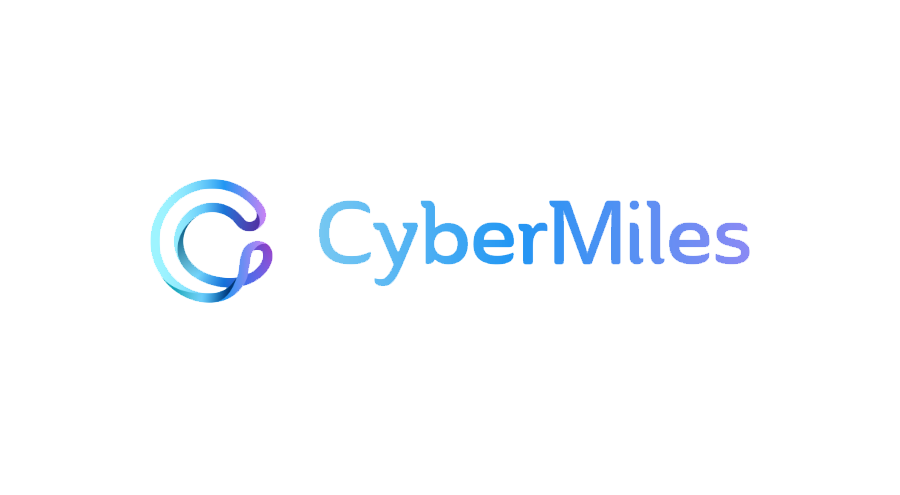 CyberMiles, a new public blockchain designed and optimized specifically for e-commerce applications has announced the release of its ‘Travis’ mainnet. Following closely the introduction of Lity, CyberMiles’ new programming language, and its virtual machine (CVM), the fully-tested and complete CyberMiles blockchain network is the end result of a year-long development effort.

The mainnet also makes good on CyberMiles’ successful token offering last fall, which raised 84,000 ETH from contributors in more than 110 countries, and which was the first token sale hosted on COBINHOOD.

“We’re very proud of this achievement, which represents a major milestone in our project plan. Significantly, it’s the culmination of our team’s mission to decentralize e-commerce and, in turn, democratize e-commerce as we know it today.”

As costs and fees are a critical issue in today’s e-commerce, the CyberMiles blockchain waives transaction fees for most common operations. It achieves this without sacrificing network security.

5miles, a popular peer-to-peer marketplace, is planning to become the first decentralized app to use CyberMiles’ mainstream blockchain technology for real-world businesses. The U.S.-based company will migrate its 15 million existing users (along with more than $3 billion in marketplace transactions annually) now that CyberMiles’ MainNet has been released.

“This is the dawn of a new era for e-commerce. Blockchain technology has the potential to revolutionize this industry, and our native blockchain and smart contract platform is at the forefront of that revolution.”

The CyberMiles blockchain is using its own DPoS consensus protocol, an algorithm design that requires 19 “Supernodes” (also referred to as Validators), to reach the optimal balance between decentralization and speed.

Following CyberMiles’ announcement of 26 Supernode candidates from around the world, the CyberMiles community will elect the final 19 Supernodes to power the network and enable its on-chain governance process.