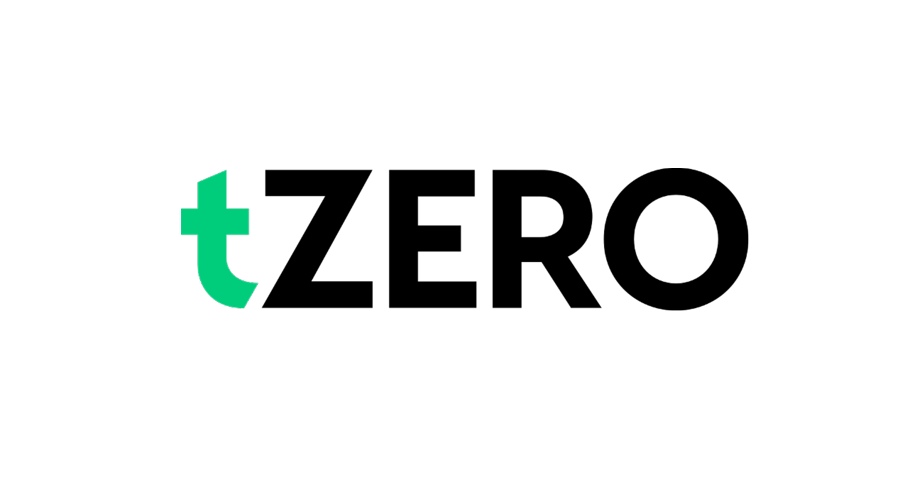 tZERO, the blockchain technology subsidiary of Overstock.com today announced it has completed the issuance of preferred tZERO security tokens. Tokens were issued to investors who had fully funded signed agreements for future equity (SAFEs) prior to the August 6, 2018 close of the company’s Security Token Offering (STO). tZERO raised $134 million from over 1,000 investors during its STO.

After deploying its token contract, tZERO minted its security tokens and issued them into a custodial wallet on behalf of investors on October 12, 2018. To ensure compliance with federal securities law and regulations, and in accordance with the terms of the tokens themselves, the tokens will be locked up in the custodial wallet until January 10, 2019 (90 days after issuance).

After the 90-day period expires, tZERO intends on offering holders the opportunity to trade tokens, pursuant to private resale transactions, with other accredited investors on a platform that tZERO is in the process of developing with a broker-dealer partner. In addition, tZERO intends that new investors who are accredited will also be able to open an account to buy tokens following the 90-day period.

“This is one of the first Security Token Offerings on a decentralized public network, and was conducted in full compliance with the U.S. securities laws. This is an exciting milestone for tZERO, and we are even more enthusiastic about the opportunities this will create for private and public companies wishing to raise capital through security token offerings, and for investors who wish to trade those securities.”

tZERO also plans to designate an approved trading platform by August 6, 2019, one year after consummation of the STO, so holders may then resell their tokens to non-accredited investors. tZERO also plans to register the securities to enable secondary trading in more robust trading environments, such as the domestic (USA) exchange it is building in partnership with BOX Digital Markets, as well as international securities exchanges.

“The issuance of the world’s first public cryptosecurity, OSTKP, in 2016 was tZERO’s Chuck Yeager moment: we broke the speed of sound by introducing the concept of real-time trade settlement. Today marks our Yuri Gagarin moment, where we leave behind the confines of the known world of traditional capital markets and take the first steps towards a new market powered by blockchain. My humblest thanks to all the colleagues and investors that have shared our belief in a system of securities trading based on trust, transparency, and integrity through cryptography-based technologies, rather than one that relies on the mercy of middlemen who may not have the investors’ best interest at heart (and who may even, at times, be bent on mischief.)” 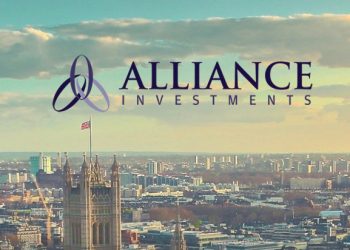 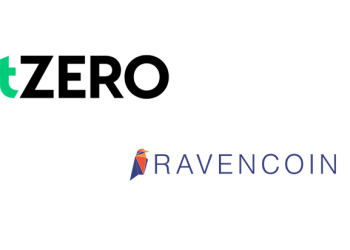 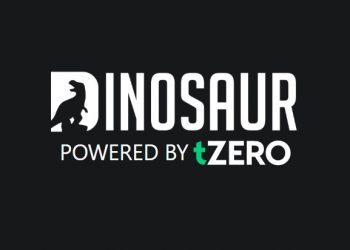 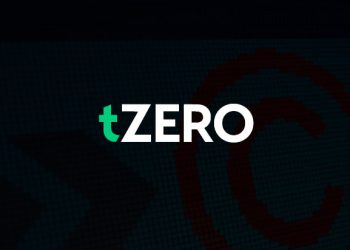 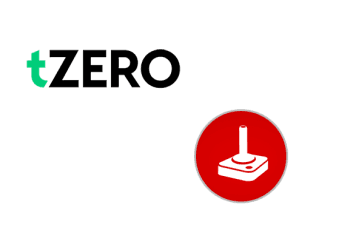 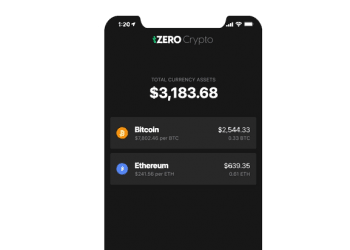