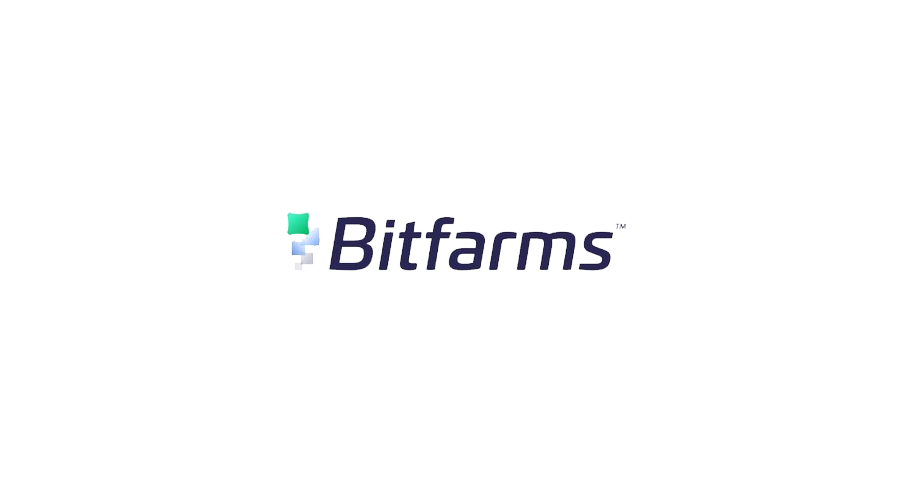 Following testing of its custom-built BTC pool with version-rolling functionality, Bitfarms has now commercially launched Bitfarms Pool as of October 16, 2018. All users joining Bitfarms Pool before November 15, 2018, with over five (5) terahash will be offered a lifetime 0% fee on both PPS (pay per share) block rewards as well as block transaction fees. For those who join after November 15, 2018, Bitfarms will offer a competitive rate of 1% on PPS block rewards and transaction fees.

In the near future, Bitfarms plans to roll out a Customer Referral Program which will provide fee sharing incentives for active referrals.

“Since migrating the majority of our miners to Bitfarms Pool last month, we have been very pleased with the pool’s consistent performance. As a result, we are confident in the commercial launch of Bitfarms Pool and are excited to invite new participants to join in our success.”

Bitfarms Pool software is hosted on a completely redundant and custom server architecture located in Canada. This allows us to retain customer data internally without relying on third-party platforms to power up our infrastructure. For improved security and lower latency, Bitfarms Pool has also deployed public-access stratum nodes all around the globe allowing miners to connect to the closest server, effectively reducing latency between their miners and the pool.

“Our pool has been built by our own developers, who have extensive experience in building and maintaining IT infrastructures. This achievement is another step towards our goal of being a fully vertically integrated blockchain company.”

A Bitcoin mining pool, like Bitfarms Pool, allows Bitcoin miners to “pool” their resources together, effectively sharing their processing power over the Bitcoin network. Pool participants split block rewards equally, according to the amount of work they contributed to the probability of finding a block. In a rising difficulty environment, the introduction of the mining pool has enabled miners to generate blocks more quickly and therefore receive a portion of the block reward on a more consistent basis.