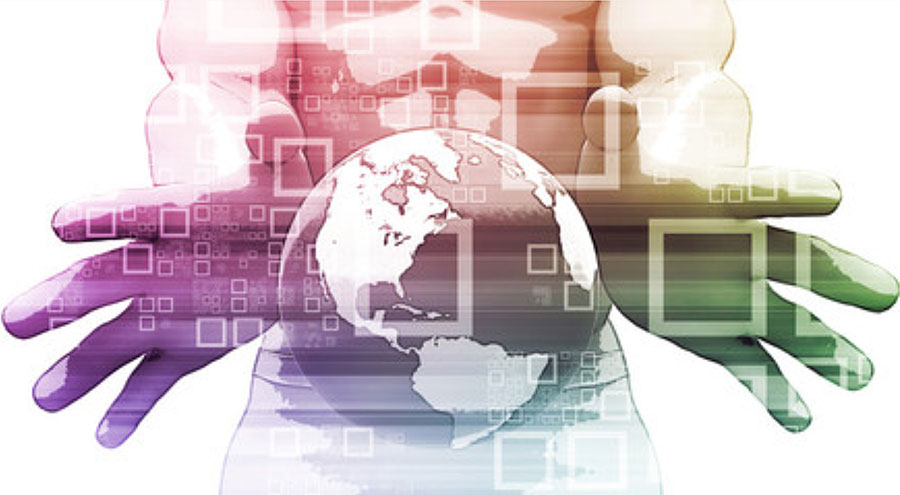 The past few years were packed with excitement and buzz related to cryptocurrencies and their underlying technology, the blockchain. Although these two innovations are inextricably linked – after all, the blockchain is a by-product from Bitcoin’s creation – they have enjoyed vastly different receptions from enthusiasts, skeptics, and supporters.

In contrast, the blockchain is receiving broad institutional support. Major companies in the tech scene, including IBM, Microsoft, and Mastercard, are investing heavily in blockchain technology, offering products fit for the decentralized future. Moreover, while cryptocurrencies are often viewed with skepticism and incredulity among government officials, the blockchain is widely seen as a next-generation technology worthy of investment and innovation.

As a result, government officials have proposed everything from regulatory sandboxes to funding initiatives to proliferate the technology at the governmental level.

Unfortunately, as it stands today, the blockchain isn’t widely adopted among government institutions. Instead, it’s in an unprecedented hype-phase in which plausibility and possibility too often take the place of real implementation.

That’s not to say that the opportunities don’t exist. In fact, several blockchain-based initiatives are ready to make a real difference in the ways that governments operate and function.

Electricity is one of the most fundamental government-provided services, and they are relying on a wildly outdated infrastructure to deploy this resource that’s increasingly in demand. According to the U.S. Energy Information Administration, world energy consumption will grow by 28% by 2040. Meanwhile, the U.S. Department of Energy contends that the vast majority of power lines are more than 25 years old, and, on average, power plants are more than 30 years old. Replacing this outdated technology will be a costly endeavor. Business Insider predicts that replacing the current electrical grid could cost $5 trillion.

Rather than replacing these outdated systems with new versions of the old technology, the blockchain represents an opportunity to disrupt the electrical grid, making it more decentralized, reliable, and secure along the way.

For example, Eloncity, recently secured $20 million to pilot a blockchain-based electrical grid solution in Mexico and California. Their platform equips everyone to participate in the electrical grid, creating a trading system that rewards users when they producers while deploying IoT technology to balance energy markets and determine real-time prices.

In effect, this system creates millions of small electrical grids can securely and dynamically replace our preconceptions about the electrical grid’s limitations.

No more rigged or biased elections?

The 2016 U.S. Presidential election had no shortage of controversy, but revelations that Russia implemented an intentional attack on the U.S. electoral system through a wide-spread disinformation campaign has remained a consistent talking point years after the polls closed. Naturally, this has caused real concern about the tangible integrity of the ballot box.

As countries continually adopt digital voting practices, securing these systems and conveying their validity is an integral part of any democracy. As pundits and politicians pontificate on the soundness of the election system, the blockchain can make tangible security improvements to the current voting system. Some states including West Virginia are piloting blockchain initiatives at the ballot box, and this year, Sierra Leone became the first country to manage an entire election using blockchain technology.

As a result, several platforms including FollowMyVote and Polys are striving to produce platforms capable of supporting country-wide elections.

The blockchain can make smart cities a reality

The incredible emergence of IoT devices and smart technology is empowering whole cities to perform smart operations. Smart cities are the latest iteration of urban progress, bringing faster response times and greater efficiencies to everything from public safety to entertainment.

Of course, these smart cities are not without their challenging. Securing this deluge of technology while ensuring that IoT devices are working appropriately requires a sophisticated back-end network, and that’s the challenge being addressed by Waltonchain and a host of other blockchain initiatives. In 2017, the company won an Outstanding Product Award for a smart waste management system developed by Citilink and built on Waltonchain’s blockchain.

Ultimately, the blockchain can support the deluge of smart city initiatives as they strive to improve the quality of life for the incredible influx of people into urban areas. In the same way that the blockchain was the technological underpinning for digital currencies, it can be the backbone for a generational transformation of our cities.

Taken together, there are several ready-made opportunities for governments to actively begin adopting blockchain technology. The blockchain’s hype is contingent on the technology’s ability to fulfill its broad potential, and integration at the government level is a natural next step.