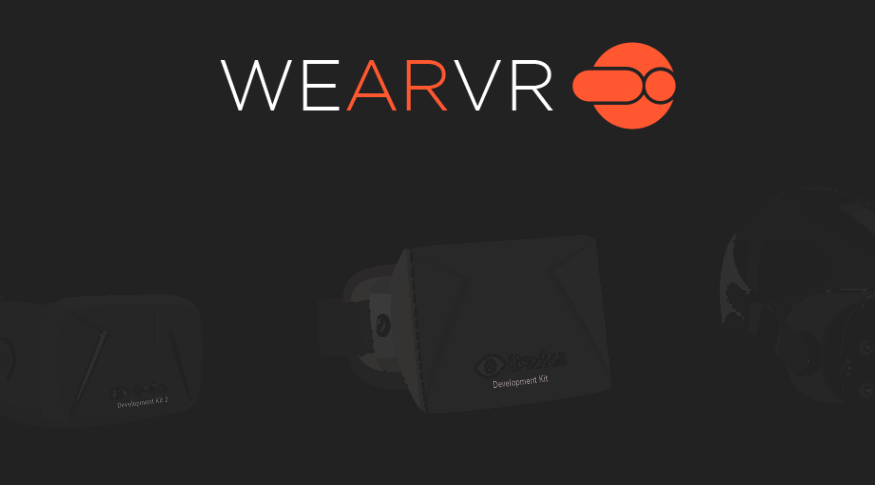 The increasing interest in VR and AR has been strongly influenced by WEARVR, the company is uniquely positioned as the only completely independent app store that serves the community in this ecosystem, with already over 3,500 VR games and experiences currently distributed in the WEARVR app store, these games and experiences are being implemented on most VR devices that are created by leading tech companies, such as Google, Facebook, Sony PlayStation, Samsung and HTC.

But just like any other products and services, innovations created in VR and AR are considered a digital asset that may be susceptible to piracy, which is discouraging independent developers from creating content, along with other problems that are slowing down the growth in this market.

Therefore, to support independent developers and tackle major problems in the VR industry, WEARVR will implement blockchain on its platform and launch a cryptocurrency called WEAVE coin.

WEAVE will power blockchain solutions which will enable security in content creation, digital rights management (DRM), transparency of ownership, and user rewards and incentives by integrating WEAVE into the existing centralized WEARVR app store, providing WEAVE coin along with current Fiat currencies as options for trading, WEAVE will also be the native currency for the new decentralized app store, which will provide zero transaction fees when buying or selling VR games or experiences. Security wise, the app ownership will be protected by DRM while kept transparent on the blockchain.

Developers and content creators will also be able to incentivize from WEAVE’s decentralized app store, as they will be able to raise funds from the community for any new interesting project they may have, while investors will also receive a portion from the revenue generated. The new decentralized app store will also allow creators, buyers and sellers to exchange digital assets using WEAVE coin, this blockchain driven trade will be supported by smart contracts to provide proof of ownership.

Unlike most projects that are running ICOs (Initial Coin Offerings) in the market, WEARVR is an existing company that has a solid history in the VR industry; WEARVR’s Co-Founder and CEO Nic Mitham, has commented on the company’s progress saying “WEARVR has already been a major contributor to building the VR industry, we are already in the market for four years now, and we already have thousands of registered users, globally recognized partners, distribution networks and platforms.”

He also added “Whereas a big percentage of other ICOs are raising funds just on the strength of their whitepaper, and then attempt to create an ecosystem for usage, we already have the ecosystem that users trust and rely on, therefore we have a project that is already practical and proving to generate returns.”