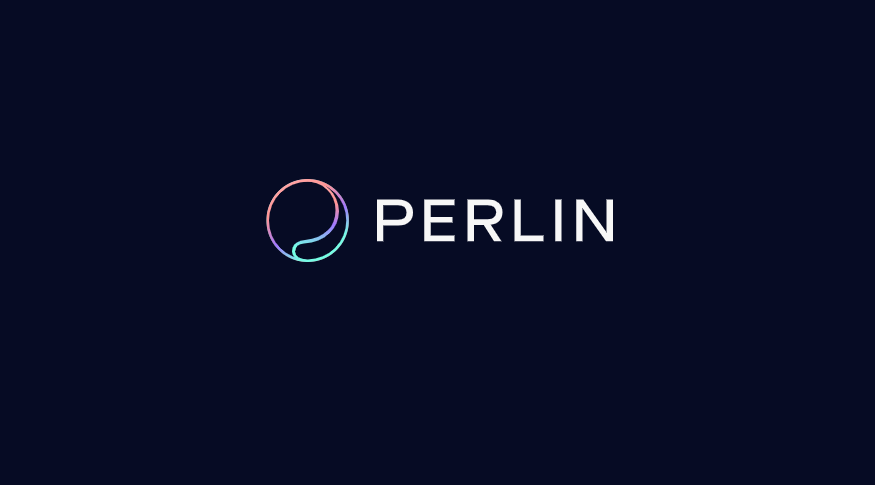 DAG-based distributed ledger Perlin has made its testnet alpha available for private testing. The team has built a secure and ultra-fast network platform to utilize the vast amounts of idle compute power available on computers, smartphones, game consoles, mining rigs and other devices globally.

Device owners anywhere will be able to monetize their unused computing power by renting it to cloud users on the Perlin Network.

With the supply committed by existing partners, Perlin has already created the world’s largest distributed network grid supercomputer with around 380 PetaFLOPs of power. For context, this is the equivalent of about two million desktop computers with high-performance i7 processors or over USD $1billion worth of computing power on Amazon Web Services per year. As the Perlin team continues to aggressively expand its existing computing supply base of 100,000+ devices, substantial new capacity is expected to become available soon.

To power its platform, Perlin has developed the novel Wavelet Protocol, which enables an ultra-fast directed-acyclic-graph (DAG) distributed ledger capable of over 10,000 transactions per second. With significant improvements to the highly anticipated Avalanche consensus protocol, Wavelet ensures that Perlin will have the necessary scalability and throughput to make possible the fast, practical, secure and seamless sharing of distributed cloud computing power globally.

“The Wavelet Protocol represents the next generation of distributed ledger technology and is already capable of handling transaction volumes greater than that currently processed by Visa” explained Vincent Zhou, Perlin investor and founder of FBG Capital, “In addition to its incredible transaction speed, Perlin’s platform also supersedes Avalanche by incorporating smart contract functionality, superior security, and compilers that will allow other decentralized projects to easily build on Perlin.”

Perlin is backed by nearly 200 institutional investors and strategic partners, including Bitmain (the world’s largest manufacturer of Bitcoin mining chips), F2Pool (one of the world’s largest Bitcoin mining pools), 500 Startups, FBG Capital, DHVC, Arrington XRP, ZhenFund, and many others. Perlin has also partnered with over 50 organizations and companies including the Indian government, Telkom (Indonesia’s largest telecommunications company with over 4 million set-top box subscribers and 180 million mobile customers), and many other high-profile projects and organizations.

“The computing power available on just one smartphone is greater than all the computers used to put a man on the moon in 1969.” said Michael Arrington, Perlin investor, founder of Arrington XRP and former founder of TechCrunch, “So the aggregated power currently sitting idle on everyday devices is truly staggering – more than all the power held by any centralized cloud supplier like Amazon, Microsoft or Google. Perlin will be the first to tap this incredible resource in practical and commercial way with its fast, secure and scalable decentralized platform.”

Other open source releases of Perlin’s code such as Noise and Life were top trending libraries on Github, further recognizing the quality of its underlying code.

Perlin will also champion more meaningful participation by communities worldwide in the global sharing economy made possible by decentralized technology. Organizations including underprivileged schools, medical researchers, environmental groups, not-for-profits, poor communities in developing countries, and any group championing a worthy cause will be able to benefit from a new source of income and/or affordable cloud compute power through Perlin. 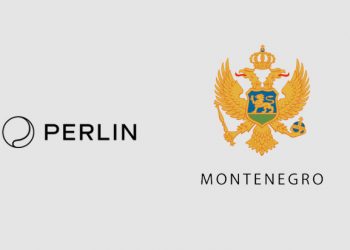 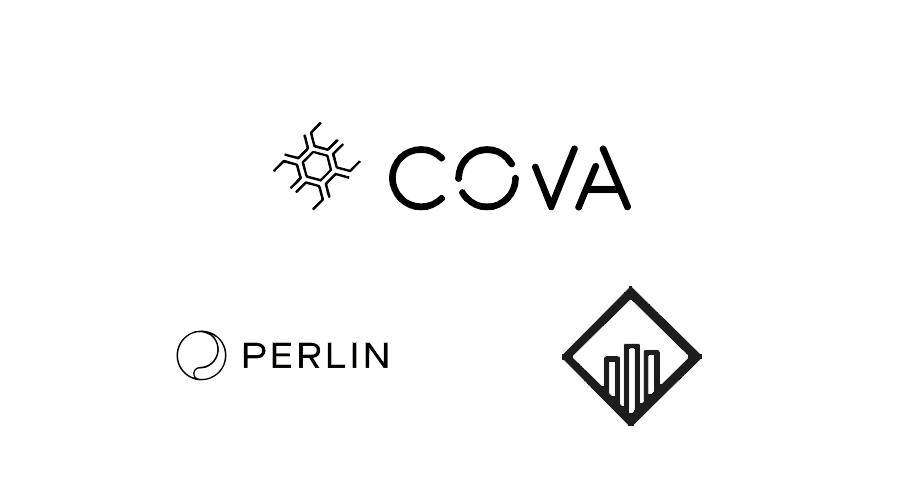 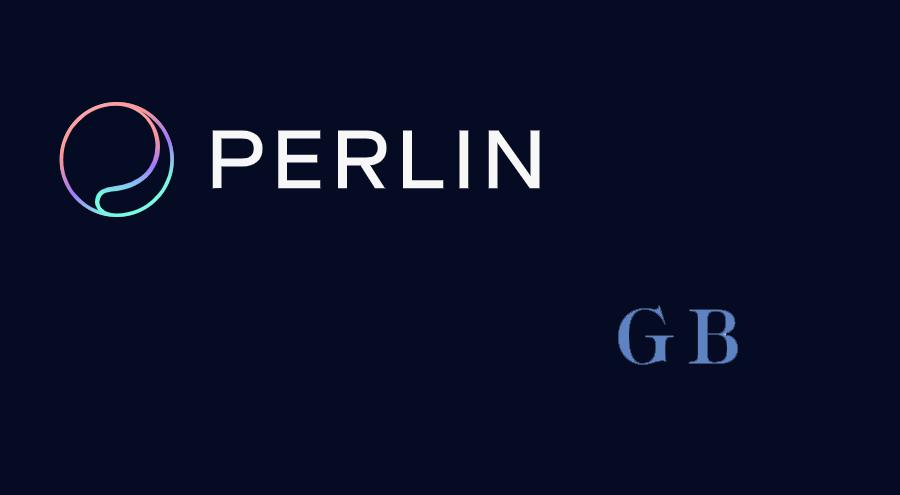