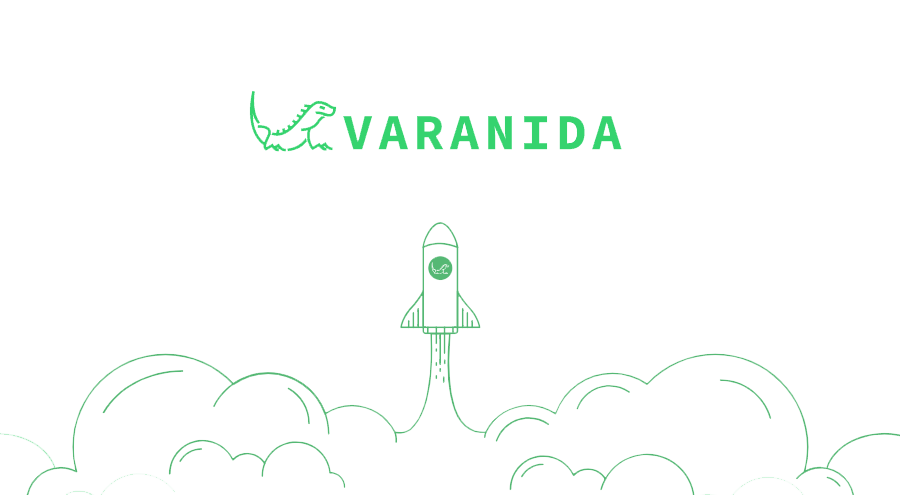 Varanida, a decentralized ad technology that rewards users for their attention online, while giving more value to publishers, and protecting advertisers from fraud has begun its initial coin offering (ICO). The token sale is presently in the midst of the second round, which will be ending next week on the 12th of October.

The problem Varanida seeks to address is bad ads online, and struggle for users to control their data. Varanida lets you determine if you want to see ads or not, giving ownership of private data back to users, while rewarding for their attention. Besides privacy concerns, there are ad blockers, programmatic ads (which siphon data), misrepresentation and fraud problems for which Varanida seeks to provide a better solution.

Varanidae are a family of lizards (including the Komodo dragon and the crocodile monitor) that are well known for cleaning mangroves and fields. Varanida’s mission is to clean the Internet of intrusive and poorly designed advertising, while introducing a decentralized, transparent, and ethical ad network.

ICO: Why A Token?

In the prototype phase, Varanida will create the VAD (Verified Ad), an ERC-20 token running on the Ethereum Blockchain. Later on, Varanida will release two crypto-assets that will carry the following benefits:

This token will be the reward for ICO participants, at a 1-to-1 ratio with the ICO token. Its supply will be fixed, and it will have several usages that will require immobilization and lead to holding behavior, which will, in turn, reduce its velocity. First, the Varanida protocol will use master nodes to run the real-time bidding and verification nodes.

They will both require staking VADm tokens, as an incentive for good behavior. Another way to profit from the network usage without having to run a node will be to collateralize those master tokens to create the utility token. As described below, this second token will be managed as a “stable coin”, necessitating users to immobilize VADm as collateral for VADu issuance. This will ensure that VADu tokens are redeemable for their face value and support price stability, while increasing the master token’s value.

In both cases, the token immobilization will be rewarded by fees (in VADu), either for the use of the advertisement services (service fees through the service nodes), or for the use of VADu (transaction fees for collateral).

More information on the tokenomics of Varanida can be seen in their whitepaper.