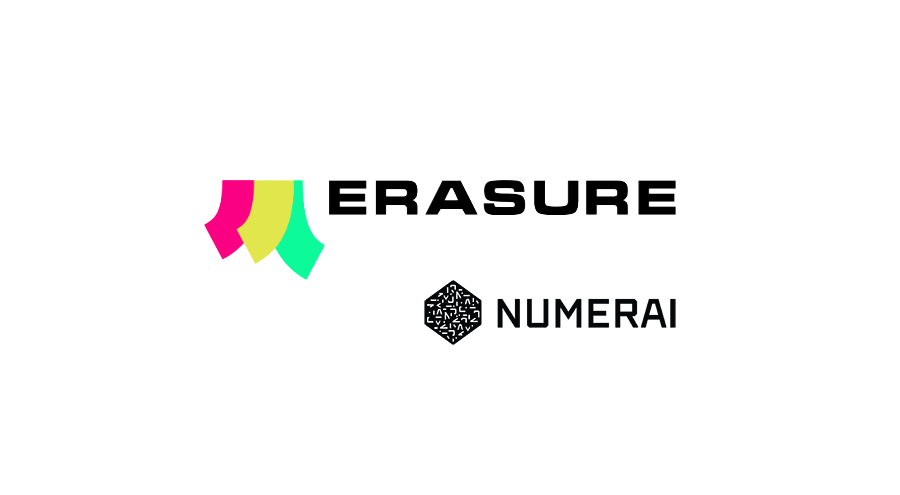 Numerai, an artificial intelligence hedge fund system with a cryptographic token on the Ethereum blockchain has announced Ensure – a new peer to peer, decentralized data marketplace for predictions. It will let individuals sell predictions about the world and make commitments about their future performance that anyone can enforce.

The Erasure decentralized data marketplace allows anybody to upload predictions, stake them with cryptocurrency, build a track record that everyone can verify, and earn money. On Erasure, users need to timestamp every prediction uploaded, akin to Proof of Existence.

Erasure users will submit thousands of predictions; for example, a quant model for global equities might produce 10,000 stock predictions per day. It is too expensive to add all this data to Ethereum, so instead the data is uploaded to IPFS. IPFS is a decentralized file storage network, where Erasure stores each data feed.

Erasure sends the address of these stored files, called a hash, to the Ethereum blockchain to get timestamped. By submitting just the IPFS hash to Ethereum, the whole file of predictions gets a timestamp.

This process does one very important thing, it commits a prediction to the Ethereum blockchain at a certain time so it is impossible to alter the prediction later.

If a user has submitted two years of daily Google stock price predictions to Erasure and was 70% accurate, the whole world would be able to see that and check it for themselves. Everyone would agree that the historical predictions occurred ahead of time, because all of the predictions are timestamped on Erasure.

Revealing Predictions and Getting Paid

While exposing predictions to the world would earn user credibility, it also means people could just use them without paying for them. Users need a way to conceal predictions while simultaneously committing to them. So on Erasure, every prediction is submitted using a commit and reveal scheme. A user can commit to a prediction now and get it timestamped, but they only have to reveal what the prediction was later on when it’s no longer valuable.

Maybe someone tries to create 100,000 feeds and someone is only looking at the only one that got lucky. Maybe 50,000 of his other feeds had less than 50% accuracy, and only a handful had more than 60% accuracy.

He’s trying to sell his feed which has 70% accuracy but that 70% accuracy is a result of pure luck. Users don’t want to buy a prediction feed that simply got lucky with its historical predictions; the luck is very unlikely to continue.

Erasure needs some kind of resistance to this problem to give buyers more quality assurance. To prevent the 100,000 prediction feed exploit, a kind of Sybil attack, Erasure uses staking.

By staking cryptocurrency, the seller of a prediction feed puts something at risk if things go wrong (“skin in the game”) producing incentive alignment and higher quality feeds.

Just over one year ago, Numerai released the Numeraire token (NMR), which is used by data scientists to stake stock market predictions submitted to Numerai’s hedge fund. Since then, NMR has become one of the most used utility tokens on Ethereum.

In June, there were more NMR stakes in number and dollar value than any other Ethereum application including CryptoKitties. 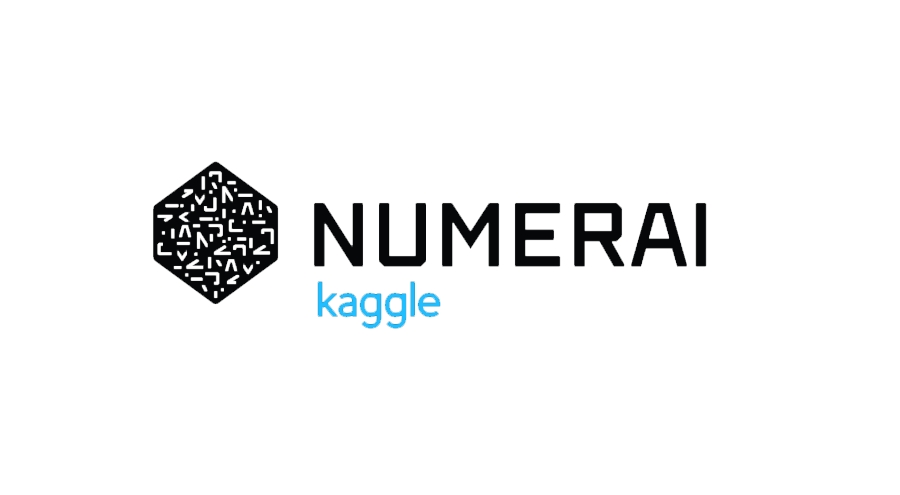 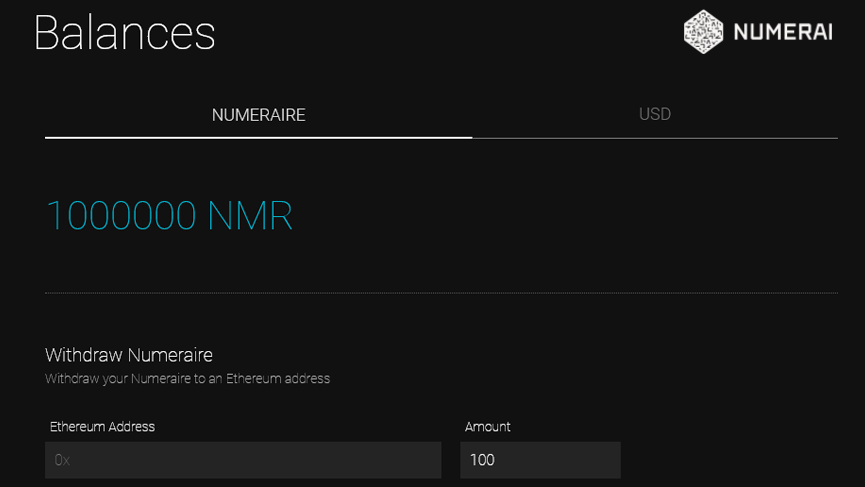