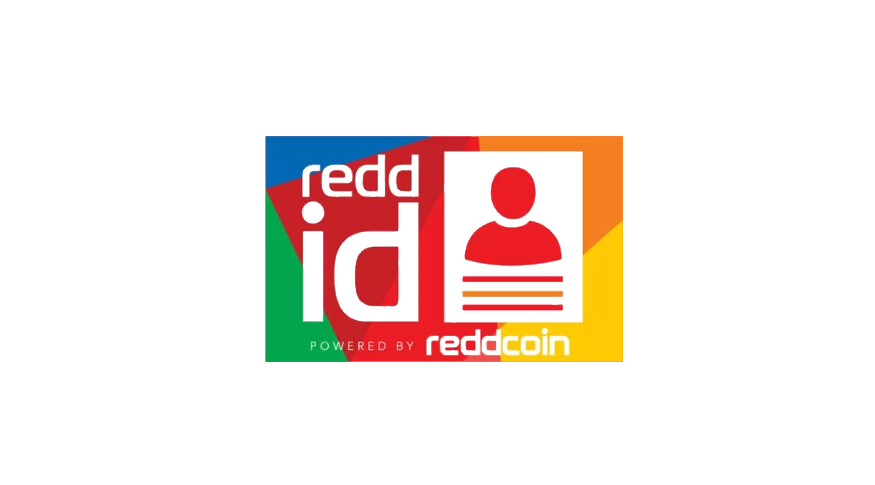 Reddcoin (RDD), the cryptocurrency social network coin, is proud to announce the public release of its ReddID wallet, which will give Reddcoin users even easier access to the platform’s signature platform to reward and recognize quality social content via tipping. Reddcoin aims to be the Internet’s official “like” button where users can reward great content—an Instagram picture upload, a Facebook location check-in, a silly video uploaded to YouTube, or a witty comment on Reddit—and be able to exchange those Reddcoin tips for physical goods or gift cards.

“Since 2014, Reddcoin has envisioned creating the first blockchain platform to use personalized IDs for social media tipping. Part of what makes ReddID so groundbreaking and revolutionary is that no one has come up with a cryptocurrency solution that offers an all-in-one tool: You choose your name, click and pay, and it’s confirmed,” says John “Cryptognasher” Nash, lead developer. “You’re getting paid for things that take zero effort or that you are probably already doing for free anyway ”

The eagerly awaited system allows users to create a unique ReddID name for their wallet. No longer do Reddcoin users have to remember a complex jumble of 16 characters when identifying their wallets. Instead, Reddcoin users choose a ReddID name, which they can then link to their accounts on Reddit, Twitter, and various other social networks. With a single click, ReddID users can send tips to each other, and invite other friends to join the network. In addition to offering more seamless coin transfers, the system also outpaces other cryptocurrency payment platforms in speed with a block time ten times faster than BTC. Users can keep their RDD coins in their ReddID electrum wallet without having to wait for gigabytes of downloaded data.

The ReddID system is browser agnostic, downloads with one-click installation and updates as a Chrome extension via the Google Play Store. The platform is set up to plug into Chrome and Firefox; plugins for WordPress and other popular options and sites are under development and will be rolled out during the coming months. Addition of new sites will be ongoing. Web developers can engage with ReddID with its open-source software and upcoming plugins.

ReddID offers more utility than fast payment transfer, however. By way of ReddID’s social network insight and search function, the system allows users to track which content is receiving the most payments—effectively serving as a gauge to measure which influencers are producing the hottest, most popular content. ReddID, and by extension Reddcoin, empowers online content creators not just to get recognized for their work, but also compensated beyond exposure. At its essence, ReddID allows for digital community building.

“Cryptocurrency was created to be egalitarian, honest, and transparent. It was meant to break down borders and create a genuine global community,” says team co-leader Jay “TechAdept” Laurence. “With the release of ReddID, the all-volunteer team at Reddcoin Core are furthering our key values of continuing what cryptocurrency was intended to do in the first place. Reddcoin is one of the first altcoins, and has always led the way in making the experience of crypto fun, educational and safe.”