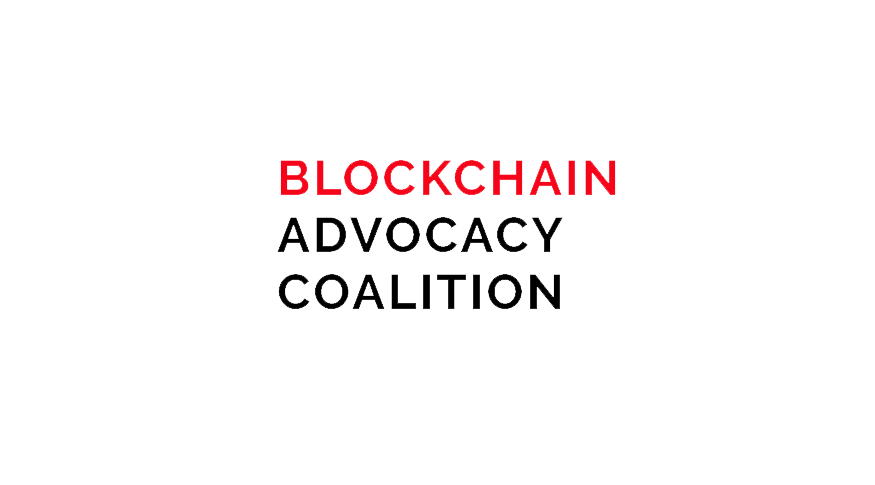 This bill also creates a working group (with industry representation) to create the best possible regulatory framework for the state of California.

The Blockchain Advocacy Coalition (BAC) has been working to support both bills since early spring. BAC members have testified at a half dozen committee hearings, and met with 32 legislative offices during a blockchain education day in Sacramento. The organization has also connected industry experts with legislators, and sent letters of support to the Governor’s office.

“Blockchain has the potential to revolutionize many industries in the near future. It is vital that California recognizes and supports this industry as an economic driver in our state. These are common sense bills that send the message that California supports innovation and the blockchain industry. Governor Brown, Senator Hertzberg, and assembly member Calderon have all demonstrated the forward-thinking leadership we need in Sacramento.”

“California has always been a place for innovation and opportunity, and SB 838 shows how we can use technology to increase consumer protection and help prevent cases of fraud. That it was signed into law is a great testament to the work being done around the state by folks like the Blockchain Advocacy Coalition to advance this rapidly growing technology.”