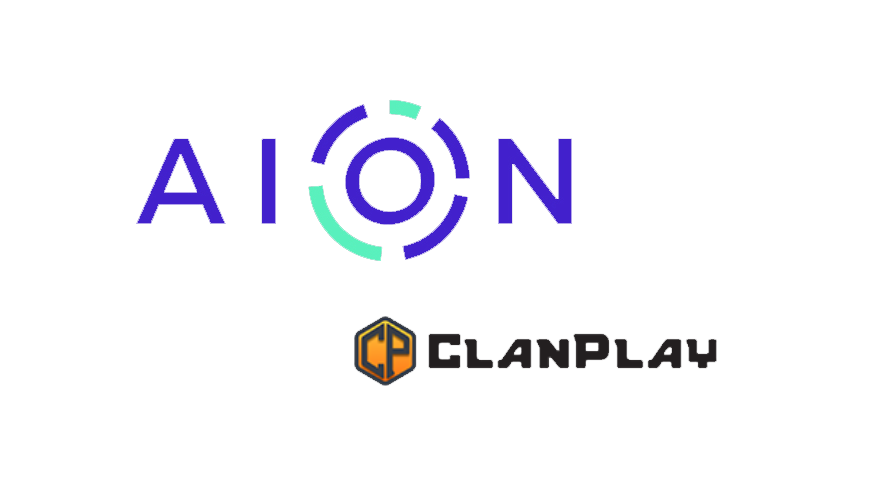 It was announced today that ClanPlay will become one of the first pioneers of the Aion interoperable blockchain platform, launching the Good Game Marketplace in Q4 2018. The unique marketplace will enable players to monetize their skills by trading in-game services and participating in massive-scale tournaments.

Additionally, ClanPlay has announced a strategic investment by Bicameral Ventures, an innovative venture capital fund focused on financing the top blockchain projects. As part of this investment, co-founder of Aion, Kesem Frank and Bicameral CIO, Alex McDougall will be joining the ClanPlay advisory board. Bicameral will be the lead investor in ClanPlay’s €2.5 million seed round.

The GG token will be one of the first ATS Tokens (Aion’s fungible token standard) and serve Good Game users as they transact in the marketplace, using an Aion wallet to hold their payouts and winnings. Tournaments will go live in Q4 2018, hosting some of today’s most popular games, such as Fortnite, PUBG, and Clash Royale. PvP Challenges on game results will follow suit and trading of in-game services is set as a goal for early 2019.

“At ClanPlay, we designed a scalable platform to support millions of active users and in-line with our lean approach that prioritizes time to market, Aion posed an unparalleled opportunity. The Aion platform solves many of our requirements around currency management, security and ease of transactions. Their interoperability offering (bridging between blockchains), gives us valuable flexibility in an ever-changing future of blockchain diversity”

“ClanPlay is an impressive team with a genuine understanding of gamers’ passion, as demonstrated by their ability to organically scale to over 2 million users on their mobile app since launch. ClanPlay’s choice of the Aion blockchain is a testament of the network’s capabilities and we are excited about their work which is pioneering real-world usage of mass-user high-throughput applications. We are proud to welcome the ClanPlay team as adopters of the Aion network and both Alex and I are delighted to join the platform’s advisory board.”

“ClanPlay has proven its ability to create communities of engaged gamers after attracting nearly 2 million users and now plans to leverage this user base and its marketing capabilities, to deploy a digital marketplace. In the upcoming platform, interested parties could pay players for services inside games, gamers would be able to challenge their skill against others; and game developers will pay players directly, to discover and engage with their games. ClanPlay’s blockchain-enabled platform aspires to facilitate an exchange of value and to allow any gamer to “earn money by playing awesome games. The low cost of transactions, speed of the network and the ability to seamlessly integrate several blockchains into our platform, were all differentiating factors in choosing Aion to develop our platform on and collaborate with. Aion’s blockchain platform has given our ecosystem the ability to let gamers profit from their favorite games, without requiring offline bank accounts.” 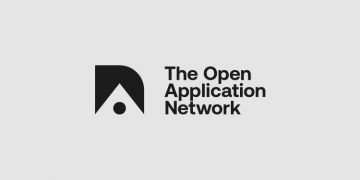 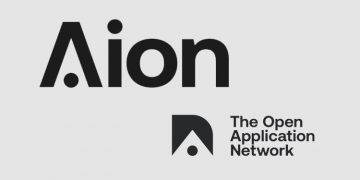 Aion, the blockchain network for decentralized applications, announced today that a new AION staking interface app is now live in preparation for its upcoming Unity... 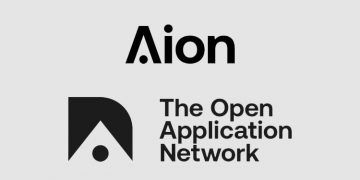 The Aion project, which launched in July 2017 focused on providing a scalable, private and interoperable public blockchain network, announced today the launch of The...