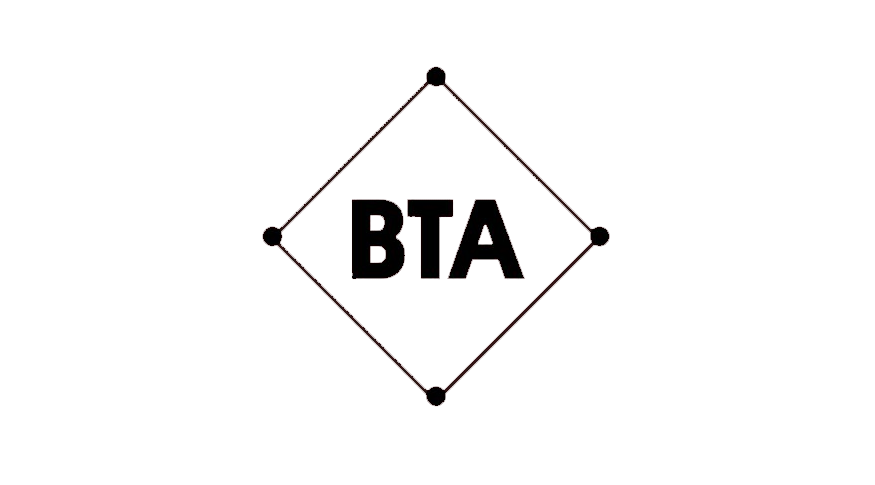 The Blockchain Trust Accelerator, which operates as a not-for-profit collaboration between Washington-based think tank New America, The Bitfury Group, and the National Democratic Institute with support from the Rockefeller Foundation, has received a six-figure anchor grant from Social Alpha Foundation, which counts co-founder of Mechanism Labs and a recent recipient of the prestigious Thiel Fellowship, Aparna Krishnan, among its grantees.

“Blockchain technology is emerging at a time when broken systems, a lack of trust, and bureaucratic dysfunction are preventing civil society leaders from achieving their objectives. Many high potential blockchain for social impact projects — projects that could affect all facets of civil society — are currently underway.  But these projects are far-flung, and differ widely in terms of their potential, the degree to which they leverage blockchain’s capabilities, and their stages of development,” said Tomicah Tillemann, Founder of the Blockchain Trust Accelerator at New America, and Chairman of the Global Blockchain Business Council.

“Attempts to catalogue activity in the space have lacked rigor, a mechanism for keeping information up-to-date, and a communication strategy to ensure information about projects reaches the right audiences. The Impact Ledger will solve those issues by convening experts in the field to define parameters for inclusion in the registry; applying those parameters to researched and referred projects; implementing a plan for updating The Impact Ledger regularly with additions, deletions and relevant news on listed projects; and crafting a communications plan to raise awareness of the registry among key constituents,” Tillemann continued.

Nydia Zhang, Co-founder and Chairman of Social Alpha Foundation said: “Blockchain is one of the most significant technical innovations of our time. The technology can create records, contracts, and transactions that are highly secure, transparent, and resistant to manipulation. Blockchain is already being deployed in the finance sector, with over $1 billion invested in potential fintech applications. From strengthening resilience and managing identity, to improving the efficacy of relief efforts, blockchain is poised to have a profound impact on the world.”

Founded in 2017, Social Alpha Foundation focuses on supporting blockchain education and outreach to empower communities to utilize blockchain technology for social good. It provides no-strings funding to companies and projects that educate communities on blockchain for social change, as well as non-commercial blockchain applications that focus on improving public health, education, and the environment. 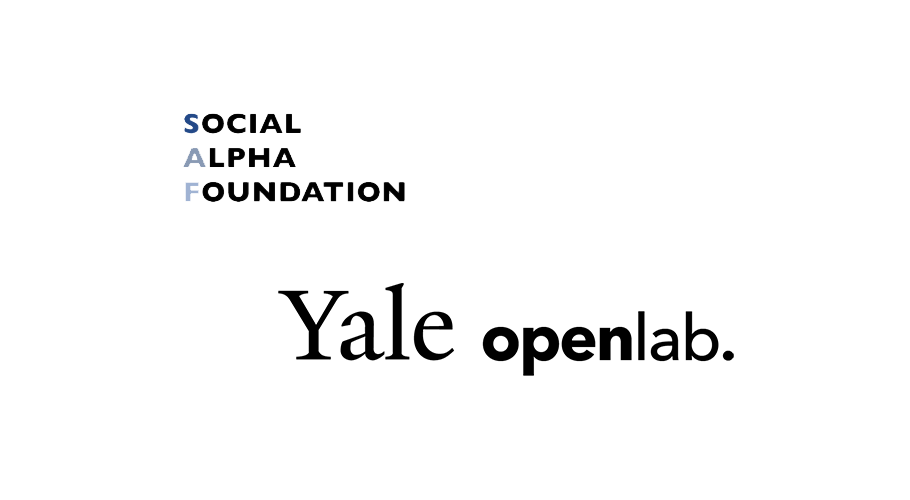