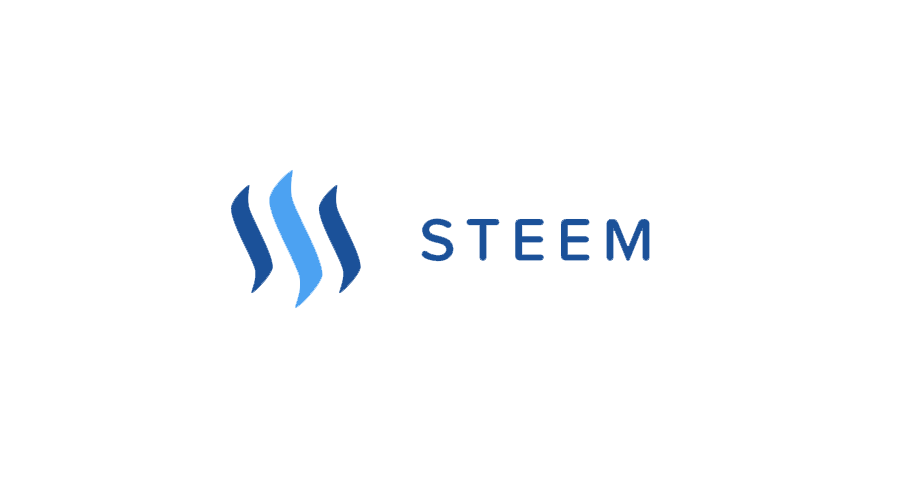 Steem, a rewards-based blockchain network, has launched the main net of hard fork 20, a software upgrade that will take the Steem blockchain from its current bandwidth system to a new system based on Resource Credits, or RCs.

This upgrade will enable Steem DApps to create free accounts, making it easier to onboard new users. Hard fork 20 further improves user experiences on Steem by enabling unlimited post editing on steemit.com, allowing curators to vote on a post within 15 minutes of it being published (a change from 30 minutes) and putting more rewards back in the hands of curators by removing an unfair advantage that self-voting authors had.

“Steem is one of the only freemium blockchains out there, and we are confident that the new RC system will make it the most advanced freemium blockchain in the world without compromising the existing features that make Steem such a powerful platform for building DApps.”

Among the many updates contained within hard for 20 are the changes to the Steem account creation system. hard fork 20 will allow DApps to create free accounts by using RCs rather than paying STEEM or delegating Steem Power. This update will improve the user onboarding process and make it easier for users to start using Steem DApps.

Now that hard fork 20 is live, the blockchain has gained the ability to more accurately price resource consumption by generating stateless estimates of blockchain size, state size, and computational load, which it will then use to determine how many RCs an account should receive. It is with these RCs that users will be able to perform free transactions like posting, voting, or token transfers. DApps will also be able to use RCs to create free accounts. The amount of RCs an account receives are governed by the amount of Steem Power the account has, making the system sybil attack-resistant. RCs regenerate over time in order to ensure that users can transact for free as long as they have sufficient stake.

Hard fork 20 is also critical for preparing the blockchain for Smart Media Tokens, a token-launching protocol that will enable any entrepreneur or developer to launch their own STEEM-like token with three-second fee-less transfers and Proof-of-Brain distributions customized to their business logic and community. 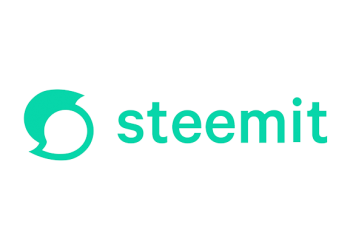 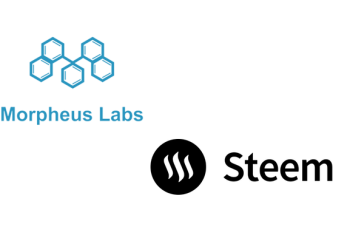 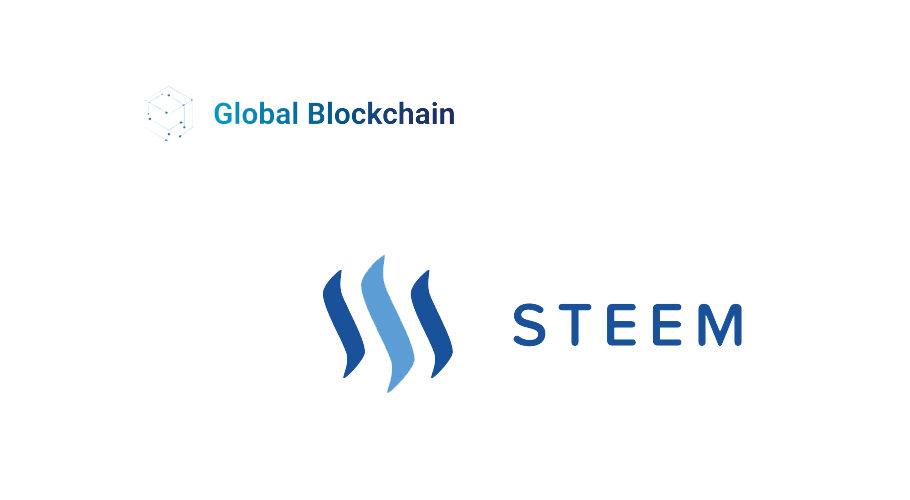 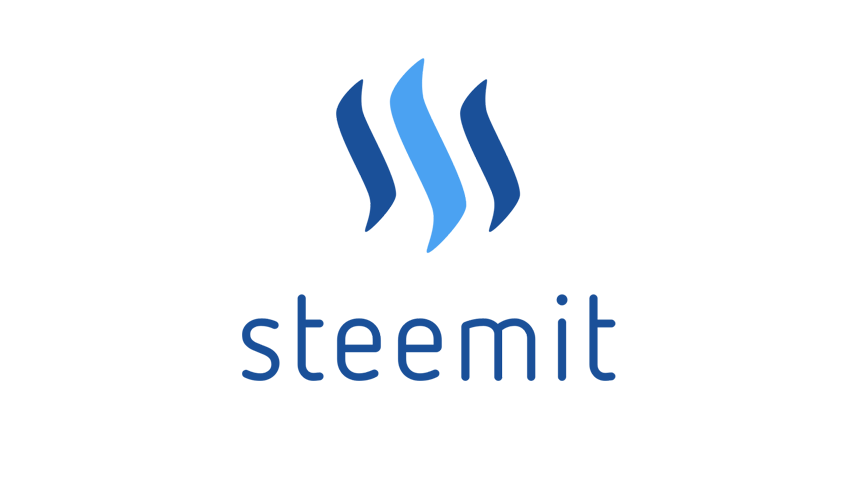