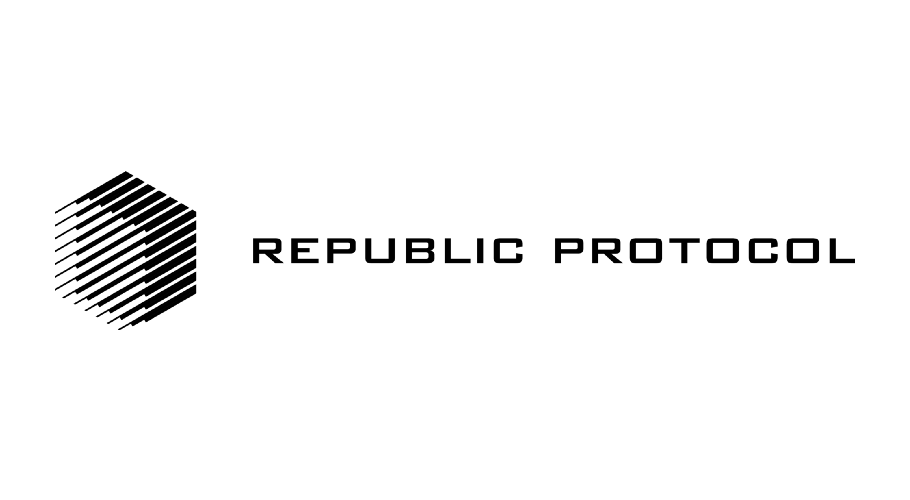 In the making since early 2018, Republic Protocol today has officially launched RenEx, the first decentralized dark pool exchange. Hard-coded with an entirely hidden order book at its core, trades cannot be observed by any parties (including Republic Protocol itself) prior to execution.

In doing so, RenEx provides a verifiably fair exchange platform that enables traders to conduct large volume digital asset trades without leaving them vulnerable to predatory trading practices such as ‘frontrunning’.

A dark pool is a type of private exchange, which are common on Wall Street and operated by almost every major institutional investor from JP Morgan Chase to Goldman Sachs, where ﬁnancial assets and instruments are traded and matched by an engine running on a hidden order book. Dark pools are estimated to represent approximately 10-15% of the trading volume of all US stock trades.

RenEx will be the world’s first decentralized dark pool for the trading of digital assets. It will allow large trades to be placed on a hidden order book that is matched through an engine built on a secure multi-party computation protocol. Only until after the trades have been fulfilled will the details be made public.

Previous controversies concerning dark pools in both traditional securities and digital asset markets were primarily centered around the ability for parties to actually observe the ‘hidden’ order books of those pools and obtain advanced knowledge of trades. Access to trading information then enabled unscrupulous traders (including some of the dark pool operators themselves) to execute trades to the detriment of other traders within the dark pool. As such, the truly and verifiably hidden order book used by RenEx provides a valuable service that does not currently exist in either traditional securities or new digital asset markets today.

“RenEx is our first step in providing a suite of tools for institutional investors and funds to trade the digital asset market in a more secure, compliant, and equitable manner. We are offering a service that simply does not exist in the market today and already have the strong support of major funds, strategic investors, trading desks, and many other market participants.”

Further scheduled improvements to RenEx in the short-term will introduce new order types, network upgrades, and yet to be announced additions. These additions will consolidate the position of RenEx as fairer and more secure, as well as creating a far superior platform for trading large volumes of digital assets than any other in existence today.

Republic Protocol previously announced that their technology would be available for third-parties to create their own white-label dark pool exchange that runs on top of their technology. This will allow existing digital asset exchanges, brokerages, and even traditional financial players to begin using this technology to settle large orders completely trustlessly.

Republic Protocol’s longer-term vision is also for the creation of competitive dark pools that cater to the particular needs of all different traders. Powered by Republic Protocol’s base layer, other trading businesses (such as other existing exchanges) will also be able to build dark pools of their own. These third-party dark pools will be able to serve the broad spectrum of different trader preferences based on fees, regulation, governance or any number of other factors. The company raised approximately $30 million in February 2018. 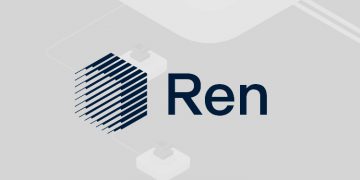 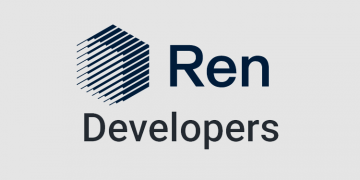 Ren, a protocol that can bring assets from various blockchain networks into decentralized applications, announced the release of their developer center today. This new feature... 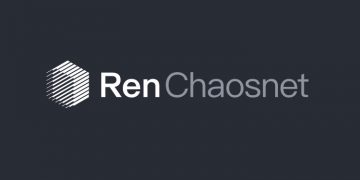 Ren, a project building a cross-blockchain transfer solution in zero-knowledge, has announced the launch of Chaosnet, a staging ground for RenVM's mainnet launch. Using privacy-preserving...