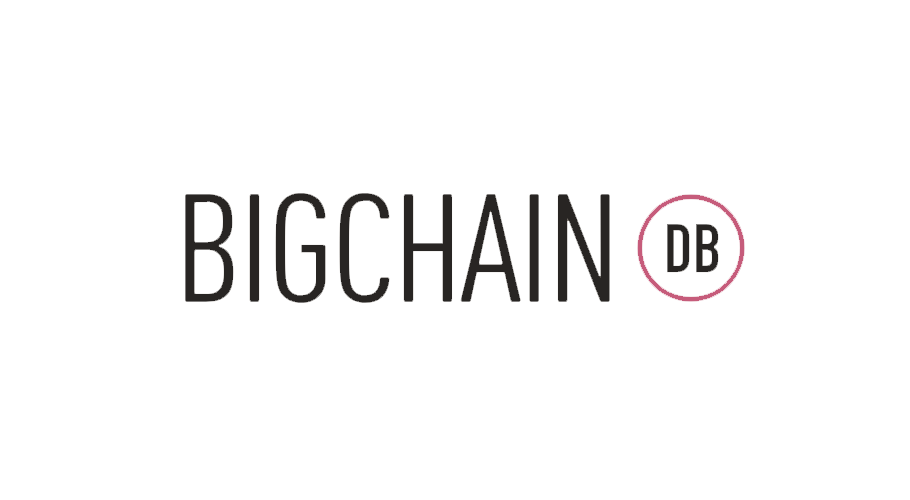 Almost 2 months since its latest release, scalable blockchain database BigchainDB today announced an update on the path toward BigchainDB 2.0.0 to come out of Beta. The most significant addition is the ability to add a validator, remove a validator, or change the voting power of a validator at runtime.

The basic process is that one of the existing validators proposes the change to the rest of the network by creating a new “upsert-validator election.” The other validators then vote yes or no, and once more than two-thirds of the validators vote yes, the change goes into effect. The election and the votes are all recorded on the blockchain.

Other featured updates include:

Further details are listed in the v2.0.0b6 release notes on GitHub. Being open source, those interested can dig as deep as they want into every change that has ever been made.

The team is currently concluding the process to migrate an existing, running BigchainDB network to run the newer version of Tendermint (i.e. implementing one of the strategies in BEP-42). Once it is done, it will then release 2.0.0 Beta 7.

Afterward, BigchainDB says it should be able to release the 2.0.0 candidate 1. Following that, the team does not expect any new features to be added before the release of 2.0.0. The main bottleneck will be the “launch” of Tendermint – Tendermint will be making some swift changes between now and then, and the BigchainDB release candidate series will be geared to update BigchainDB to work with the newest version of Tendermint.

BigchainDB allows developers and enterprise to deploy blockchain proof-of-concepts, platforms and applications with a blockchain database, supporting a wide range of industries and use cases. 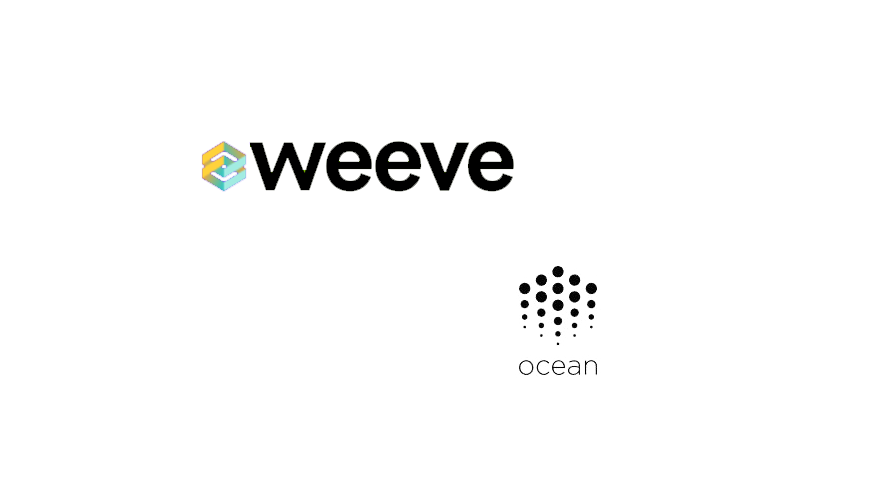