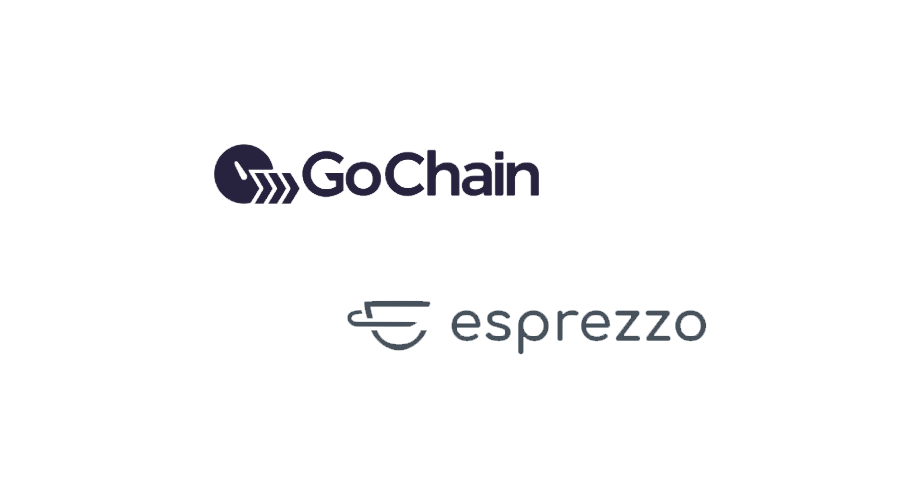 Esprezzo provides dApp developers the ability to write in programming languages other than Solidity. Their platform works with popular frameworks such as Node.js, .NET, Ruby on Rails, Python and more with a Solidity compiler in behind to deploy on GoChain. Through their blockchain-agnostic, serverless approach, they will make it possible for developers of any level to build creative, data-rich applications on the GoChain blockchain quickly and efficiently.

“The Esprezzo partnership is groundbreaking because it allows the GoChain ecosystem to grow much faster. By allowing developers to code in their native languages more dApps will get built faster and it will bring more developers onto our platform.”

“We’re excited to officially welcome GoChain to Esprezzo’s family of supported blockchains. After speaking with GoChain’s team about their technology and experience building and launching distributed cloud software, it was clearly a natural fit for Esprezzo to extend our toolset to GoChain. We look forward to providing developers with the tools they need to build on GoChain as we continue to provide the ultimate choice when it comes to building blockchain apps.” 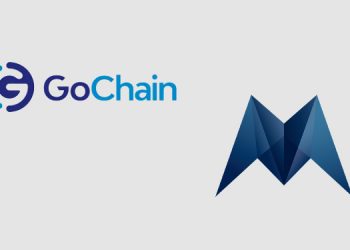 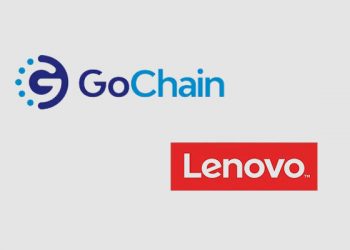 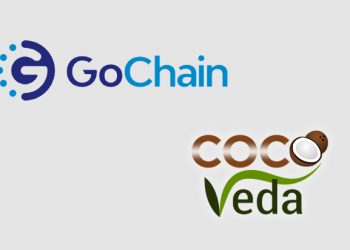 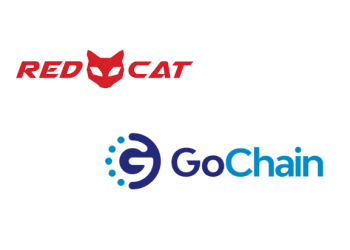 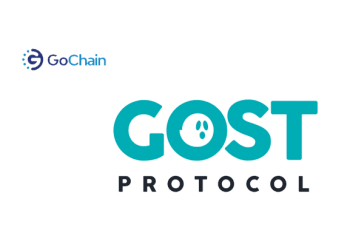 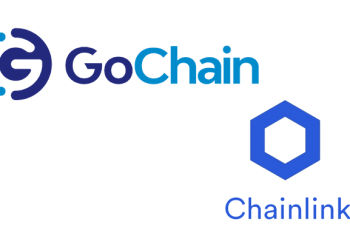