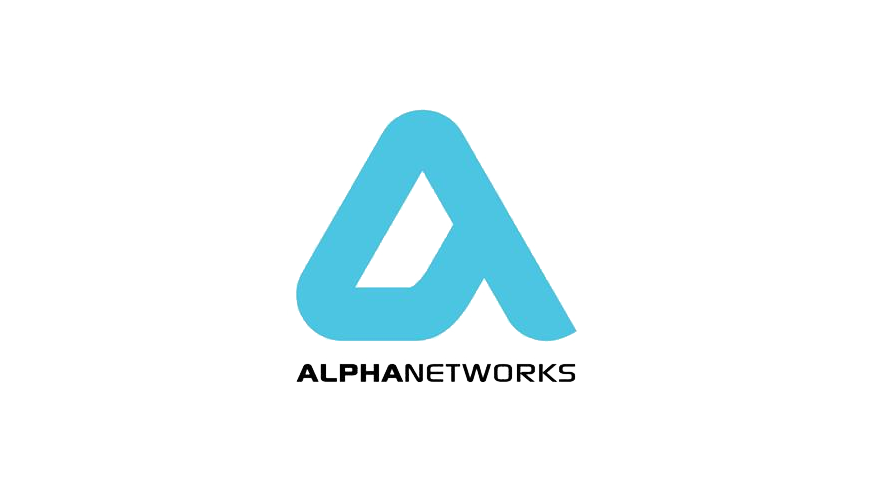 AlphaNetworks, a blockchain-powered entertainment platform supported by AI and cognitive science, announced today the close of USD $10 million of initial funding led by Alphabit Digital Currency Fund and joined by Shuttle Fund of Korea, Smart Contract of Japan and others.

Slated to launch in Q2 2019, the platform also offers AI-powered audience analytics, blockchain-based transparency and increased monetization for creators and media companies based on on a transparent, viewership-based algorithm.

“We are incredibly proud of the industry-leading expertise of the AlphaNetworks team, and their incredible roadmap for building the next generation of media infrastructure on the blockchain.”

“It’s fashionable to talk about how much the media business is being disrupted—as if this was something new. The truth is the media business has always been disrupted by new technology— from broadcast to cable, and cable to broadband. The next era of media will be defined by forces like blockchain and distributed ledger technology, AI and cognitive science, which will unleash unprecedented opportunities for creators, consumers, and advertisers. We’re proud to be a part of this next wave.”