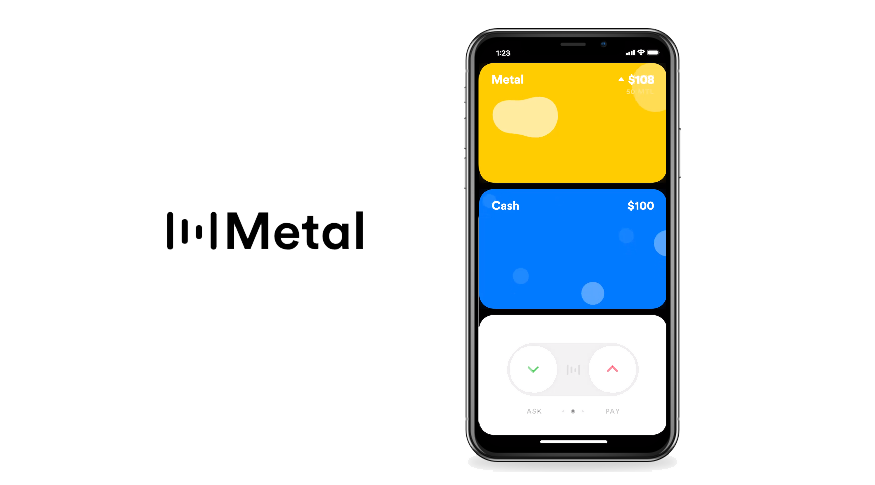 Metallicus Inc., a blockchain-based payment processing platform, today announced the launch of its flagship product Metal Pay. Metal Pay allows people to instantly send money to friends, family, and businesses with just a phone number and rewards them with some cryptocurrency for each transaction. These rewards, called “Pop,” are delivered in Metal’s cryptocurrency MTL and can be immediately converted into dollars, sent to another Metal Pay user or held as an investment.

Metal will later link Metal Pay with micro investing app Crumbs, a recent acquisition of the company. Crumbs will allow users to turn their spare change into micro investments, like the popular app Acorns, but with cryptocurrency.

“The millennial generation was largely powered and built the internet, and yet only a handful of people — some worth tens of billions of dollars alone — benefited, while the majority are facing the scariest financial future of any generation in modern U.S. history. Our generation coming into adulthood right now has the biggest opportunity of the past 100 years and they don’t even know it yet. Together, we can create a world where money works for us, where we don’t work for money — that’s the vision.” 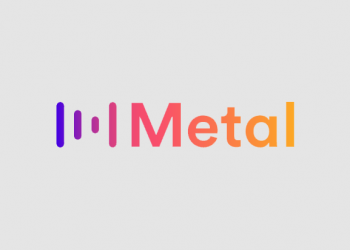 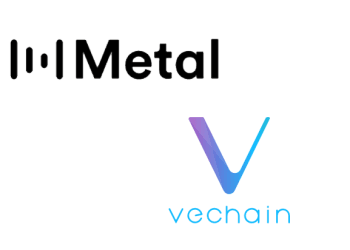 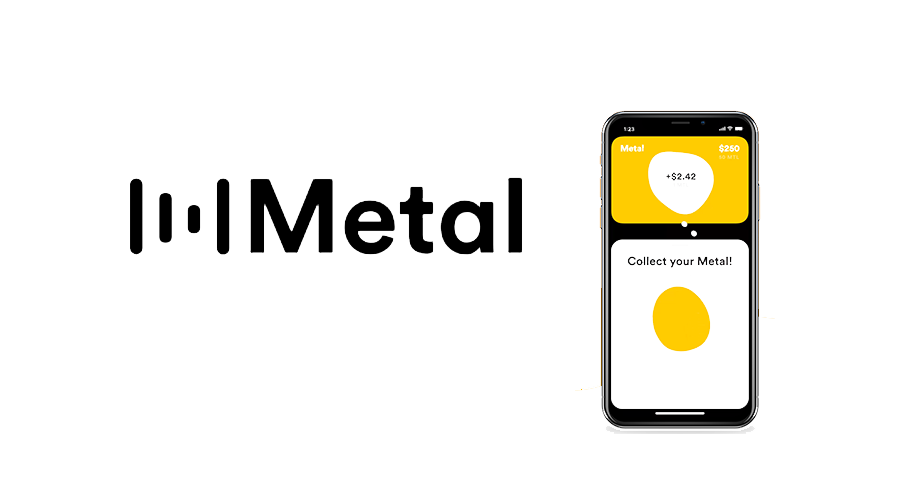 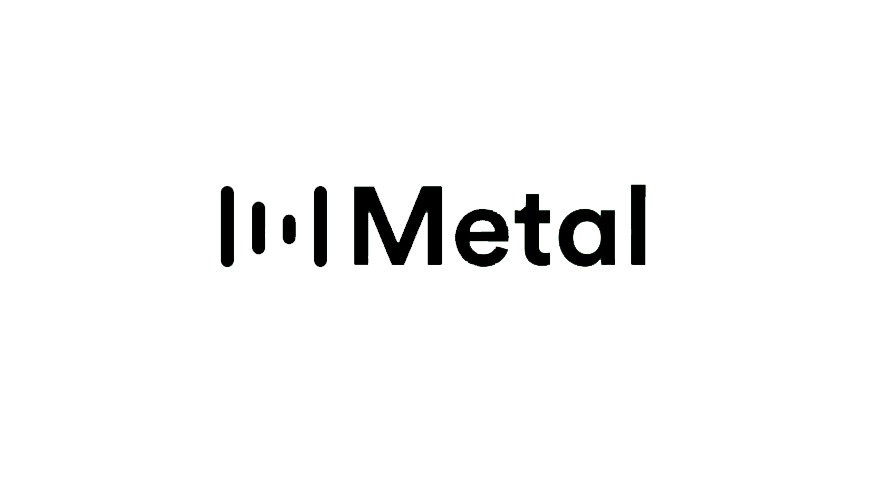 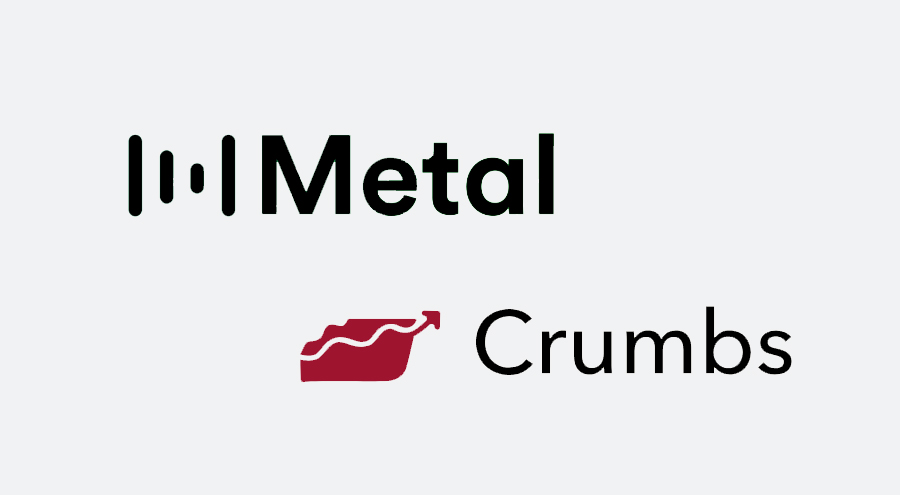 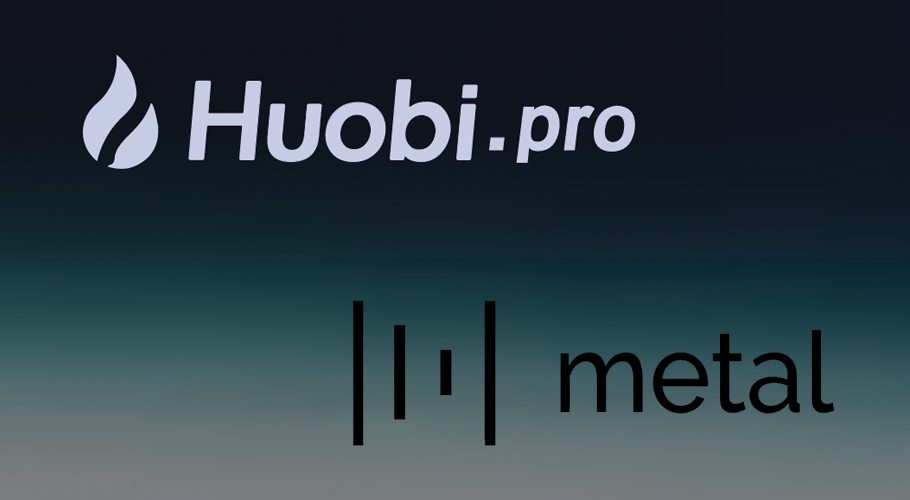