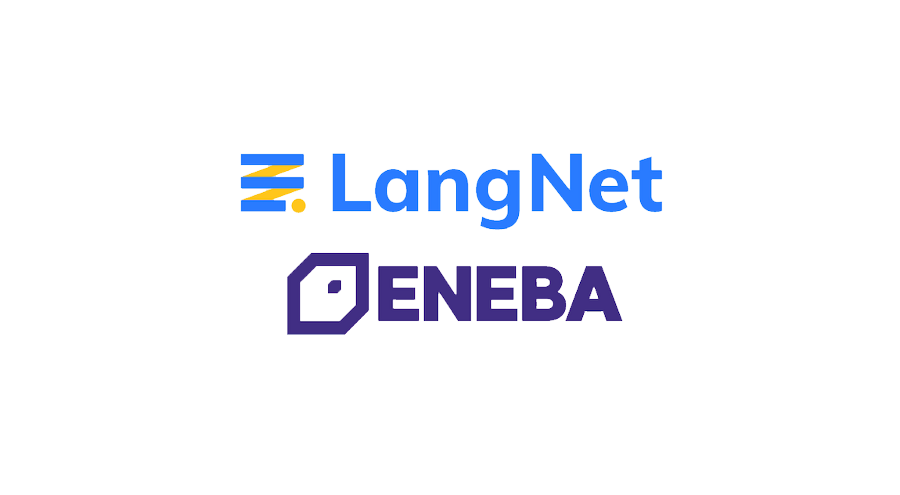 LangNet, a decentralized, open ecosystem for language technologies has signed a new partnership with ENEBA, a blockchain-based video game distribution platform that seeks to bring new revenue streams to game developers and provides a personalized user experience in the game distribution industry.

In addition to voice search features being developed on the platform, developers on ENEBA will be able to gain direct access to LangNet’s language AI ecosystem which will include language data, trained language models, and public APIs. Through the partnership, LangNet will provide developers on ENEBA with an opportunity to gain ample data to construct a coherent and adaptive voice-enhanced game.

By integrating human’s principal means of communication into the gaming interface, developers can create even more immersive and interesting user experiences. Unlike in a traditional game, where NPCs would return mere choices from the written script, games with adaptive voice interface would generate responses based on a pool of information including people, places, events and player input. This can greatly enhance user engagement by making the conversation more ‘real’ and natural.

Real Life into the Gaming Experience

The recent trend in the gaming industry has been to merge the way people act in real life into the gaming experience. Hoards of virtual reality games have been introduced; however, they are yet to fully incorporate the most natural tool of communication: voice. As of 2018, nearly 30% of human interactions with technology will be through vocal communication, voice user interfaces can open diverse new opportunities in a variety of industries, including gaming and entertainment. Due to lack of sufficient voice data, attempts to utilize voice recognition in games so far has nevertheless been characterized by failure to recognize and process voice input and inability to adapt to various responses.

Voiced based gaming would not only introduce extra utility for gamers, but it could also serve the society by making games more accessible to people with physical disabilities. The visually impaired could listen to game situations and provide responses as if participating in a radio drama; the physically challenged could command a character merely by voice if they have trouble handling the traditional console. By incorporating voice technology, developers would be able to reach audiences who were previously inaccessible by traditional means and hence deliver a greater social purpose. 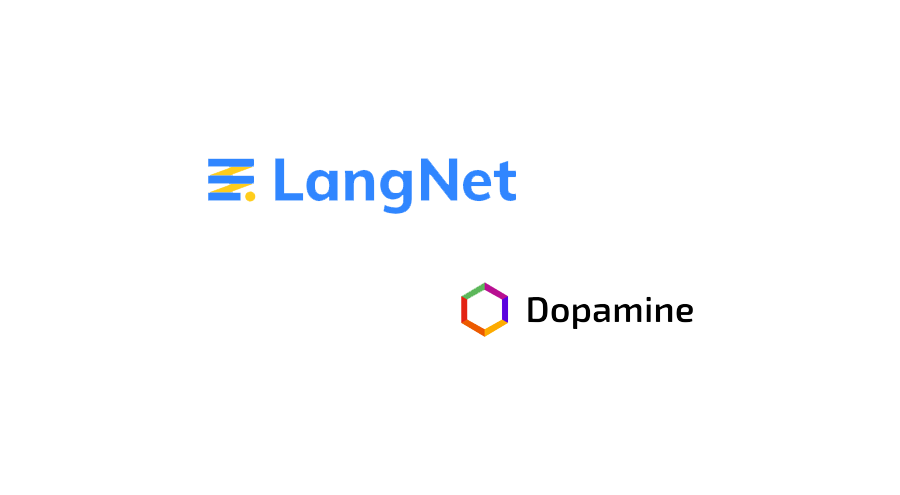