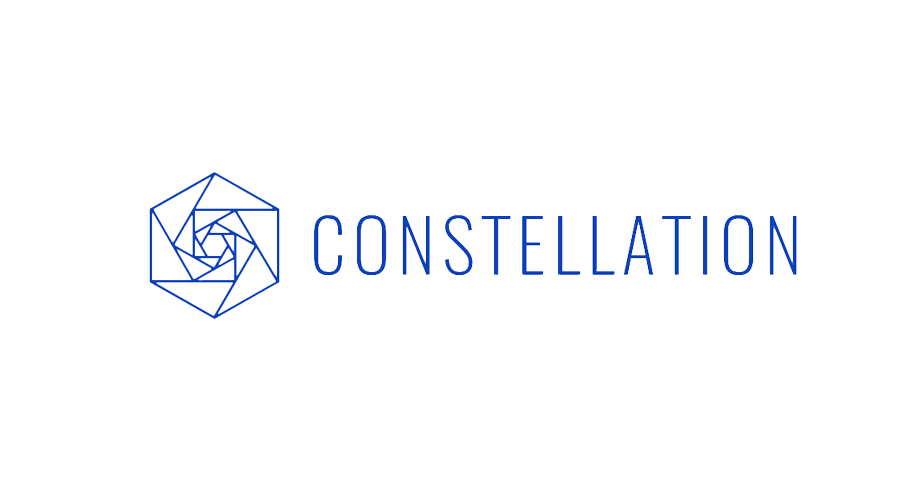 Constellation Labs (Constellation), a horizontally-scalable blockchain for consumer-grade applications, announced the launch of their Global Ambassador Network, which aims to offer the tools and knowledge needed to integrate blockchain into networks eager to embrace the technology around the world.

While the early focus of the Global Ambassador Network was on mobility, IoT, and renewable energy applications, Constellation is now extending its push into a multitude of industries, based on Ambassador outreach and momentum.

The Ambassador Network is made up of crypto enthusiasts focused on creating strong word of mouth networks and growing local communities for projects that align with Constellation’s core mission to advance the mainstream adoption of blockchain technology in a way that is truly decentralized and open to all.

Constellation strives to solve the scalability issues of legacy blockchains without reducing node counts to a degree susceptible to vulnerabilities — speeding up, rather than slowing down, as more people join the network. Utilizing a Directed Acyclic Graph (DAG) to offer a transactional throughput several thousand times faster than most blockchains, Constellation aims to achieve such speeds without the use of plutocratic proof-of-stake mechanisms.

“While market interest in blockchain is high, a clear understanding of the technology and real-world use-case definitions are sparse and often misleading. By launching and scaling a Global Ambassador Network, Constellation will be able to extend its reach into core industries to capture the minds of those looking to assimilate blockchain into their solution workflows.”

Constellation, which raised $33.7 million USD during its private pre-sale in January 2018, launched the first version of its base code earlier this month, beginning the process of building out node networks.

In June, the horizontally-scalable blockchain project successfully launched their flagship product Orion. Orion, a membership portal to the Constellation ecosystem, serves as a platform where the Constellation team, developers, and community members can communicate, share resources, and contribute to the network within a token compensation model. 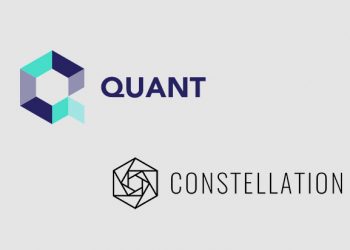 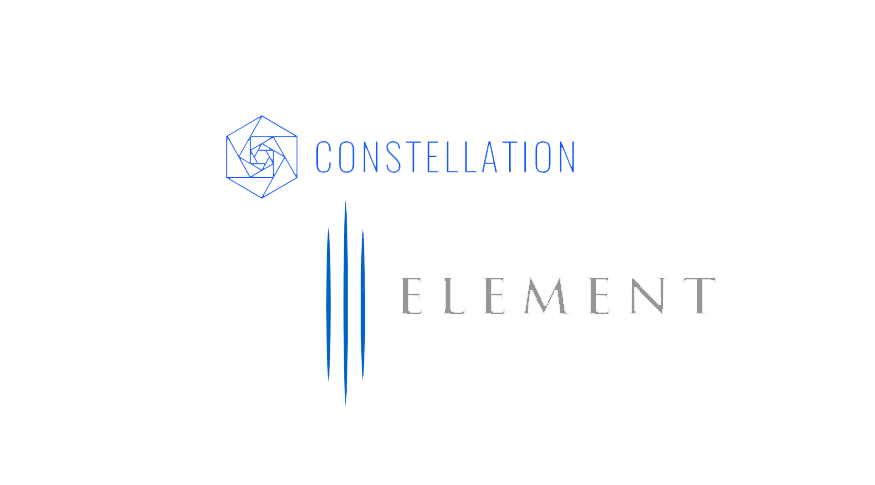