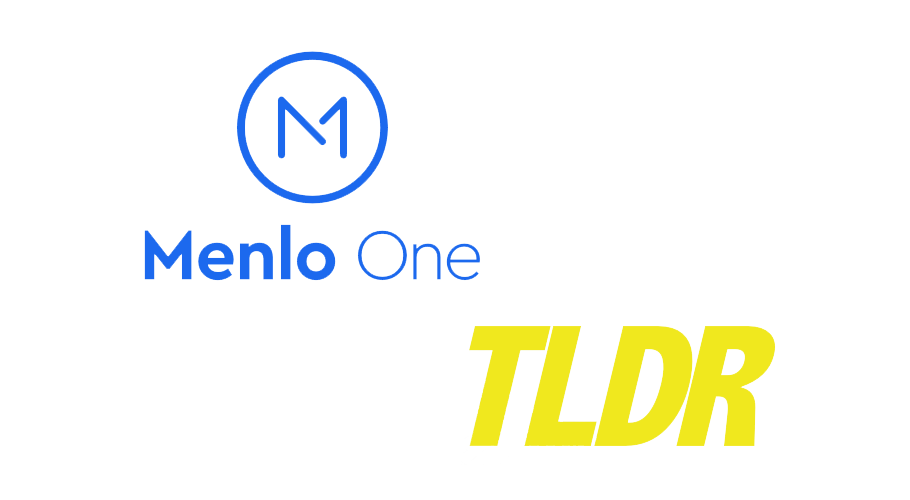 Menlo One, a crypto-tech company holding an ICO to build an open-source framework for making decentralized applications for the Web 3.0 era has announced that it has received an investment from TLDR Capital, a global advisory firm that specializes in tokenization projects.

“TLDR has been involved with top-notch software companies and we’re thrilled to become part of their network,” said Matthew Nolan, CEO of Menlo One.

TDLR Capital has offices in London, Hong Kong and New York, has made highly successful contributions to leading ICOs like Quantstamp, Gifto, GBX, 0x, ICON, Cardstack, and others.

Managing Partner of TLDR Tom Graham said, “We love Menlo One’s solution to sustainable scaling across the entire blockchain space; they fundamentally understand how to build a better-blockchained web.“

The Menlo One token sale is scheduled to begin on September 17th. Web 3.0 framework Menlo One to work with Big Data Block on decentralization 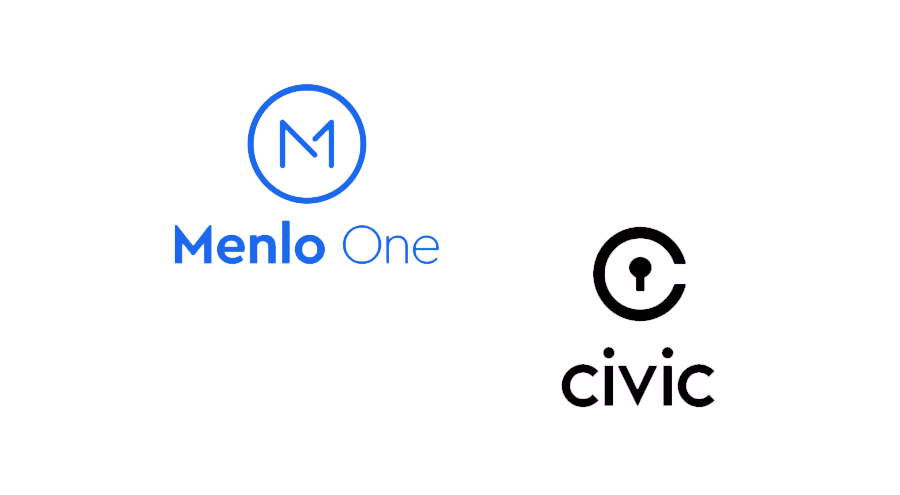 Dapp framework Menlo One to use Civic for blockchain identity verification 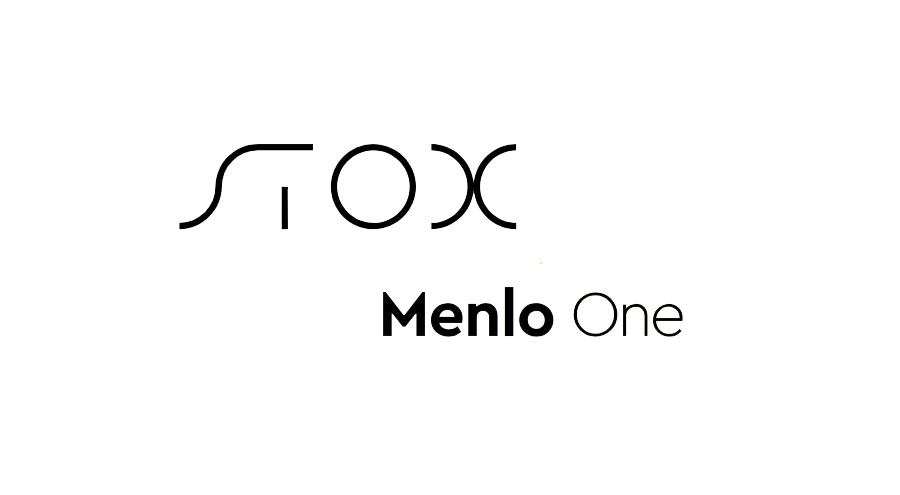