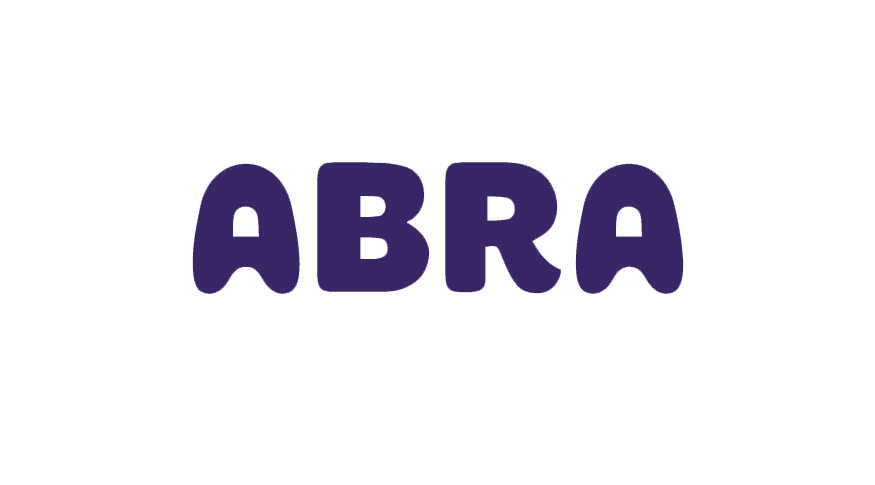 The new functionality enables users in Europe to fund their Abra wallet using their EU bank account and then use the funds to invest in any of the 28 cryptocurrencies supported on Abra. Officially, Abra’s European bank transfers will occur using the SEPA guidelines. Under SEPA, several European member countries will also be eligible to deposit national fiat currency in addition to Euros.

Once European users have transferred money to Abra they will receive the bitcoin into their Abra wallet where it can be securely stored, exchanged for 28 other cryptocurrencies or converted back to their currency and re-deposited back into the Abra user’s Europe-based bank.

Previously, Abra wallets were funded using bank and wire transfers in the United States as well as via American Express, Visa and MasterCard debit and credit cards around the world.

“With users from over 70 countries globally, and a greater demand for the ability to invest in cryptocurrencies from any bank account, it is really important to give investors the opportunity to fund their Abra wallet directly from any bank account. This new feature is helping to change the way people invest, adding to a brighter future for the cryptocurrency market around the world.”

The Abra wallet is non-custodial where cryptocurrencies and the wallet’s private key are held directly by the user. The Abra model is 100% peer-to-peer, with no middleman ever holding, managing or touching user funds at any point in any transaction.

In addition to the new coins released, beginning over the next several days, users will have the ability to fund their Abra wallet using Bitcoin Cash (BCH). 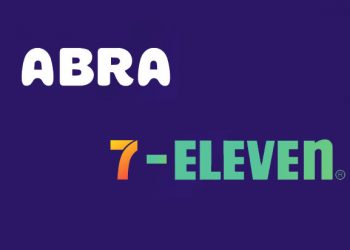 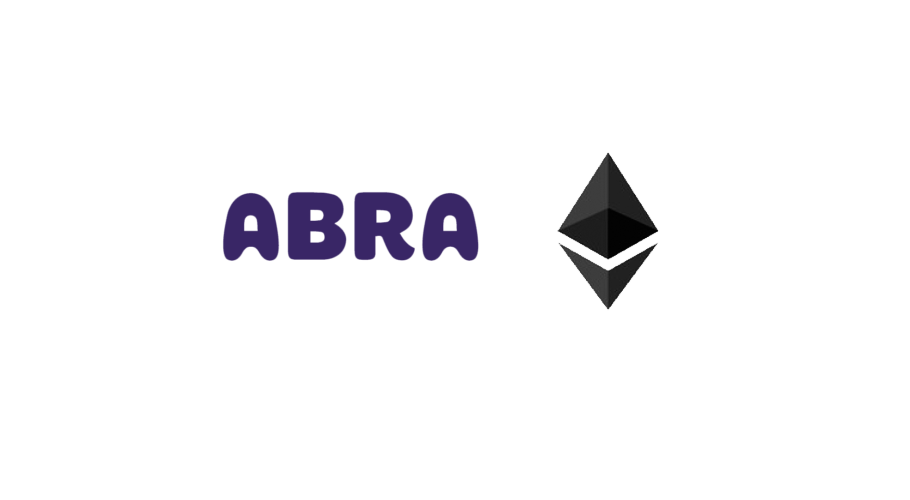 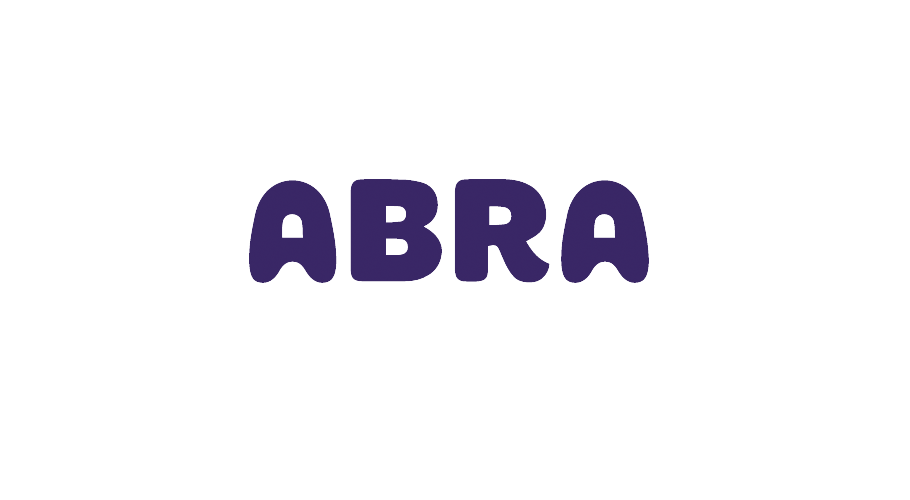 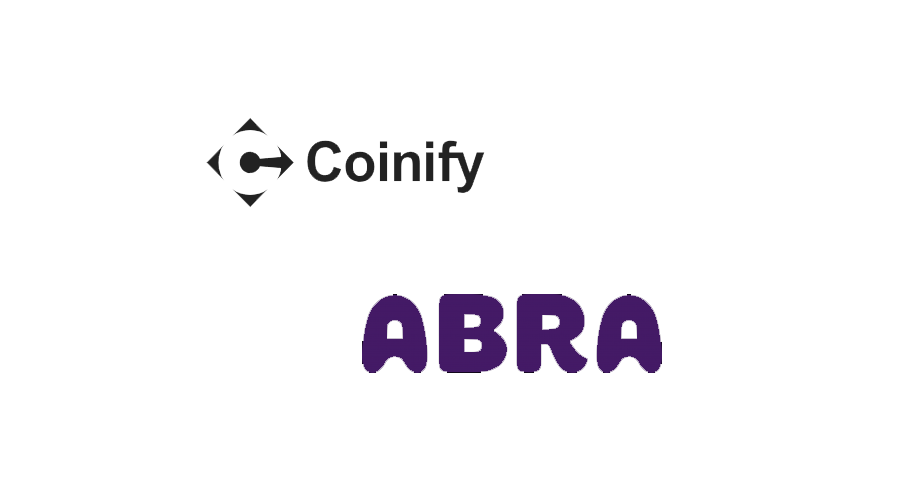 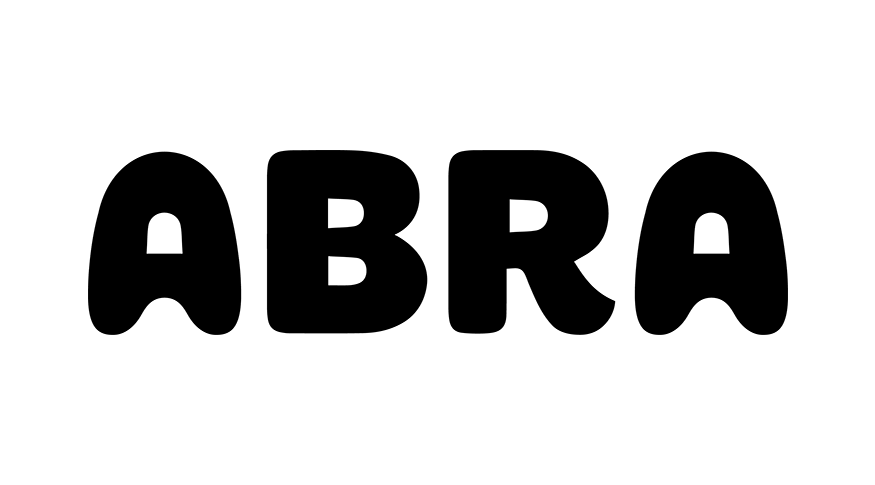