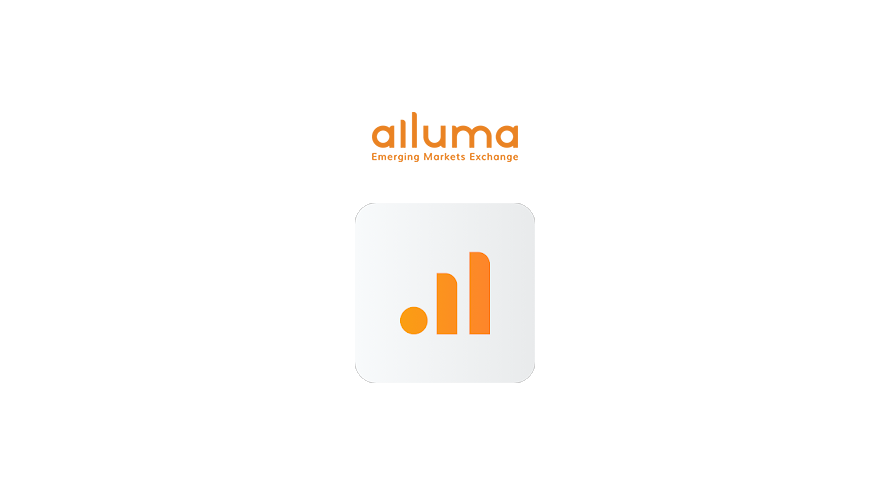 Alluma, a newly launched cryptocurrency exchange out of India and focusing on emerging markets in Asia has announced the addition of the TrueUSD (TUSD) stable coin. The company says it was one of the most frequent requests from its community. TrueUSD is part of the TrustToken asset tokenization platform and is pegged to the value of USD (1 TUSD = $1 USD).

The Alluma team also recently launched its Android app. Since launch, it has made significant improvements, below you can see a few feature highlights:

The Alluma team also improved features and functionality on their main desktop trading view. Below are the biggest improvements: 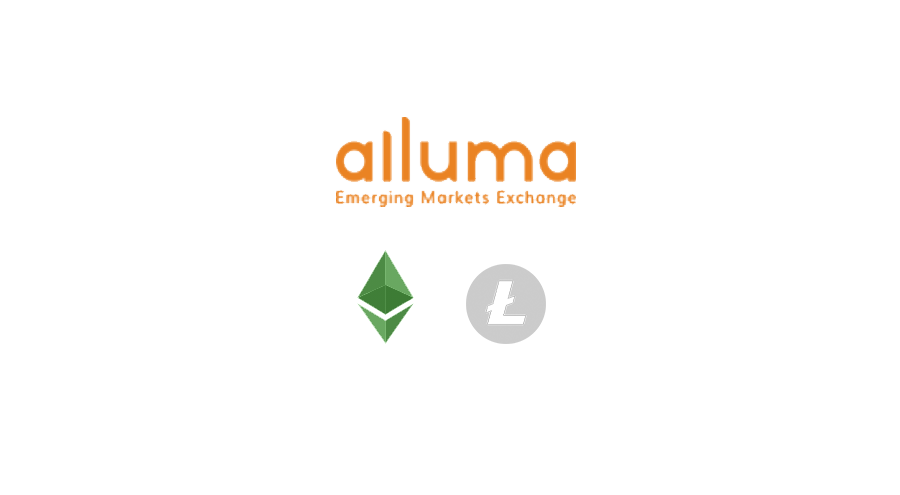