Hyperledger Fabric based Metacoin pre-sale to launch on Aug 20th 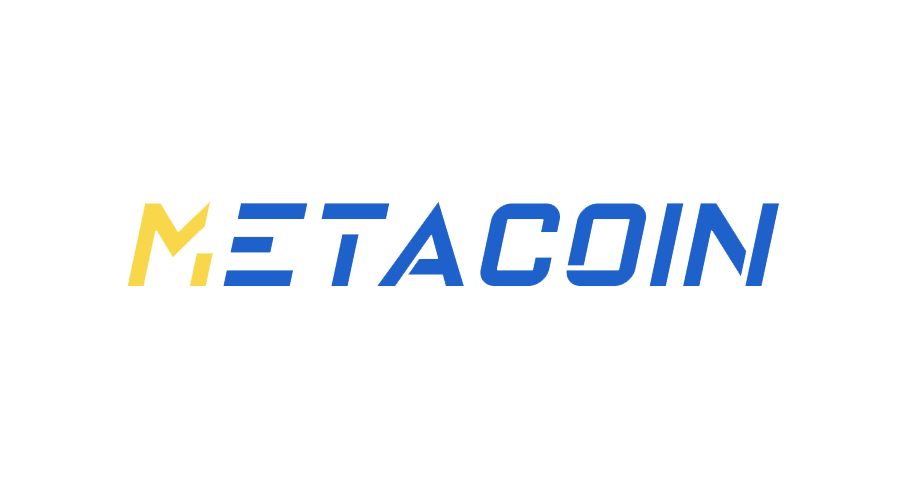 The team of Inblock is now ready for the launch of the Metacoin pre-sale, which will begin from Monday, August 20th to 31st. Metacoin is notable in that it adopts Hyperledger Fabric, which has only been used previously as a private blockchain platform.

Metacoin is a tangible ecosystem powered by Hyperledger with the Metacoin token at the center connecting various DApps and the Withbit exchange.

Hyperledger Fabric is an open source blockchain solution that was hosted by the Linux Foundation and developed by worldwide enterprise including IBM and Hitachi in 2015. As such, the Fabric is optimized for the business environment and provides ultimate scalability.

Since the Coincheck NEM heist and ‘bitFlyer incident earlier this year, issues regarding blockchain security have been raised, putting the reputation of Japanese blockchain industry at risk. However, Hyperledger technology has already been adopted by numerous domestic institutions and corporations including Fujitsu, KDDI, and Hitachi. Projects with such magnitude and versatility could only mean that they are more secure as compared to individual enterprise-level projects.

Hyperledger executes chaincodes transmitted from the network through permission-endorsed peer, thus transmission cost is not incurred. In addition, the Hyperledger’s parallel transaction expedites the process, making it even more efficient. Last, Hyperledger supports programming languages including Go-lang, JavaScript, and Node.js, thereby removing programmers’ burden of having to learn a new programming language.

Chae Sang-woo, CEO of Inblock stated, “Our goal was to complement the structural problems of an Ethereum-based platform by utilizing Hyperledger technology. We will continuously strive to co-evolve with competent IT companies in the Hyperledger-based blockchain ecosystem.”

200,000,000 MTC is due to be sold during the pre-sales period. Accepted currencies are Bitcoin (BTC) and Ethereum (ETH) only. Up to 15% bonus coins will be distributed to those who participate during this round of ICO. 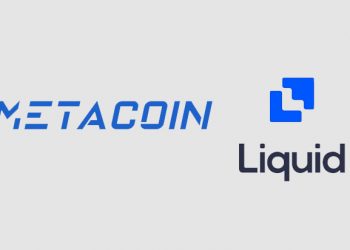