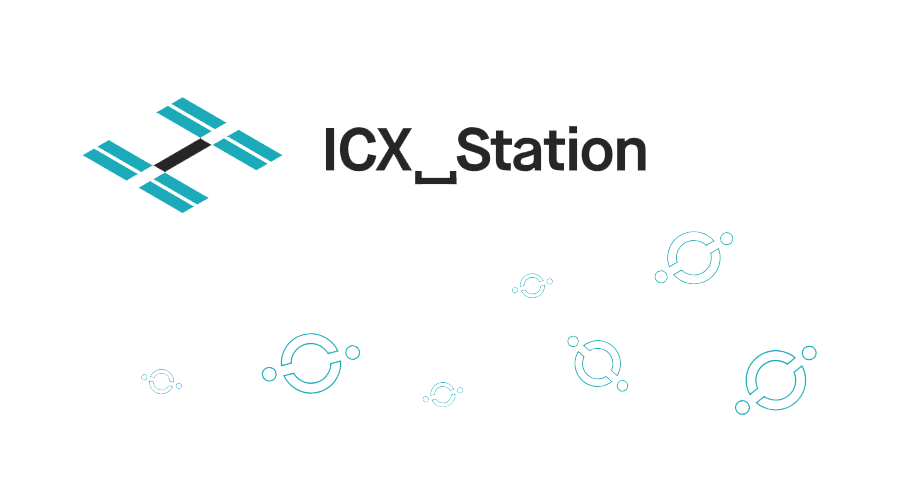 One of the leading blockchain protocols, ICON, has announced today the sponsorship of a highly anticipated accelerator program, ICX Station. The program is designed to expand the power of the underlying ICON infrastructure, which is a highly scalable interoperable blockchain, as well as provide opportunities for developers, tech entrepreneurs, and businesses considering blockchain adoption.

Split between offices in Silicon Valley, Tokyo, and South Korea, with backing from Pantera, Kenetic Capital, and advisors including Don Tapscott and Jehan Chu, ICON is today opening up its doors to the global Accelerator Program, with the first hub in San Francisco.

The program will run across several hubs, known as Launchpads, in major cities around the world. ICX Station plans to open Launchpads in Seoul, Tokyo, and Singapore next.

“Now is the time to start building, and ICX Station will help lead the future of blockchain-based businesses running on the ICON Protocol. Every technology goes through a hype cycle, and we believe blockchain technology is no exception. However, people tend to overestimate the short-term potential and underestimate the long-term potential of nascent technologies. We truly believe in the disruptive potential of blockchain technology and have built a state-of-the-art infrastructure. We seek high end, practical use cases and those that support the blockchain infrastructure we’re trying to build. In return, we offer a unique opportunity to build on one of the most advanced and scalable blockchains in the market.”

The ICON Foundation has already onboarded a strong network of reputable institutions in major industries, including banks, insurance and tech companies, hospitals and universities, as well as several start-ups.

ICX Station will grant the initial funding and resources (up to $100,000 USD from the ICON Foundation) for new businesses using ICON, provide the framework for decentralized applications (dApps) to be built on top of their protocol, as well as facilitating token offerings when fundraising is needed.

“Our goal is to not only create a hyperconnected world where ICON can support an endless array of use cases, services and applications, but also create an ecosystem where individuals and companies are empowered by the potential of blockchain. Projects accepted into ICX Station will be able to focus on what’s important, their project. Launchpad managers from ICX Station will take care of the rest: making introductions to service providers like smart contract auditors, law firms, marketing firms, as well as fundraising support, technical support, white paper review, and code review.”

ICON’s technology uses a delegated proof of stake consensus algorithm, and is powered by the native (ICX) token.