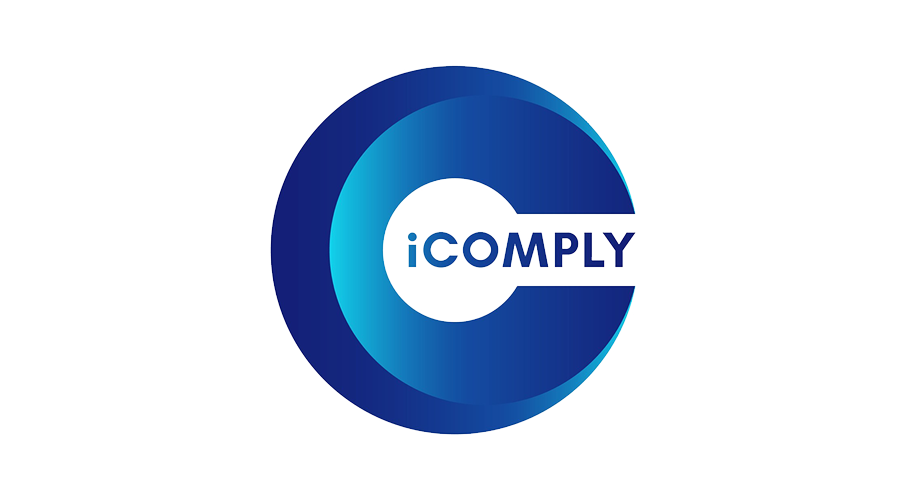 iComply, a global regtech platform for digital finance and cryptocurrencies is announcing the launch of its public beta following the closure of a seven-figure seed round that was covered by Coindesk earlier this week. iComply’s patent-pending software is unique in that it combines robust KYC, AML, blockchain forensics, the source of funds reporting, secondary trade management (currently only deployed for Ethereum) and even registrar functions for equity tokens.

A recent KPMG report stated that: “regulators must develop more up-to-date, focused standards that deal with the challenges of this rapidly evolving area. And financial institutions must take responsibility for ensuring their systems and processes are capable of mitigating the risks insofar as possible.”

“Tokenization of securities and other financial instruments holds incredible potential; however, security token platforms and initial coin offerings being used in practice are still riddled with issues. With no mechanism to ensure compliance, tokens on the secondary market become prime vehicles for sanctioned individuals, criminals, and known terrorists to launder millions. The recent Mueller indictments demonstrate how Bitcoin was used to fund the attack on the U.S. Election, and that blockchain forensics are able to screen for stolen funds, proceeds of crime, and ensure that sanctioned individuals and companies are not participating illegally and putting the ICO or security token platform at risk. We developed this software so that security and utility tokens can monitor and document compliance, governance, and risk procedures while trading in real time. This can solve one of the last major barriers between cryptocurrencies and institutional investors – in particular, the ability for a token to prevent itself from going into the wallet of an unverified or illegal actor, such as sanctioned individuals or terrorists.”

The company has also made several strategic additions to its advisory and team including:

“Since launching in private beta, we have been working with select security token platforms, cryptocurrency exchanges, as well as security and utility token issuers, to establish the minimum viable product (MVP) requirements for today’s release,” Unger pronounced. “iComply has been built to the standard of the traditional financial markets from day one. Compliance must be addressed not only so security tokens can gain legitimacy in the market but to protect the people participating in this new economy.”

iComply is working closely with top securities lawyers around the world to offer click-button deployment of legal rule sets (such as Reg D, A, A+, S, and private placements in the U.S.) and document templates for securities exemptions in jurisdictions around the world. 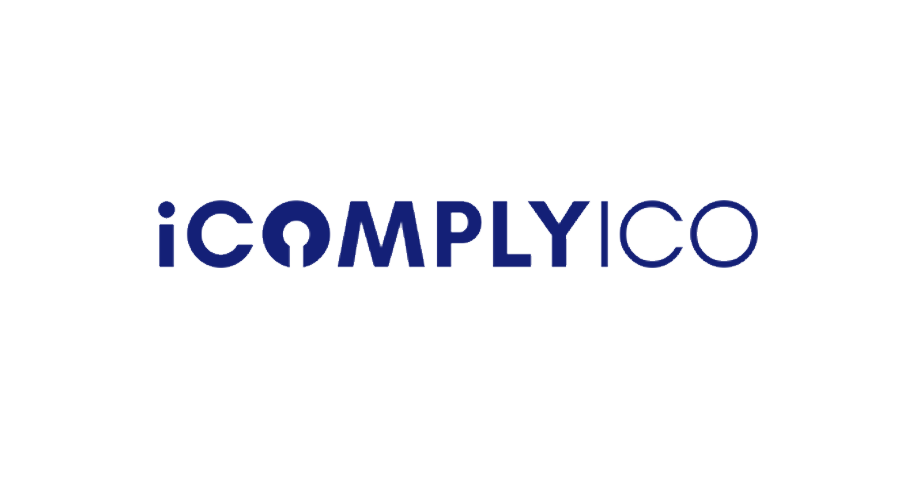 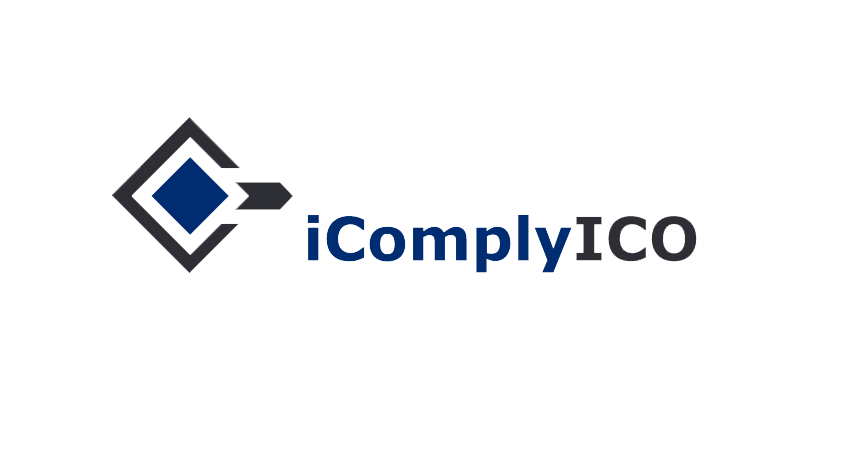