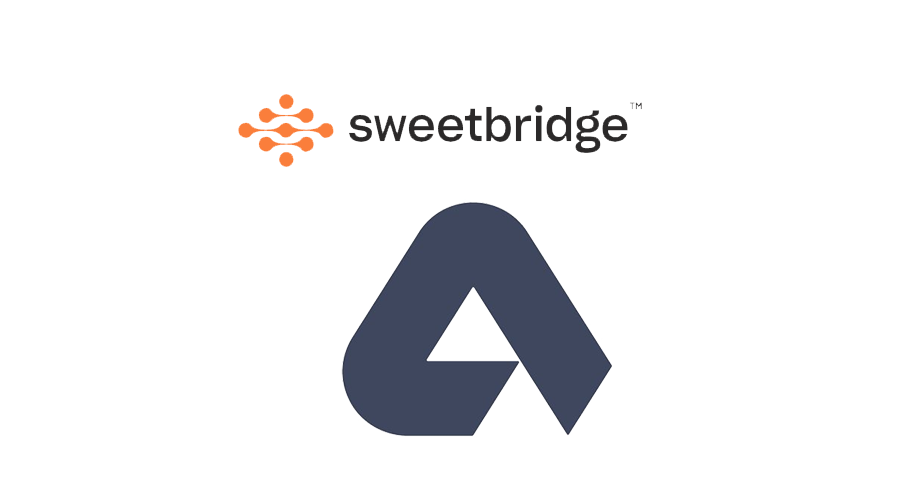 Sweetbridge, the worldwide alliance leveraging blockchain technology to power the next generation of global supply chain networks, has announced it has joined the Accord Project, an open-source initiative for smart legal contracts.

Comprised of more than 50 leading law firms worldwide (including the renowned Magic Circle), the Accord Project provides a standard specification and framework for implementation of legally-enforceable smart contracts that are based off industry standards for transactional legal practice and dispute resolution. The project also counts leading enterprise blockchain platforms such as IBM Blockchain, R3’s Corda, and Agreements Network amongst its members and collaborators.

The partnership serves as a critical milepost toward integrating blockchain-native assets with existing physical world legal infrastructure, a hurdle that must be overcome for blockchain-based protocols and assets to garner mainstream commercial adoption.

Sweetbridge’s membership and support of the Accord Project provide the company with the programmatic legal contract functionality to use in its blockchain protocol. This programming helps in developing blockchain-based commercial contract agreements that facilitate trade finance transactions, such as staking receivables and inventories as collateral for providing liquidity and working capital. Mattereum, a legal-technical interface for blockchain assets and an existing Sweetbridge Alliance member, already provides support for dispute resolution on the network.

The use of smart legal contracts by Sweetbridge enables new forms of economic value to be unlocked from the agreements and assets it controls. The open source Accord Project technology enables legal agreements such as sales contracts, financial instruments, and others to be modeled on top of the Sweetbridge protocols that perform atomic accounting, management of digital assets, and other functionalities for trade finance applications. In addition to network participants themselves, law firms and others will be able to provide contracts that interface with the network and support their clients and business partners.

“In order to effectively use blockchain in business operations globally, smart contracts must be legally enforceable and binding in jurisdictions worldwide. The Accord Project equips Sweetbridge customers with the necessary tools to efficiently and seamlessly carry out essential business transactions, bridging the old and new worlds, making this a hugely important milestone in the progression of our trade financing platform.”

In order to achieve a common, universal, implementation for smart legal contracts, the Accord Project has developed technical standards to enable contract execution that represents legal best practices. It operates in collaboration with the International Association for Contract and Commercial Management, the Institute of Electrical and Electronics Engineers, and the Open Identity Exchange.

“We are pleased to welcome Sweetbridge to the Accord Project. The reception of the Project by the blockchain industry has been fantastic; adoption by another leading ledger further buttresses the position of the Project as the leading implementation for smart legal contracts. The Project is looking forward to supporting Sweetbridge as it deploys the legal layer for the network.” 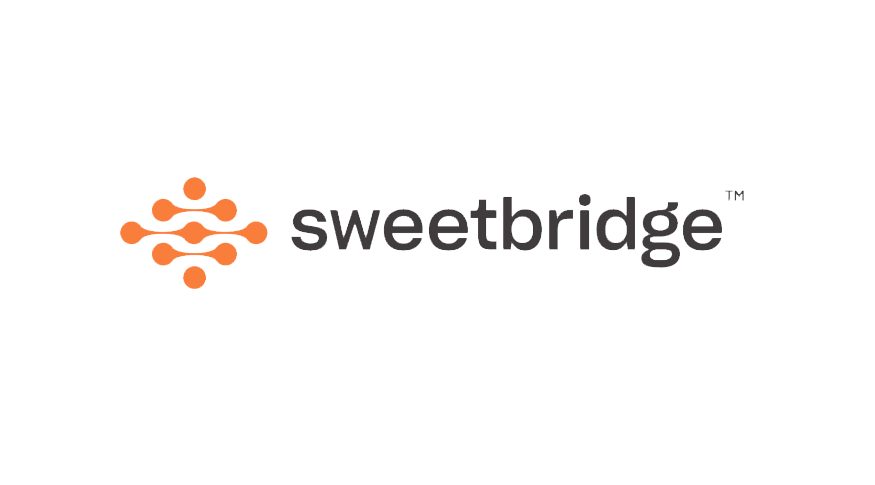 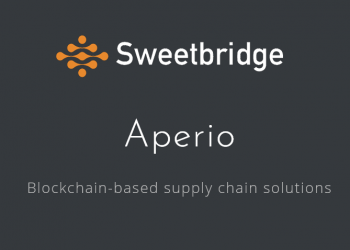