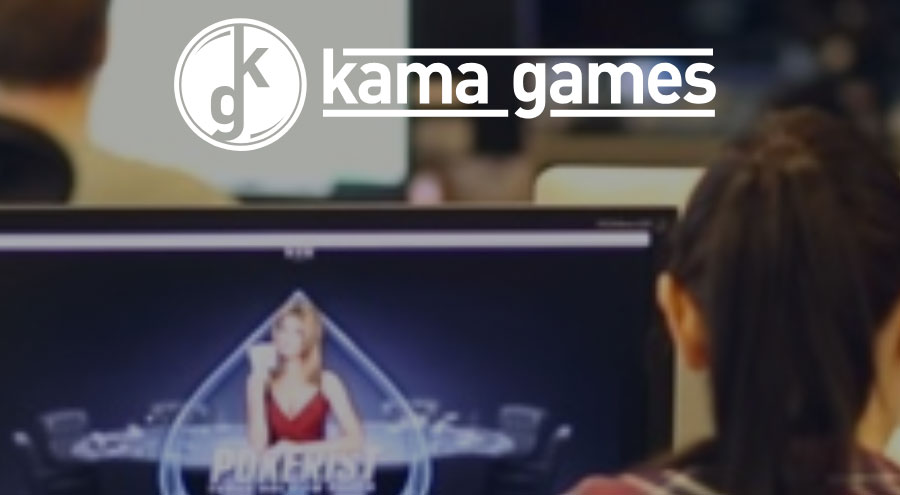 KamaGames, the largest European social mobile poker operator has announced a token sale for the launch of its own native KamaGames Token (KGT). Working in a similar method to other tokens, the KGT will use Ethereum blockchain technology for its cryptocurrency.

KamaGames is launching this unique initiative to not only attract a new, additional audience but to also reward existing players. This will be done by creating an opportunity to purchase in-game currency at a lucrative rate and to also receive additional bonus chips every day for the following 6 months after the release of the token.

Over time, players will be able to exchange KGTs for higher and higher numbers of chips. Players will be rewarded with a maximum 11-fold growth for leaving their tokens untouched.

The KamaGames Token has the functionality of a standard utility token and can be exchanged for in-game virtual currency (chips) only at any time using an official KamaGames player account. Players will then use their account to redeem the free chips awarded daily along with any other discounts, bonuses or services that KamaGames will make available exclusively to token holders in the future.

“KamaGames always try to offer something new and exciting to our players, and the launch of the KGT is a perfect example of this. It’s a fantastic opportunity to not only thank our players but to also show how KamaGames is passionate about embracing new technologies, in fact, we are the first social casino developer ever to offer a bespoke cryptocurrency to our players.”

What is the goal of the KamaGames Token sale?

To reward current players, to attract a new, additional audience and to help drive the further expansion of the company’s network of clients whilst continuing to deliver first-class gaming experiences and services worldwide. The total value of the tokens planned for sale is estimated at $25,000,000.

What is the projected growth rate?

The exchange rate is guaranteed to be increased by KamaGames at a rate of 25% each month during the first 36 months and at a linear interest rate. For example:

How can I use KGT?

Holders of a KamaGames Token who have a player account can link their tokens to their account and receive daily bonus chips and any other discounts, bonuses or services that we may make available exclusively to token holders in the future.

Can KGT be exchanged for traditional currency?

No, KamaGames are using blockchain and cryptographic technology, like Bitcoin and Ethereum, but KGT can only be exchanged for in-game currency.