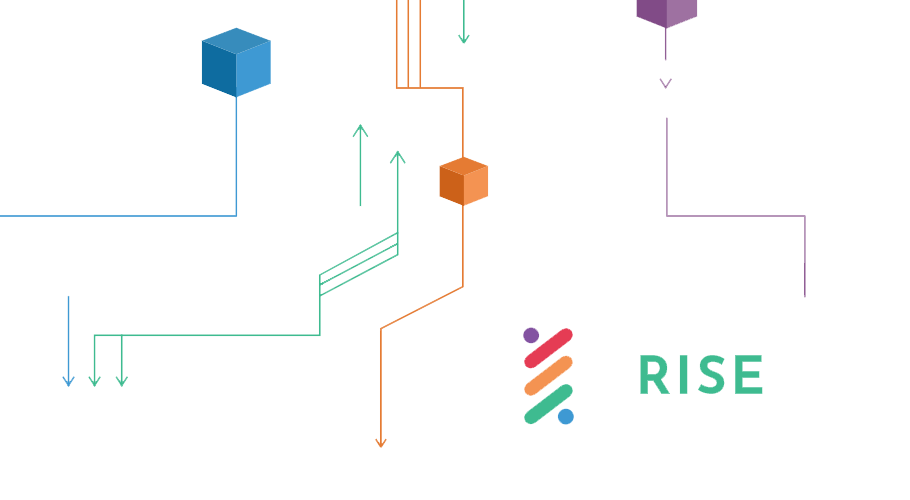 On August 8th, 2018, the RISE team announced the release of their TypeScript core in version 1.1.1 to mainnet with innovative improvement to its Delegated Proof of Stake (DPoS) blockchain technology.

RISE is a platform for the development of DAPPs in popular web programming languages, powered by a community-driven DPoS blockchain.

Applications built on RISE are both distributed and decentralized, as a copy of the blockchain will reside on multiple nodes and if one node fails the network can still operate. Each DAPP created with RISE development tools will run on RISE sidechain technology connecting to the mainchain.

In this latest v.1.1.1 core blockchain release, RISE has become a more desirable platform to build DAPPs on due to the following improvements:

Transactions Per Second – RISE core is now capable of handling up to 1000 transactions per second with an i7–7700 CPU. This will be a key feature that future DAPP developers will evaluate when choosing the technology for their DAPP.

Data Integrity – RISE has introduced atomic block processing for optimization of the rollback procedure with blockchain data to restore integrity. RISE is the only DPOS blockchain forked from Crypti that features this functionality in mainnet.

Security – RISE core now has three layers of security acting as firewalls to stop unintended and unwanted attacks on the blockchain. This was achieved with new logic and review of current static and logic validation mechanisms.

Code Quality – RISE improved their code quality by upgrading from TypeScript 2.6 to 2.8, PostGres from 9.6 to 10 and moving away from pg-promise to sequelize. The codebase is now more concise, robust and easier to test and understand for web developers everywhere.

In April this year, RISE released its rewritten core to mainnet in TypeScript, a superset of JavaScript. Since then the core development team has grown and continued building the best technology for web developers to create blockchain applications in popular web languages and concepts.

To date, the RISE DPOS protocol is unique with 101 block producers elected by RISE holders, who only have 1 vote per wallet.

For more information or to join the community, visit the RISE website also check out the technical overview. 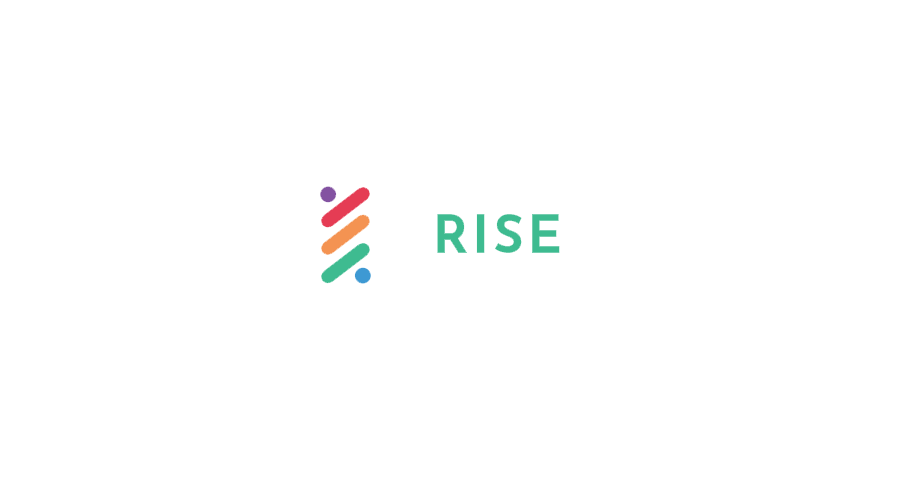