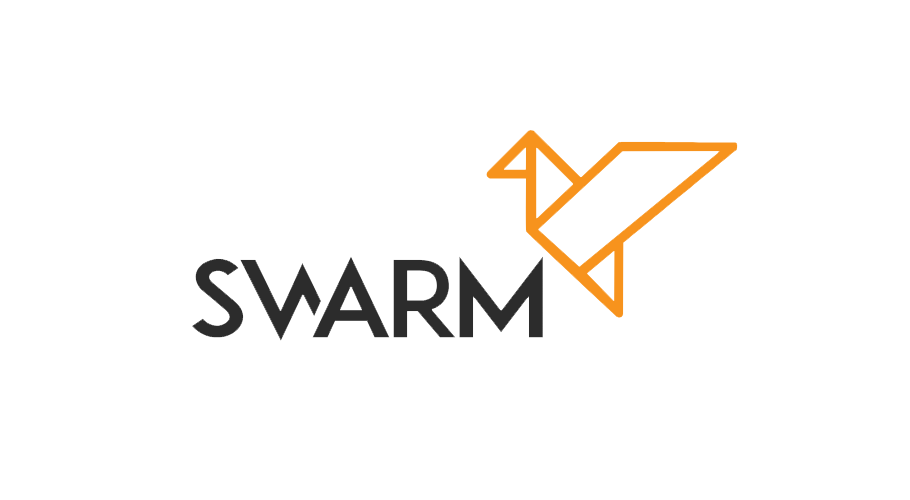 Swarm, the blockchain for private equity, today introduced Swarm Masternodes to scale its decentralized, trustless network. Until now, the Swarm network has been powered by four nodes which process all transactions on the blockchain.

As the network scales, Swarm Masternodes will fuel a path towards greater decentralization with trust and transparency at the forefront. A masternode is a computer resource that meets the minimum technical and network requirements to run the Swarm core software and validate transactions.

A collection of interconnected masternodes form the distributed infrastructure that makes the Swarm network possible.

Running a masternode requires resources, resulting in hardware and network costs, but in turn then automatically receives incentives and rewards for the work performed.

“Swarm Masternodes is a key step on our journey to full decentralization. A decentralized, trustless network has always been core to the design of the scalable and community-governed infrastructure for Swarm, and we’re excited for the community to now be able to join us as we build a core component that powers the next generation of capital markets.”

Most incentivized tokenomics models evoke the concept of diminishing returns to encourage the initial seeding of the network. To encourage fast deployment of core infrastructure, the Swarm Foundation has proposed to its community to set aside 10 million SWM tokens as block rewards for Masternodes. Since Swarm’s core tenet is to democratize finance, its masternode incentive structure will incorporate an additional mechanic that provides long-term benefit.

An additional 10 million SWM tokens are further proposed to be budgeted for the creation of the Swarm Market Development Fund (MDF), with the sole purpose of funding investment opportunities on the Swarm network. Swarm Masternodes will vote to determine deployment of the fund’s SWM tokens, and 30% of the returns from the fund’s investments will be paid directly to Swarm Masternode owners. The remaining 70% will be reinvested back into the MDF, with compound interest generating a J Curve of returns for all participants.

In order to activate a Swarm Masternode operators will be required to stake 50,000 SWM in order to receive rewards. Other than the restrictions set by the total supply of SWM, there is no limit to the number of Masternodes that community members can operate.

To stay true to Swarm’s tenet of democratizing investments, for those for whom 50,000 SWM is not attainable, Swarm will simultaneously launch the Swarm Masternode Token (SMN), which represents fractional ownership in a Swarm Masternode, granting token holders the same rights to help maintain the network, receive block rewards in return and help govern the fund deployment of the MDF.

The proposals outlined here will be voted upon by the SWM community, and Swarm intends for Masternodes to be available for deployment within Q3 2018. 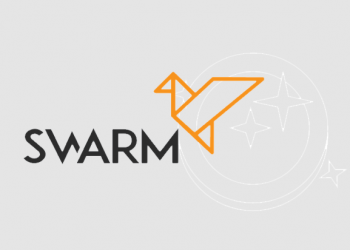 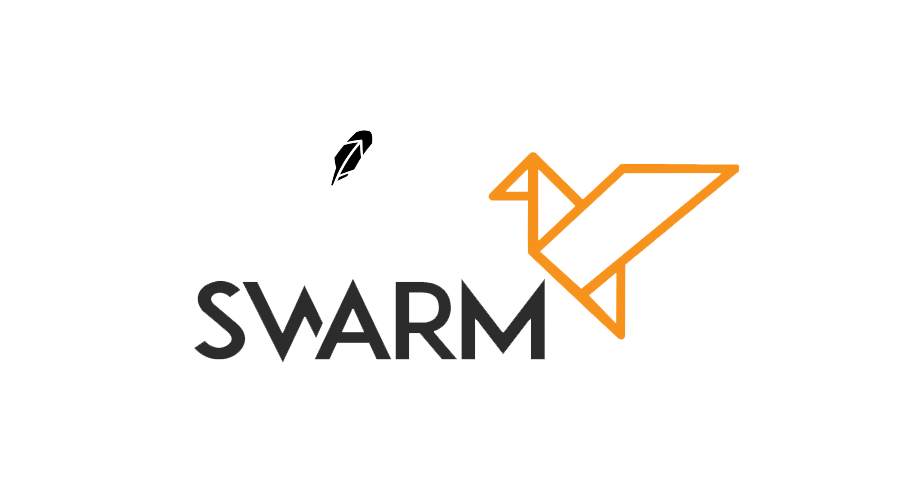 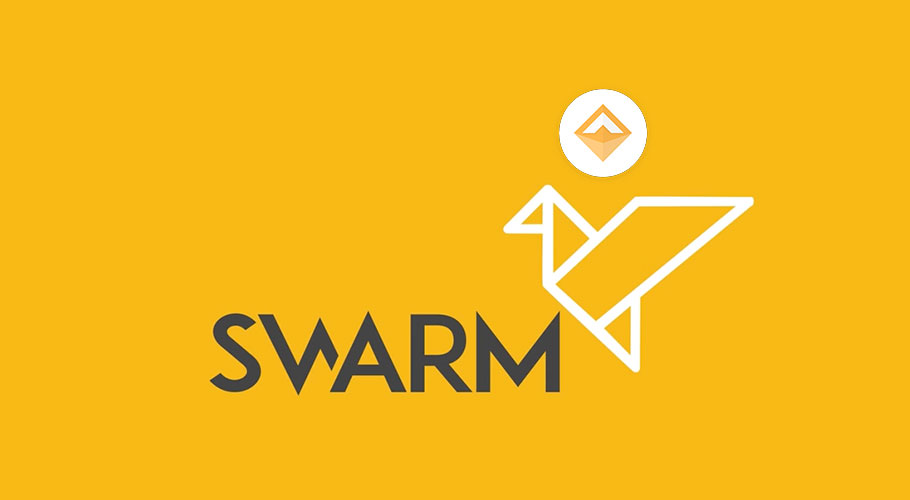 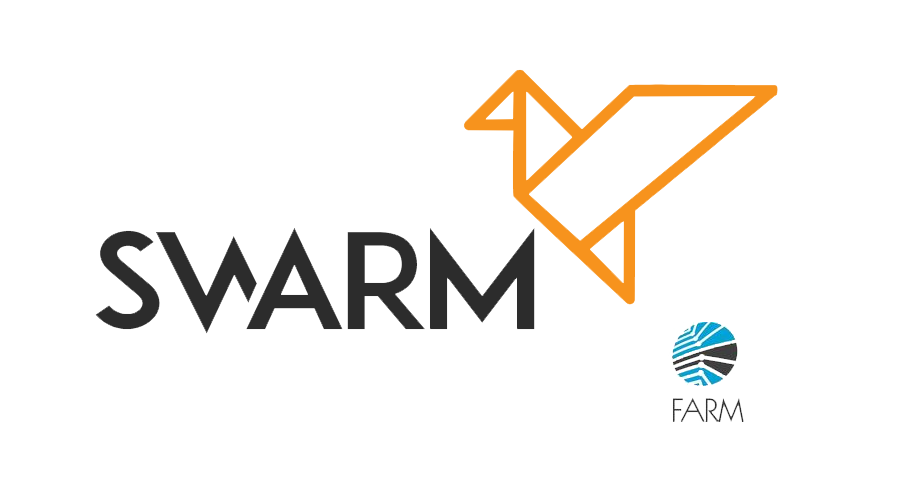 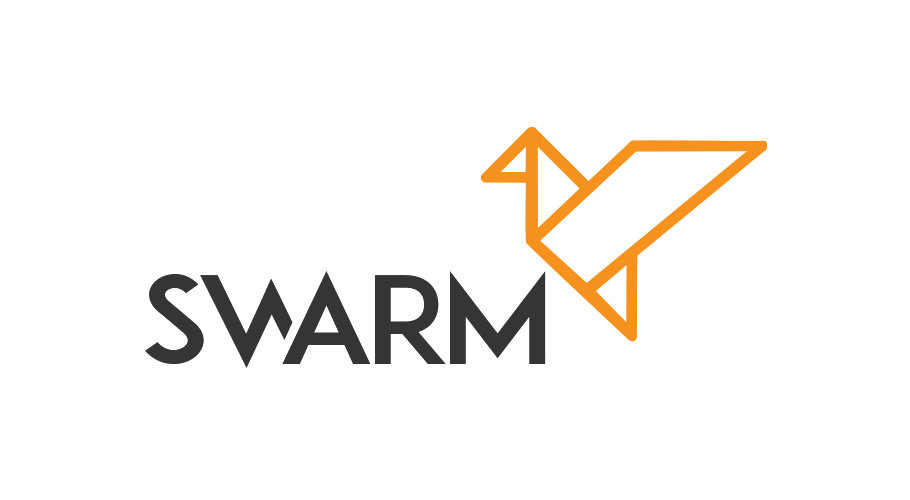