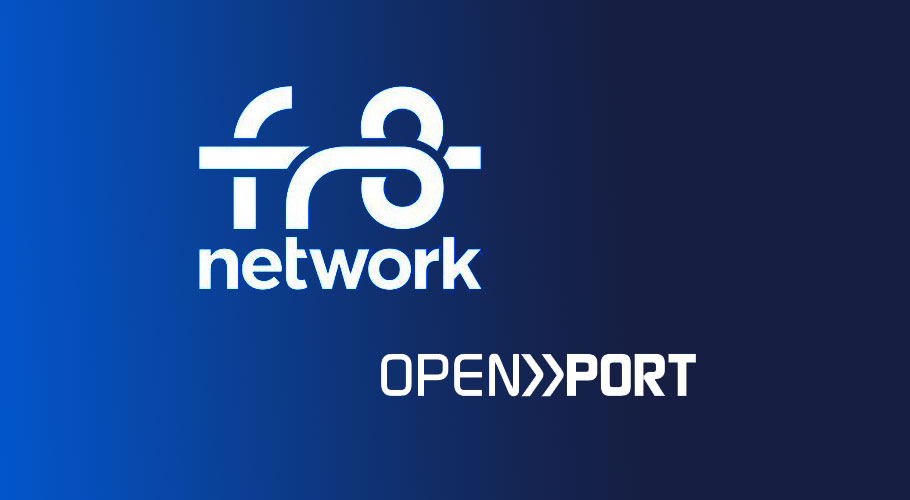 Fr8 Network, a blockchain enabled logistics protocol has announced a new partnership with OpenPort, Asia’s only multi-national digital logistics provider. As explained in the Fr8 Protocol whitepaper, this strategic collaboration will enable OpenPort’s customers, such as Unilever, Pepsi, and Procter & Gamble, to seamlessly integrate blockchain technology into their existing logistics products, improving efficiency, visibility, and control over shipments.

To convert carriers to use smartphone-based delivery verification hardware and software requires incentives. OpenPort pays a micro-incentive fee to drivers every time they use the smartphone. For their pilot program in the Philippines, OpenPort’s innovative solution is to loan drivers smartphones for free, which they can purchase over time by using the micro incentives as payment.

Partnering with Fr8 Network, ePOD’s are now stored on the blockchain to provide an indisputable record of a shipment’s history and create the opportunity to use smart contracts for settlement, among other services. In addition, micropayments to drivers will be converted to payment in Fr8 Network’s native currency, FR8 Token.

The blockchain-backed ePOD is a game-changer for credit to carriers. By offering an immutable proof of delivery to banks, OpenPort is able to offer their customers unprecedented low credit rates. Invoice factoring is traditionally priced between 24%-60% annual rates. OpenPort, through their partnership with Union Bank, is able to offer rates as low as 6% annually.

“We are thrilled to have OpenPort, a leader in digital innovation for logistics, join the Fr8 Network,” Co-Founder & Tech Lead Sloane Brakeville shares.

“Their existing enterprise customers will drive significant platform adoption of the Fr8 Protocol. As early participants, OpenPort will be influential in collaborating on Fr8 Protocol’s development roadmap.”

“OpenPort is using decentralized ledger technology, including the Fr8 Protocol, to deploy irrefutable confirmation of goods delivery across enterprise supply chains in Emerging Asia. Whereas supply chain finance on a paper-based model takes weeks to process at high costs of capital, with the help of our partners we can now pay suppliers in days.” — Max Ward, CEO OpenPort. 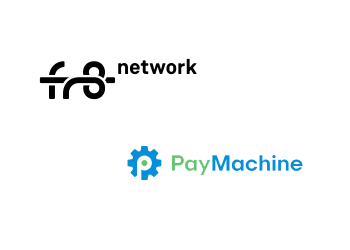 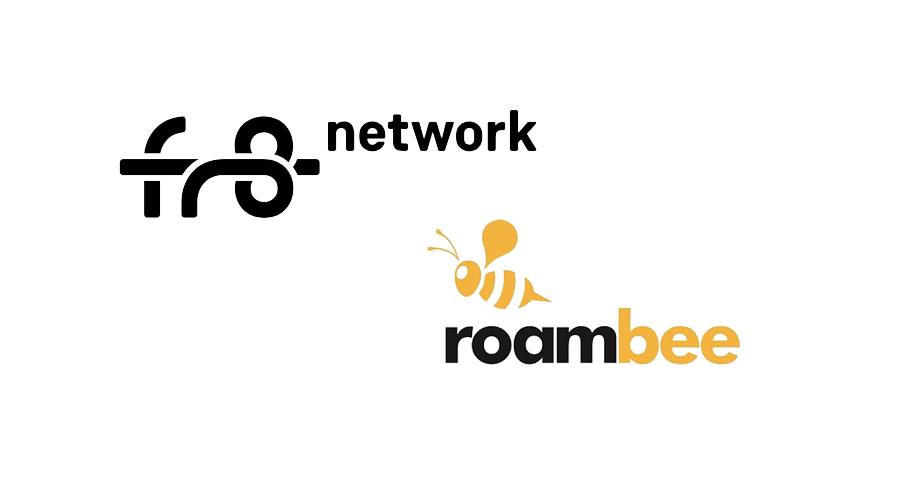 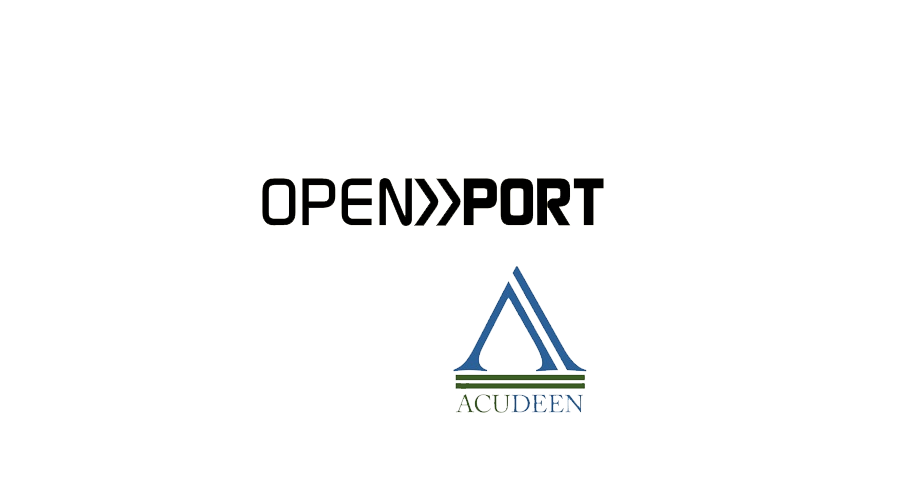 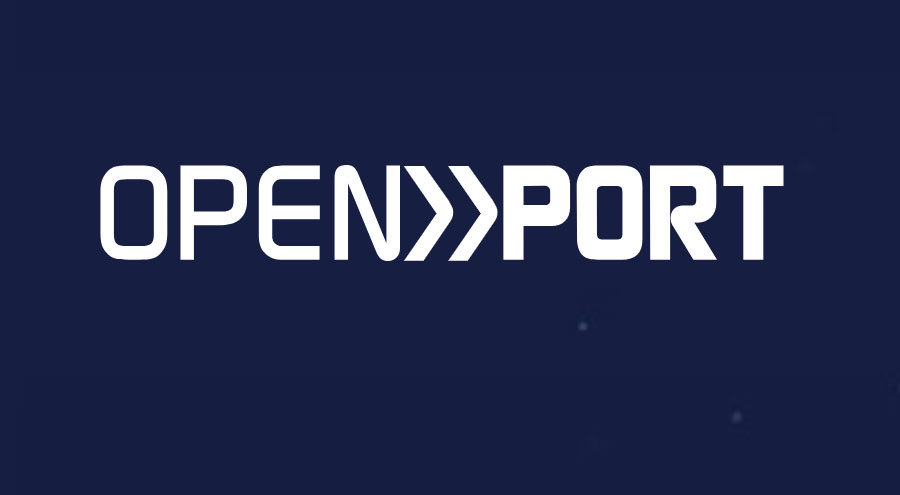 OpenPort partners with XVC Logistics for blockchain Proof of Delivery