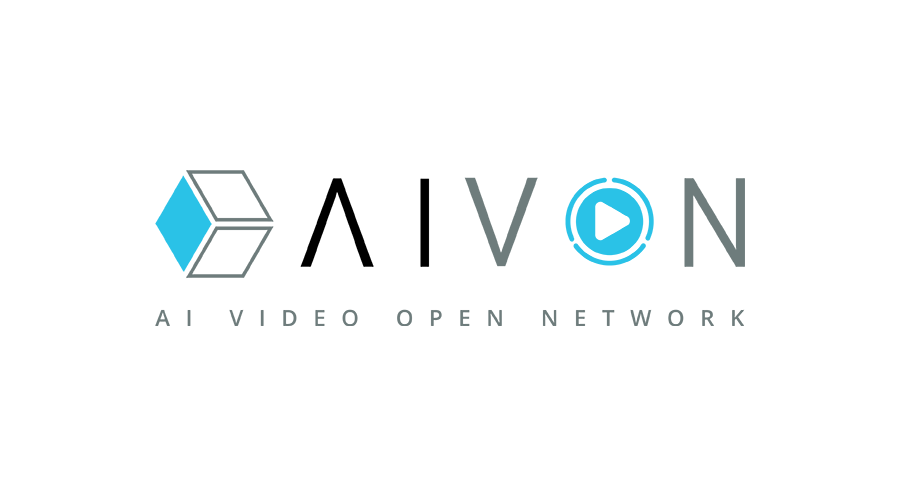 AIVON, an open network for video powered by artificial intelligence and human experts, today announced the launch of its decentralized video search engine and open source API protocol that any company or person can utilize for better search, discovery, and accessibility of video content thru metadata.

Today, video content is ubiquitous yet highly fragmented by non-standardized methods for metadata, making it difficult to accurately search for video content across the web. And while AI has begun to help tag and classify video content at scale, the process still requires human intelligence for accuracy and correction.

AIVON is the first blockchain-based platform to combine AI and human expertise to incentivize and standardize accurate metadata, delivering up to ten times more information per scene.

“Although more than 1 billion hours of video are viewed on YouTube and other online video sites each day, accurate and standardized video metadata like time-coded tags, categories, and transcripts are virtually nonexistent,” said AIVON Founder and CEO Rex Wong. “This is largely due to a lack of computational resources, most of which are centralized in the hands of a few technology giants– such as AI, which requires a significant infrastructure including Computing Processing Units (CPUs) and Graphics Processing Units (GPUs). AIVON tackles this challenge with a network of mining nodes that provide computing resources.”

The AIVON network will be incentivized to analyze video content and generate enhanced metadata through AIVON’s own token, after which data will be passed on to human experts for quality control. AIVON’s token ecosystem can be used by end users, freelancers, content providers, service providers, advertisers, AI Providers, etc, powering up to fifteen key features for decentralized applications on the AIVON platform. These include better search, monetization with AI-driven contextual ad tech, rights management, content creation clipping, brand safety, digital fingerprint and forensics, tagging and indexing, ad search, content matching and recommendation engine, analytics and more.

A key feature of the AIVON platform is its ContentGraph, a tool that uses AI to define a confidence score for content safety attributes including adult content and hate speech. These confidence scores will be combined into a vector called ContentGraph, which can be utilized by content distributors, producers, and advertisers to ensure brand safety. The ContentGraph enables programmatic matching of content and context, for optimal advertisement placement, which is particularly useful for advertisers due to brand safety concerns. Other features like an interactive player will use AIVON metadata to identify and place product placements into content or connect faces and objects to product and e-commerce opportunities.

“We not only see AIVON as a viable solution to longstanding problems in advertising, video search, and distribution for media companies,” said Wong. “But we also see the long-term opportunity for anyone to reap the benefits of an open video search with much better metadata.”

AIVON was launched by Rex Wong, a technology veteran who was the Co-Founder and CEO of DAVE.TV, an IPTV pioneer and a founding investor in Applied Semantics. In 2003, Google acquired Applied Semantics and used its technology as the basis for AdSense. Wong also founded iVideoSmart, which will become one of the first video content platforms to integrate AIVON. iVideoSmart currently reaches more than 500 million addressable users globally, and powers media and mobile operators like GMA, MCIL, CTiTV, Vewd, VLC, Hungama, Axiata throughout Asia.