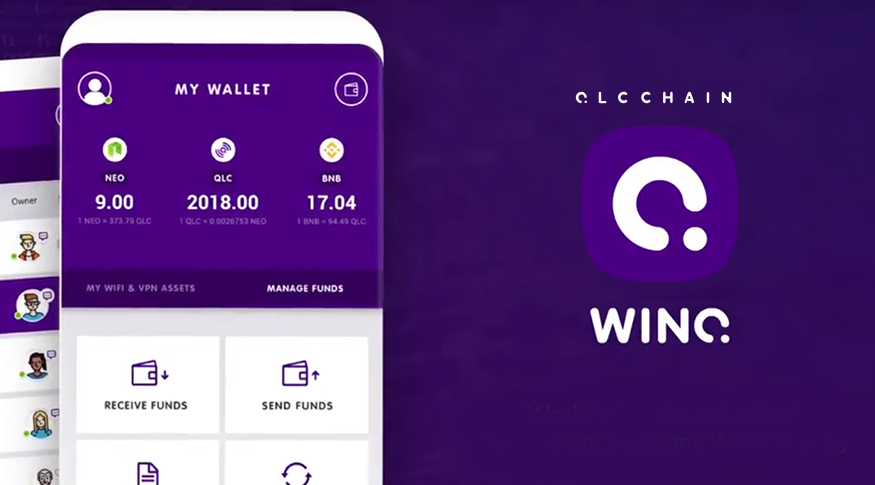 User adoption for decentralized apps (dApps) is vastly different from traditional mobile applications. So far, there have been only a few phenomena-level Ethereum dApps, which are games such as CryptoKitties and most recently, Fomo3D.

However, utility dApps have not been able to get the same level of enthusiasm and user adoption as gaming dApps.

Currently, the dApp ecosystem lacks the experience, and are harder to develop compared to centralized applications. In pursuit of security, blockchain projects are sacrificing processing speed and agility, which hurts user adoption.

“There will be an ‘iPhone moment’ for dApps where it’s drop-dead simple and we can consume [them] in almost the same way as regular applications.”

The journey to explore blockchain apps is similar to internet companies 20 years ago, battling and conquering. According to a report published on May 24th by Cowen, on average, experts in the field expect new tech to take 5.9 years to gain widespread adoption.

WinQ is a utility dApp developed by the QLC Chain team for telecom asset sharing. Currently, the dApp features WiFi and VPN sharing. The platform is built on the NEO public chain without a central server. Users can register their telecom asset on the blockchain, offer their services on the platform and earn tokens.

The advantages of using the NEO public chain is that it uses DBFT consensus and therefore resolves the issue of speed. However, there is more than just TPS as a barrier.

The dApp forms a distributed network by accumulating VPN assets and users. However, a serverless dApp does not restrict user activities, and they can operate freely on the platform. Imagine operating a platform like Taobao for telecom services, what mechanisms can be introduced to encourage an increase in both sellers and buyers, without the Alibaba central server holding the algorithm? As a VPN sharing platform, the quality of the VPN assets is crucial for user adoption.

To solve this issue, WinQ introduced a new logic to sort back-end assets.
So, how does the new algorithm work?

2. If a connection is successful, the front-end VPN list (the one displayed on the ‘VPN’ page of the WinQ dApp) of the neighboring node will display the asset.

3. Each successful connection is a signal – available to be connected, valid within a certain period of time.

4. The back-end logic is to present assets to the user with a good rate of availability by filtering out VPN assets with broken configuration files.

5. Users can rate the listed asset without central interference.

Currently, WinQ is on the NEO TestNet and will distribute 100 TestNet QLC for every wallet created. Therefore, users will be able to connect to VPN essentially for free. However, the dApp will be moving to the NEO MainNet by the end of the year.

In order to retain users as well as increase user adoption, and to create a better experience, users are now allowed 3 free VPN connections (sponsored by WinQ) before a wallet needs to be created. The WinQ dApp will be more accessible to non-crypto users. The updated version, released this week, is available now on the Google Play store.

The QLC Chain team believes that by implementing a new back-end algorithm to rank VPN assets as well as allowing three free VPN connections they will be able to rile up enthusiasm and increase user adoption, including non-crypto users.

QLC Chain will provide an API and SDK for developers to build dApps for associated network services, such protocols include:

The native QLC token represents value transfer within the ecosystem. All purchases of network services are made with the QLC Token. 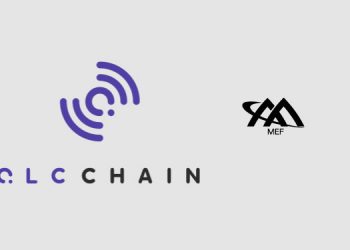 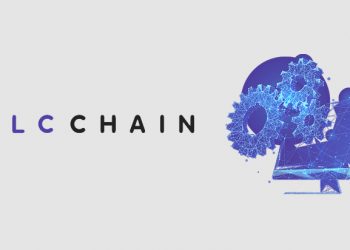 QLC Chain now live with dual-consensus of DPoS and PoW 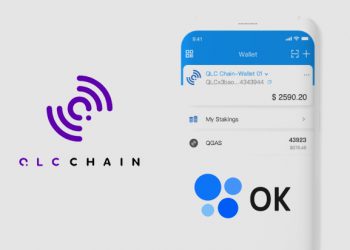 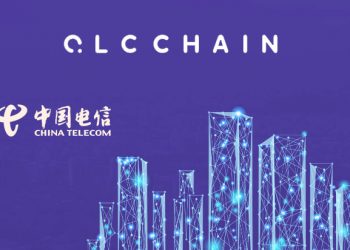 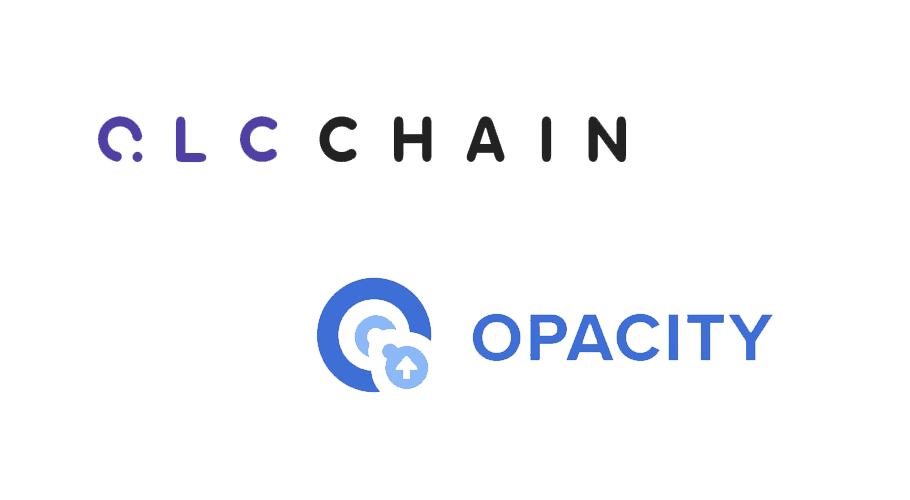 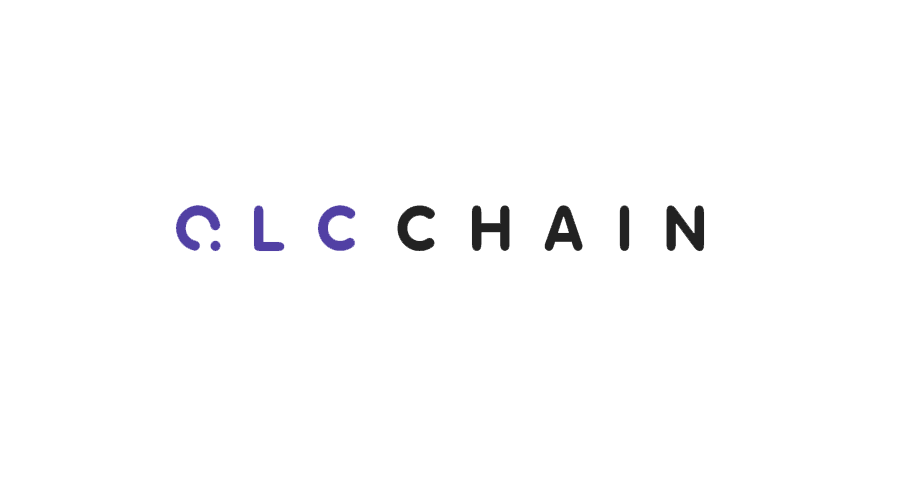 QLC Chain to launch the blockchain based antifraud message tracker