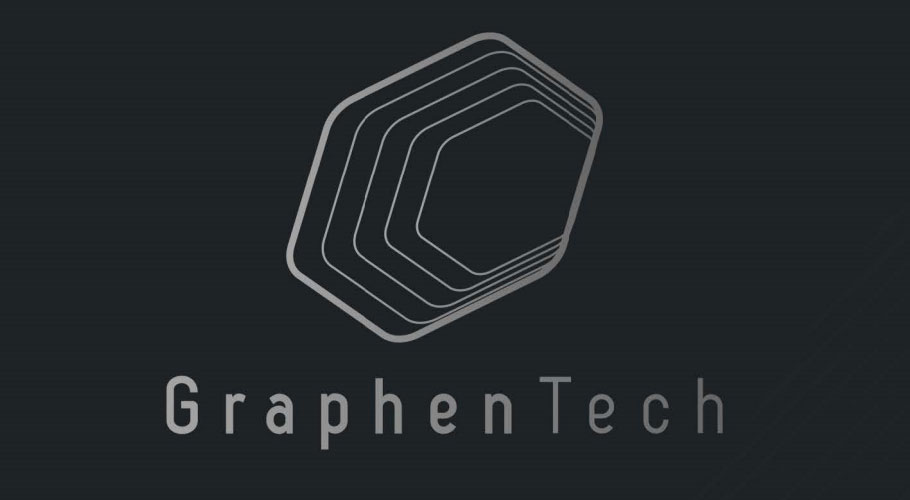 Graphene. If you’re familiar with it, you’ve probably heard of its futuristic characteristics, the research that’s being conducted around it, and the companies who are spending undisclosed amounts of intellectual and financial resources to study its advantages. The interest in graphene has grown exponentially, but it didn’t happen overnight. It’s been a long time coming for graphene, from the 1500’s to the present day.

An Italian couple by the name of Simonio and Lyndiana Bernacotti invented the first carpentry pencil. The pencil was made using a hollow stick and a graphite strip. Fun fact, today we still refer to the black core of a pencil as lead, but it’s actually made from graphite.

John Desmond Bernal was an Irish scientist who researched at the Davy Faraday Laboratory in London. While in London, he determined the structure of Graphite; this catalyzed theoretical research around the compounds atomic structure.

In the 1940’s, scientists around the world began to explore the idea of a single graphite sheet. However, most believed that creating the physical sheet was impossible.

2004: The Discovery of Graphene

In 2004, University of Manchester researchers Andre Geim and Konstantin Novoselov used scotch tape to create a single layer of Graphite. The discovery proved that graphene was a real possibility.

By using exfoliation methods, scientists were able to produce graphene ink, a carbon nanomaterial that opened an array of possibilities for printed and flexible electronics. Thin-film transistors (TFTs) and electrochemical sensors were two technologies enhanced by this finding.

For the first time, graphene was used as transparent electrodes. Electrodes are conductors which enable the movement of electricity. This new finding expanded the potential of graphene, allowing it to be used for large-scale displays and solar cells.

In 2010, Manchester University researchers Andre Geim and Konstantin Novoselov were awarded the Nobel Prize in physics for their 2004 finding.

In 2012, the first graphene-based photodetectors were made, revealing graphene’s extraordinary ability to convert light photons into a current. That same year, Inkjet-printed graphene electronics were discovered.

Researchers find that graphene can be used to improve the detection and measuring of magnetic fields, enabling further expansion into the field of electronics and electromagnetism.

Graphene is officially used for mobile phones including screens, batteries, and cooling systems. Graphene is also being used in cars, aircraft, and data transmission.

Graphene enters the renewable energy space in the form of large-scale solar cells used in interface engineering and solar production.

GraphenTech comes to market as the world’s first blockchain company based on graphene material. Through their 77G coin, GraphenTech is financing the development of their proprietary technologies which will enable the industrial production of graphene.

So what’s next for graphene? It’s hard to say. The material seems to be growing in popularity and attracting the interest of investors, enthusiast, researchers, and businesses alike. But, with the inception of companies like GraphenTech, initiatives like the Graphene Flagship, and researchers around the world pushing the material forward, the sky’s the limit.

For more information see the GraphenTech whitepaper and visit the official website.