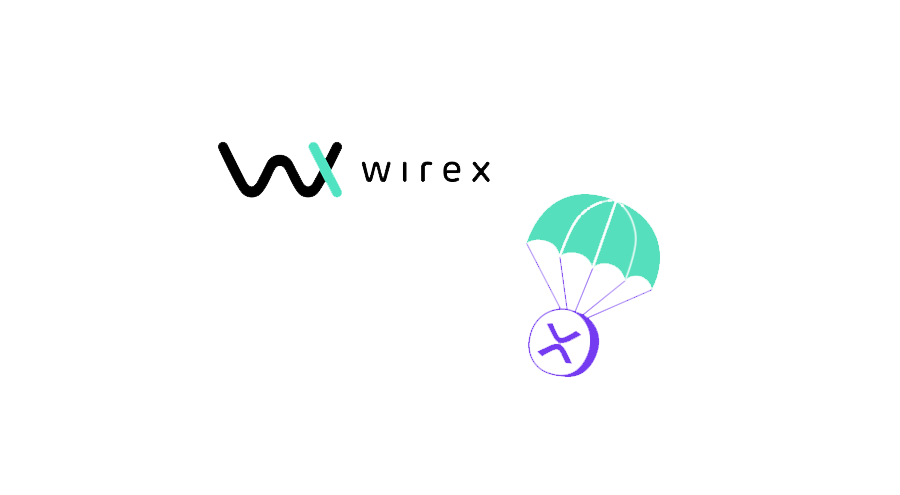 Wirex, a bitcoin and cryptocurrency wallet app, today released an update on both iOS and Android which includes the addition of an XRP wallet.

Wirex is one of the first wallet apps that lets users exchange BTC and LTC for XRP.

Initially launching their bitcoin wallet in 2014, Wirex has since added Litecoin and now a Ripple Wallet. An Ethereum Wallet is set to be released later this year. 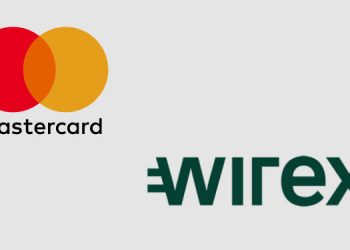 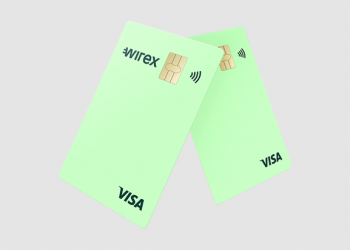 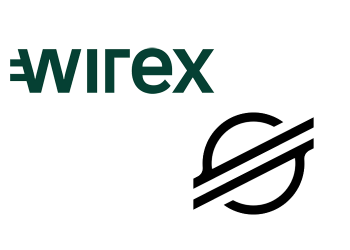 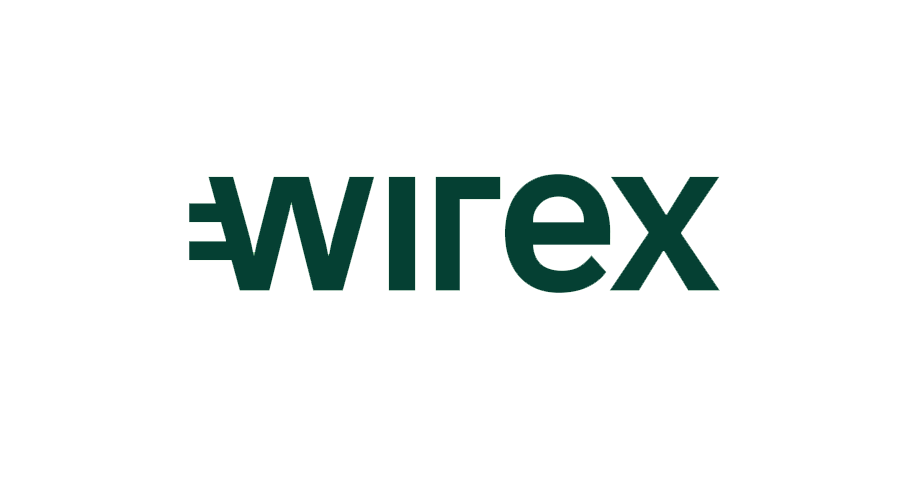 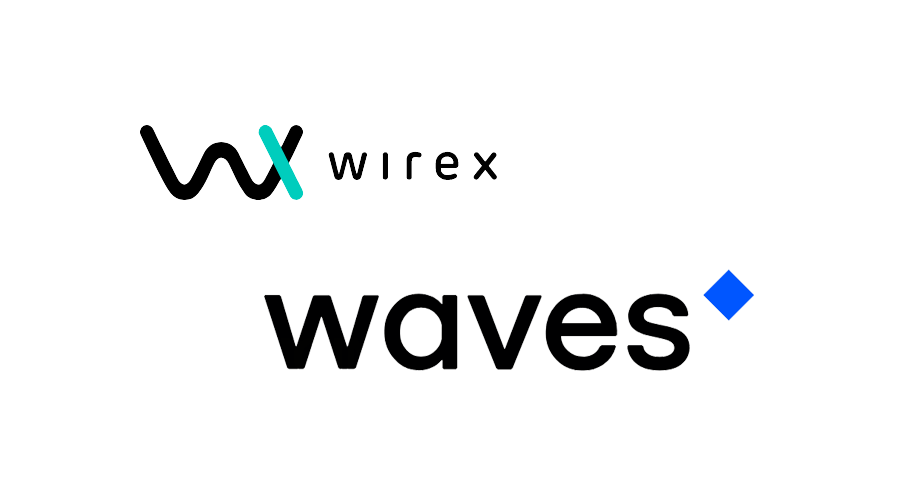 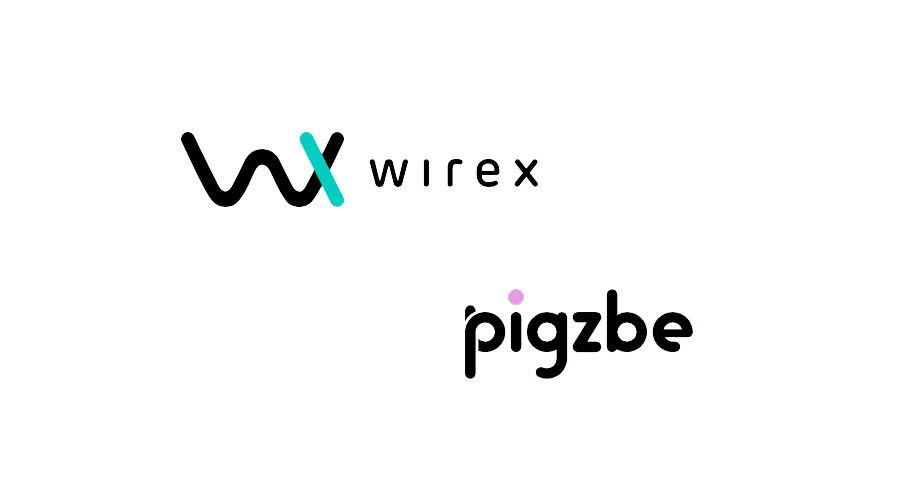