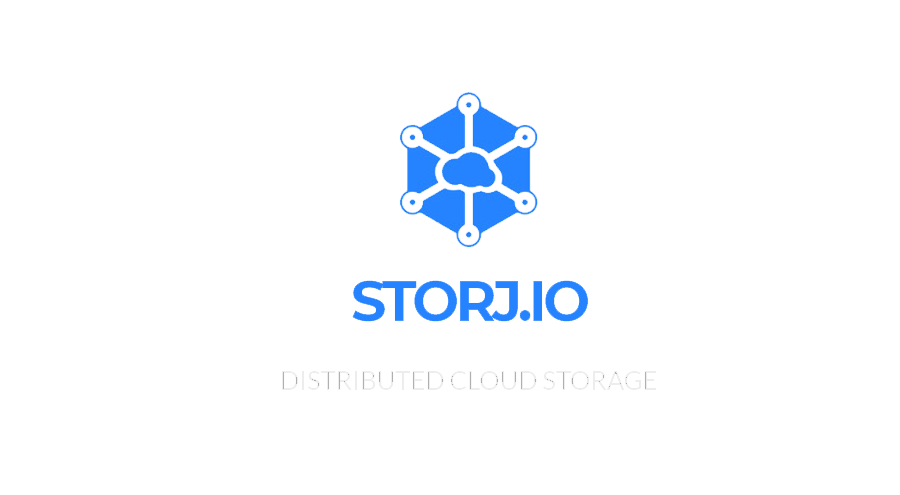 Storj Labs, the distributed cloud storage provider today launched a waitlist for farmers who would like early access to the next version of the Storj network. Community members who would like to join the waitlist can visit the Storj Labs website to reserve their spot as one of the first people to share their hard drive on the V3 network.

At the launch of the alpha and beta of the new network, Storj Labs will be limiting both farmer and renter access to ensure it can maintain a healthy balance of both supply and demand. This will improve stability and testing, while also limiting any impact to reliability, performance or file durability as developers fine-tune the platform for production launch.

On the launch of the Storj Network V3, the team said:

“Our team has made significant progress in building V3 of the Storj network. Just this week, our engineering team released an update that highlights the latest development milestones. We also recently released a V3 overview video with Storj Labs Director of Engineering JT Olio, where he explains how the new network will overcome many of the limitations we’ve uncovered in the current system to improve reliability and scalability, while also achieving AWS S3 compatibility.” 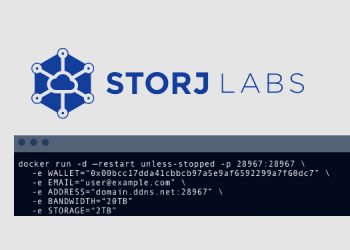 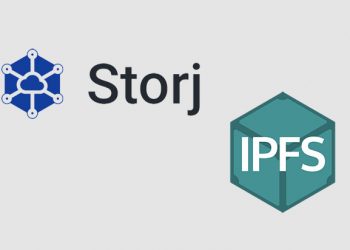 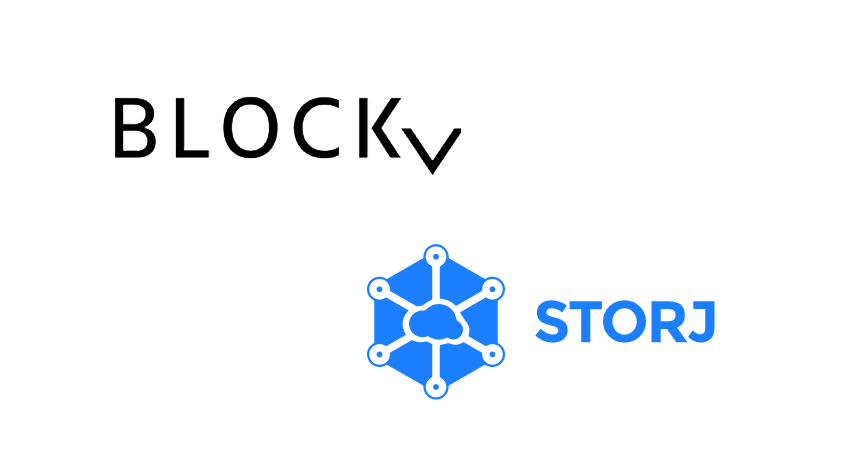