Coinsource, a U.S. based bitcoin ATM network has announced an increase in the daily withdrawal limit, users are now able to withdraw up to $5,000 USD.

The news comes in response to the growing demands for more ATMs and the company’s expansion earlier this year to mid-Atlantic states, including Delaware, Pennsylvania, and New Jersey. The company says the decision was “heavily influenced by the growing demand for machines across North America and the rise in mainstream interest and corporate adoption.”

“With over 2.5K ATMs in the world and daily mainstream blockchain and crypto adoption announcements, we want to stay ahead of the curve by making our ATMs and patron’s assets more accessible for those that want to withdraw higher amounts. As the only nationally licensed and federally regulated operator, our decision serves as a testament to the growing demand for access to cryptocurrency and digital assets. We look forward to continuing to provide innovative solutions to the growing crypto user base.” 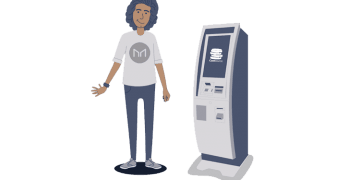 Coinsource, a bitcoin ATM operator, with over 230 machines in 29 US states and the District of Columbia, today announced it has partnered with the...

Coinsource, a Bitcoin ATM network, today announced an expansion into Upstate New York. The move comes after the recent approval of a virtual currency license... 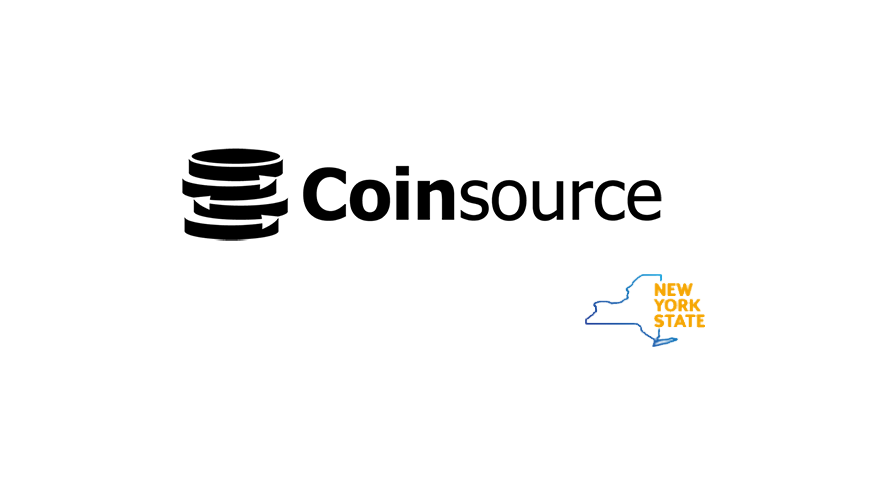