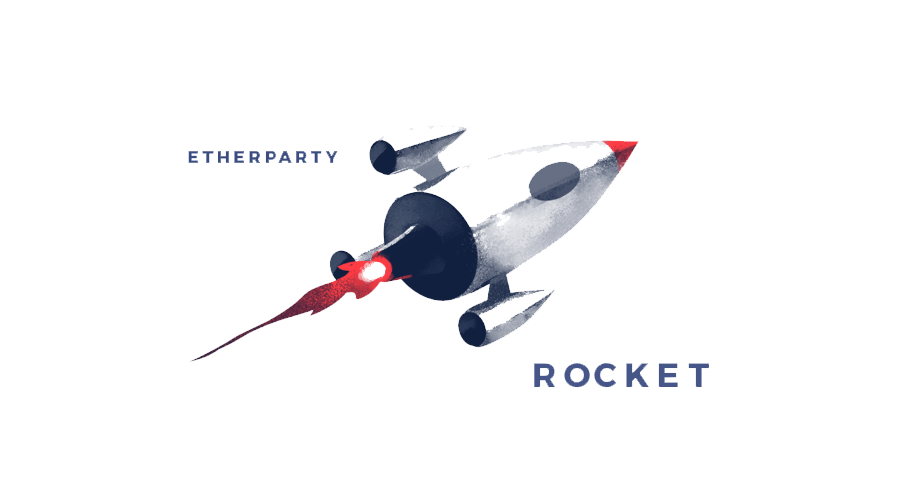 Etherparty, a blockchain application development company has announced the launch of its user-friendly token crowdsale creator, Rocket, which allows projects to create, execute and host a token crowdsale on Ethereum.

The firm also works with the Bitcoin blockchain through a partnership formed with smart contract development company Rootstock back in December 2017. Rootstock (RSK) is the first open-source smart contract platform that allows Bitcoin users and miners to be players in the smart contract movement.

Some projects already enlisted to launch and take off with the help of Rocket include PatientMD, Sentigraph, and Subutai.

“It’s been such an amazing journey so far, from the successful crowdsale in the fall of last year to now the release of our first blockchain software product. The team is already hard at work on designing and building additional support and added services for Rocket, including support for security token-based crowdsales.”

Teams can pay for their crowdfund package using FUEL, the digital token that powers the Etherparty platform, ETH or BTC.

The price of a Rocket crowdfunding package starts around USD $49,800. The package includes: creating and uploading secure, audited smart contracts; the creation of a digital token using Ethereum or Smart Bitcoin platforms; a unique crowdsale page to market the project; and full access to expert support during the setup and sale.

Etherparty’s long-standing mission is to create a platform and value-add services that allow any user to access smart contract and blockchain technology, without requiring specific technical knowledge of either. 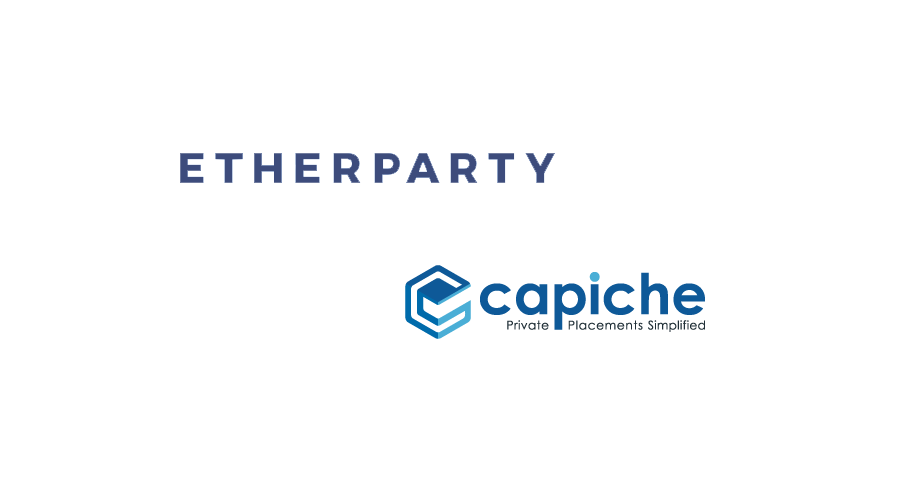 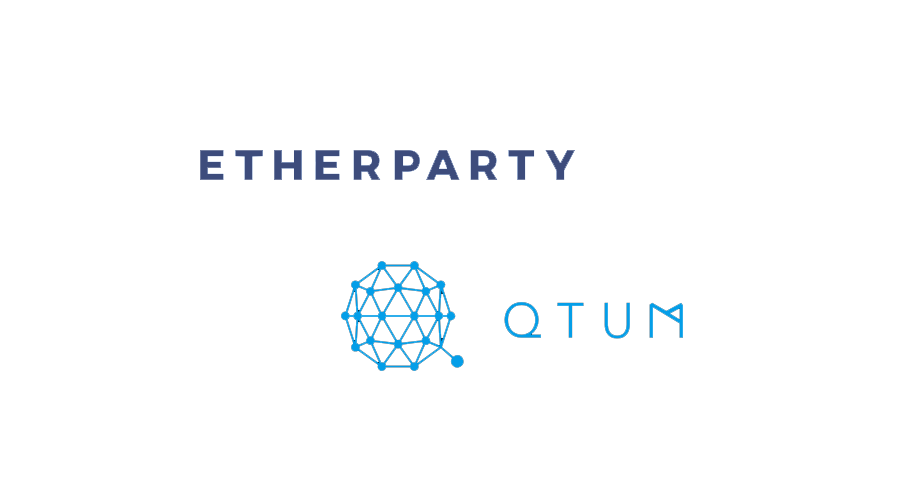 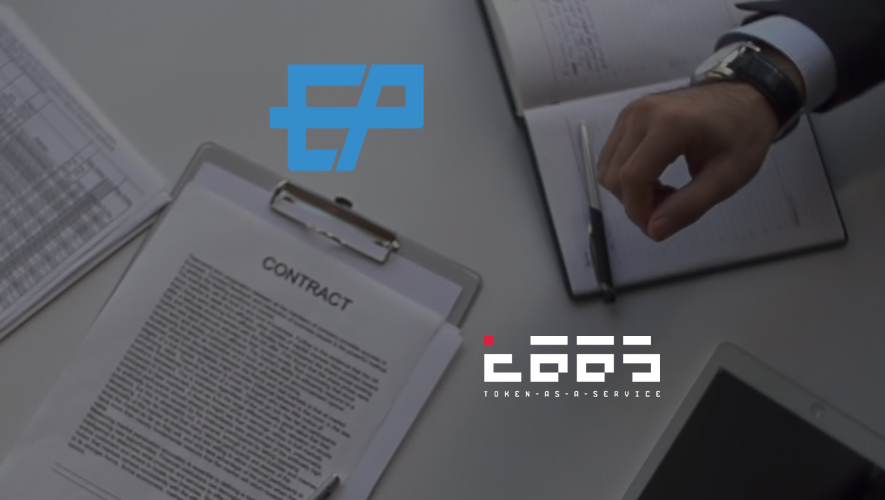