ULedger, the blockchain company bringing trust and transparency to data, has partnered with Fetch.AI, an artificial intelligence, and digital economics company. The Fetch system allows digital entities — representing IoT machines —  to interact and transact independently of human interaction while maintaining a verifiable record of the order of these transactions.

This combination of ULedger’s blockchain protocol and Fetch’s own unique Smart Ledger, which incorporates machine learning and artificial intelligence, has the potential to reduce inefficiencies synonymous with human involvement in the economy.

The addition of ULedger’s technology makes it possible for the Fetch network to consume centralized real-world data from IoT devices and other data sources in a provable manner, bringing Fetch’s vision for an autonomous machine economy another step closer to realization. ULedger’s users benefit from being able to connect their data to the Fetch digital world where autonomous agents can ensure it achieves its optimal value. Together, these technologies can scale to millions of transactions per second at near zero cost.

“By integrating with ULedger’s 3rd generation blockchain protocol, Fetch achieves a way to verify the data from outside the their global state machine and seamless integration with other blockchains, traditional database infrastructures, and open API compatibility. Any and all blockchains that need independent verifiability of off-chain data across chains can benefit from ULedger’s technology. Partnering with a pioneering company like Fetch is a vital step in proving how flexible and adaptive our proprietary technology really is. Fetch’s concept of an open economic ledger is likely to be revolutionary in the process of moving towards autonomous marketplaces void of human error.”

As the first use case of this partnership, ULedger and Fetch are enabling the participants of the Mobility Open Blockchain Initiative (MOBI) —  a consortium of automakers, major technology companies, and blockchain industry groups that aims to create common standards and APIs to enable payments and data-sharing between cars. With founding members from BMW, Ford, General Motors, IBM, Accenture, Consensys, Hyperledger, and more, MOBI strives to create a new digital mobility ecosystem that includes ride-sharing, self-driving vehicles, and more. With the coupling of Fetch and ULedger’s technology, data generated from cars can create a real-time, connected system that can make the road safer through actions such as communicating weather updates or negotiating rights of way with other cars.

“This is one of those rare, exciting chances to connect two complementary pieces of technology in a way that hugely broadens the opportunities for the users of both. Fetch provides a vast digital world for ULedger’s customer’s data alongside unparalleled opportunities to build and use collaborative prediction models. Fetch’s users and its networks benefit from a concrete solution to the data oracle problem — an interface between the Fetch world and the real world.” 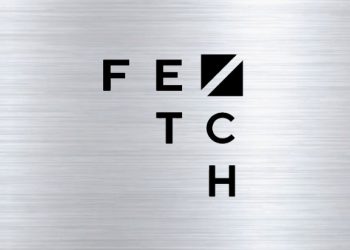 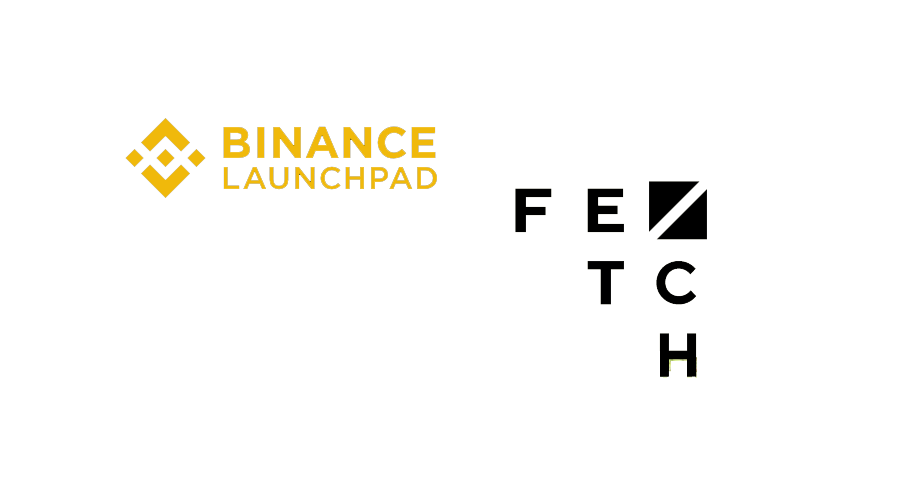 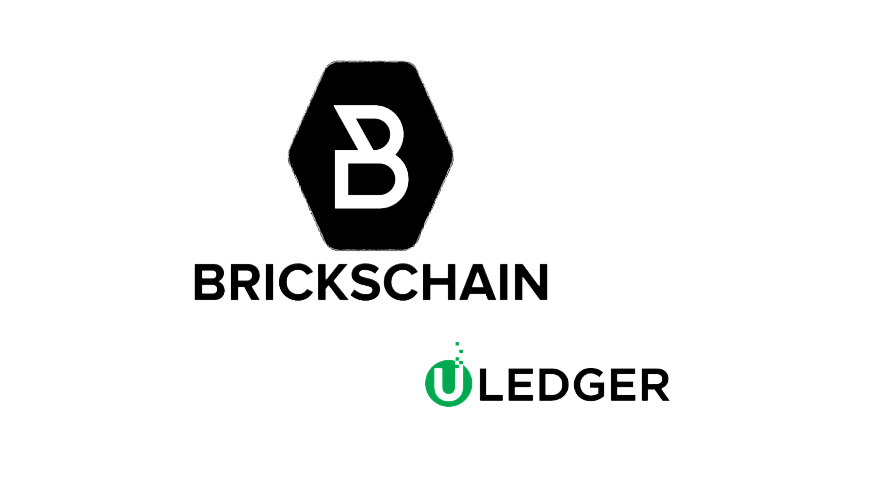 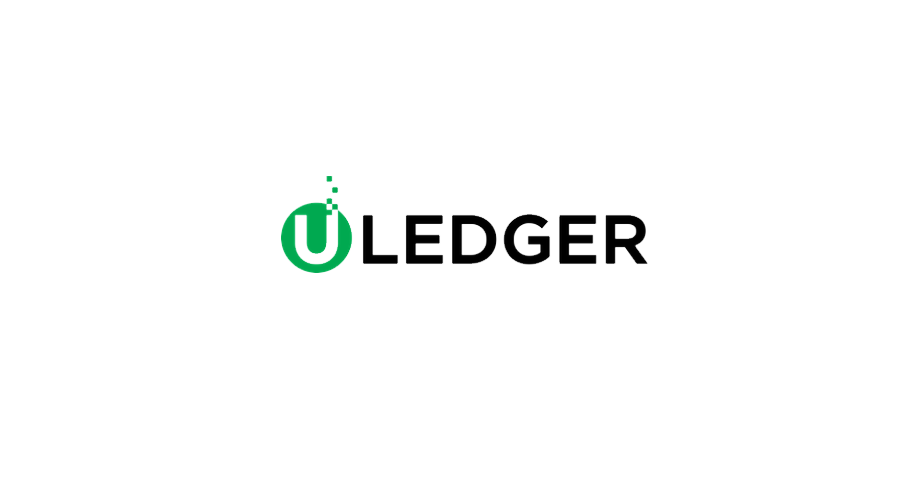 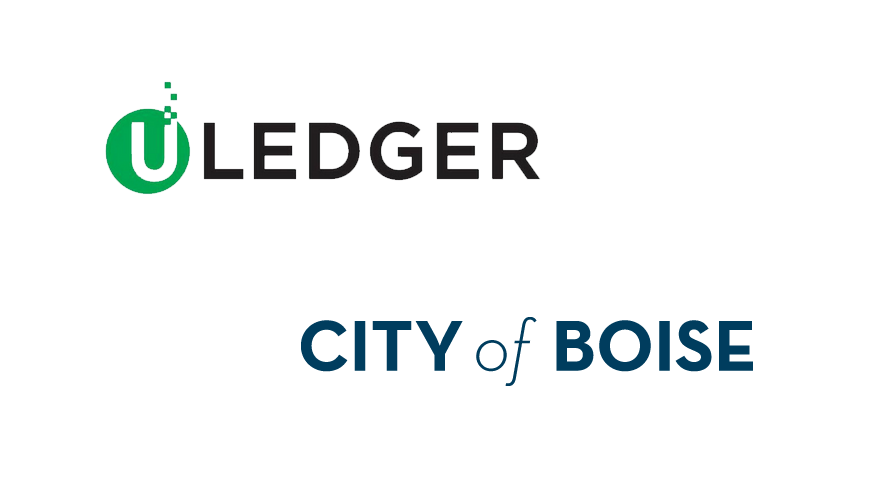 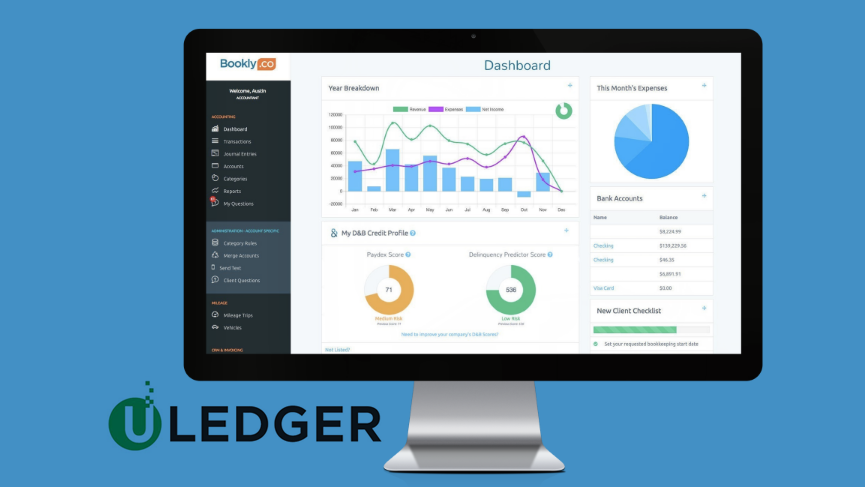