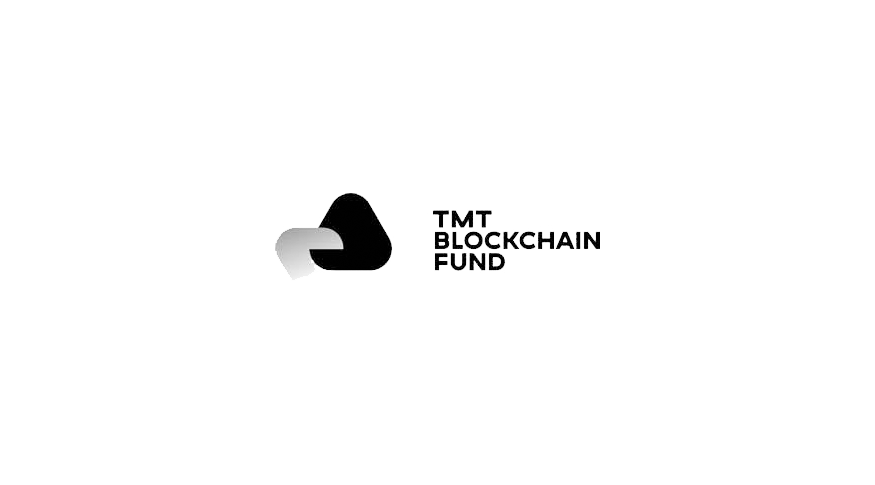 TMT Blockchain Fund today announced appointing a spectrum of financial experts as venture partners. TMT Blockchain Fund is the second fund from the management team behind TMT Investments PLC, a venture capital fund traded on the London Stock Exchange which has previously invested in companies including Taxify and Pipedrive.

TMT Blockchain Fund was created to embrace an innovative token-based economy with its new kinds of assets and mechanisms of wealth growth. The $60 million fund focuses on investing in firms in the blockchain space.

The four new venture partners include Reese Jones, a biophysicist, inventor, and entrepreneur.  Reese has contributed to over a dozen Silicon Valley startup success stories through IPOs and acquisitions, including Farallon, Netopia, Smaato, Genome Compiler, Cambrian Genomics, and Singularity University. He has served on boards at the Santa Fe Institute and Harvard Medical School’s Genetics Council.

Reece is joined by fellow Silicon Valley-based venture capitalist and past serial entrepreneur Bruce Graham. Over the past 25 years, Bruce has focused on projects in materials, components, systems, software applied to enterprise, communications and energy applications. A graduate of Princeton University and Stanford School of Business, Bruce has been involved in 47 early-stage projects, including 20 positive exits to date. In the 1980’s Bruce held operational and management positions at Intel Corporation and Siemens AG in Silicon Valley, Germany, and Asia.

Zhang Yang Bin is CEO of CoinBene, one of the leading crypto exchange platforms from China.  Zhang is a former general manager of OKCoin, China’s largest domestic cryptocurrency exchange. He also served as a business leader for Baidu Inc., the Chinese multinational technology company. Zhang’s insight into the Asian market will prove invaluable as he serves as a venture partner with the fund.

British businessman John Paton has more than $7 billion in transactions and financings under his belt. He is the founder and former CEO of Digital First Media, the second-biggest newspaper company in the United States and co-founder and former CEO of impreMedia, the largest Hispanic news-and-information company in the nation. He is a director of The Guardian in the UK, Senior Advisor to Lepe Partners – a merchant bank based in London which specializes in the tech and media sectors – and is also the Chairman and Co-Founder of IVA Ventures. In 2009, he was awarded Publisher of the Year by Editor & Publisher and has been named a finalist for Entrepreneur of the Year by Ernst & Young in New York City.

“TMT Blockchain Fund is delighted to bring such esteemed names in the financial world to our team,” said co-founder Artyom Inyutin. “Their combined knowledge and experiences in Silicon Valley, Asia, and the UK adds a new exciting layer to our growing global influence as we aim to continue attracting the best in blockchain for years to come.”

“The advent of Blockchain technology is a once-in-a-generation moment to revolutionize global industries and an unparalleled investment opportunity,” concluded Paton, who will also act as Chairman of TMT Blockchain Fund.