Bluzelle integrates with QTUM, Icon, and Wanchain as ecosystem grows 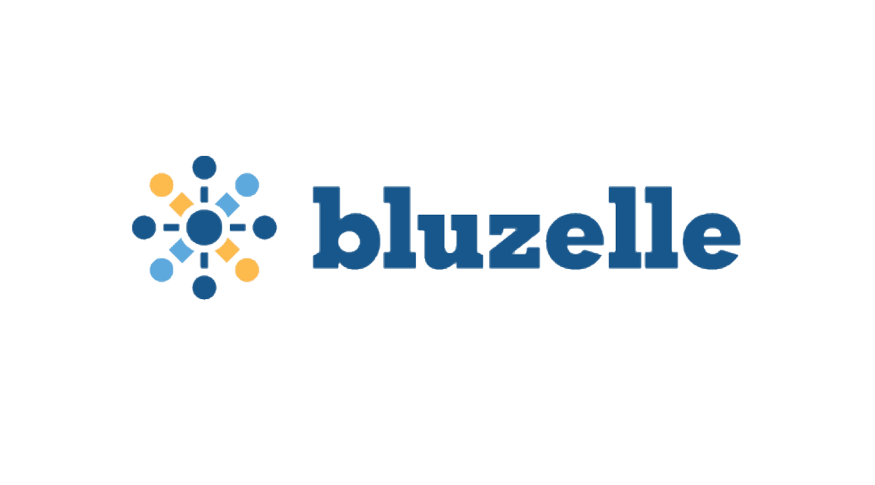 Bluzelle, the decentralized data ecosystem that gives individuals and businesses full control over monetizing their data, has today announced new integrations with the QTUM, ICON and Wanchain blockchains as part of a series of announcements that demonstrate its rapid growth.

The Bluzelle ecosystem, which already integrates with Ethereum, NEO, and Zilliqa, is also announcing the first testnet release of its database, called Lovelace, today. This database already has over 1000 developers and over 30 blockchain projects, including 0x, Sentinel and GlobalID, working with Bluzelle.

“A new data economy is emerging and Bluzelle is at the forefront of helping businesses and individuals to fully control and monetize their data in this revolutionary new world. The number of decentralized projects and dApp developers that are using the Bluzelle ecosystem right now is testament to this,” said Pavel Bains, CEO of Bluzelle.

“Everyone thinks of Facebook, Instagram, Google and Twitter as free but they are not. We are paying with our personal data but recent headlines show how companies are monetizing, manipulating and mishandling our data. For blockchain projects and decentralized developers that want to change this, Bluzelle is shifting the power and control back to individuals and businesses, who are the rightful owners of the data,” he concluded.

Bluzelle has already started building this “new data economy”, which has the Bluzelle decentralized database at its core. This manages and stores data across a network of nodes around the world, enabling a level of security, reliability, and scalability that the major cloud providers can’t match.

The other components of the Bluzelle ecosystem are:

– Private Data Control, a permissions system that enables users to choose who gets access and for how long.
– Data Syndication, a system enabling consumers and businesses to curate their data and sell it through marketplaces.
– Decentralised Web Infrastructure, which allows websites to be stored on a decentralized database rather than a traditional web server.

“With the Bluzelle Data Economy, we are providing the technology framework that gives new business opportunities for entrepreneurs. One system allows people to build data wallets to manage and disseminate a consumer’s data, much like a crypto-wallet does now,” said Neeraj Murarka, CTO of Bluzelle.

The major announcements made by Bluzelle today come less than six months after its successful $19.5M initial coin offering was completed in January. During that time, Bluzelle has also been selected to be part of the blockchain and AI program of JD.com, one of the biggest e-commerce companies in the world and a competitor of Alibaba.