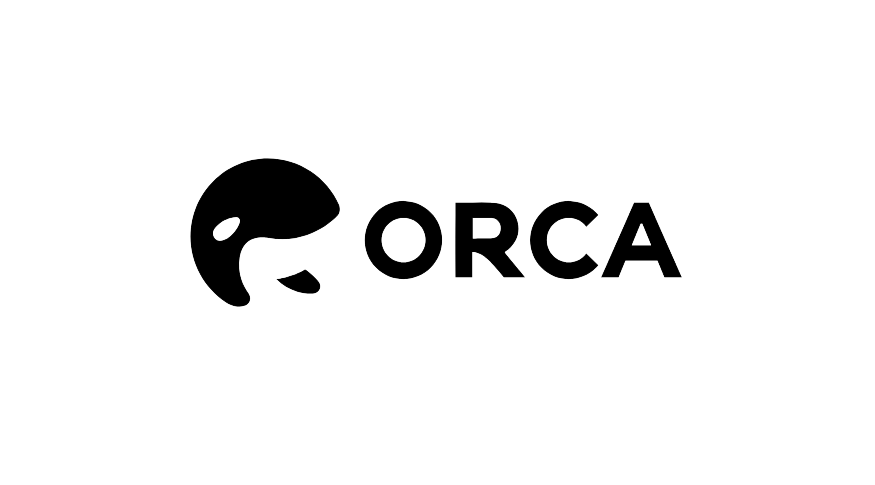 Open banking consumer app creating fintech startup ORCA Alliance is paying employees in cryptocurrency. To be exact, ORCA is giving their workers the right but not the obligation to receive part of their salaries in cryptocurrency, namely Ethereum.

ORCA is building a personal banking application allowing to cherry-pick financial services from European banks not dependent on the user’s location. To cater to the needs of expanding cryptocurrency user base and growing public’s interest in decentralized services, ORCA is including cryptocurrency exchange accounts and digital wallets into their ecosystem for an all-in-one solution.

“We are bullish on the whole industry. We advocate mass adoption and boldly state it as part of our mission. It would be weird if we didn’t do it,” said Natan Avidan, co-founder, and CEO of ORCA Alliance. “We have a solution for momentous withdrawals from crypto to linked euro accounts. ORCA users, our employees including will have the option to convert cryptocurrencies to fiat at will”.

A few weeks ago ORCA Alliance showcased their technology case which allows seamless crypto conversions to fiat currencies, a solution many coin holders of the crypto community are eagerly waiting for. Even though the transaction sequence was said to take under one minute, ORCA Alliance team managed to complete it in 6 seconds bringing a lot of surprise to event guests and online spectators.

Even though only a fraction of the whole compensation is to be paid in virtual currencies, it’s still a significant step towards cryptocurrency adoption in a pro-crypto Lithuania.

Current data positions Lithuania as the 5th largest economy in terms of ICO crowdfunding. According to various reports, approximately 10% of global ICO revenue went to this European dwarf-like country with the population of mere 2.8 million.

Lithuanian authorities have continuously been showing initiative Couple of weeks ago Lithuanian Ministry of Finance has unveiled guidelines for ICOs helping project founders to make sense of the regulatory and legal environment.

N. Avidan is happy to see that the local blockchain community is accepting and sensible. Project leaders are willingly sharing their experience and talk about the best practices when developing blockchain solutions or launching cryptocurrency-based projects. Lithuania feels like the uprising cryptocurrency hub of Europe.

According to local Taxman’s clarification of the law, paying salary, perks or bonuses to employees in the form of virtual currencies is classified as receiving income in-kind. Declaring, calculating and accounting for such income falls under the responsibility of the employer.

Receiving payment in cryptocurrencies is a risky endeavor because of the volatile nature of digital currencies. Ethereum itself has shown steep price movements this year alone: price peaked at around $1,300 in January and has been on a downhill slide since now hovering around $550.

Cliche norms dictate that employees with a stable and positive cash flow are the optimal strategy to achieve the best results. However, N. Avidan does not completely agree with the outstanding norms:

“It’s no secret cryptocurrency market is novel, unstable and filled with uncertainty. There are risks associated with such characteristics. The topic becomes even more sensitive when we talk about wages. We educate people about the risks involved. But what do you expect – we’re a crypto start-up. The office is filled with lunatics who embrace uncertainty. That’s what makes them tick.”

Successful blockchain and crypto startups are a country’s wet dream. They bring in a lot of capital, create high-paying jobs, tend to work closely in areas of finance and digital technology which helps to build supporting infrastructure and improve the general business environment. People are more digitally-savvy, open to new ideas and embracing change – that’s a hard combination to achieve.

E. Piscini from Deloitte Consulting LLP’s Technology remarks: “Paying employees and IT contractors in bitcoin may give ICOs a leg up in the war for tech talent.”

Millennials are in favor of ideas fueled by decentralization and even think it’s ‘hip’ to be paid in cryptocurrency. Paying in crypto is not something revolutionary – a selection of companies are already doing that.

Bitwage, for example, is a platform offering employment solution for people working abroad or from remote locations and facilitating work-related payments in bitcoin and other cryptocurrencies. Industry blockbuster names as Google, Facebook, and others have used Bitwage’s solutions to reimburse their contractors and employees. It is so despite the fact that the former two companies are limiting ICO and cryptocurrency-related advertising to ‘safeguard’ their users from exploitation. Oh, the irony…

Accepting payment in bitcoin and other virtual currencies has been gaining popularity among freelancers, influencers, and people who work remotely. It’s a fast way to transact allowing to bypass unnecessary intermediaries and third-parties. More often than not, it is also a cheaper alternative. It makes it increasingly attractive. 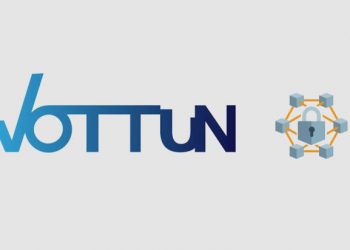 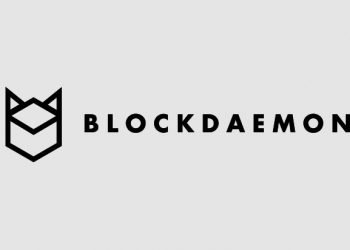