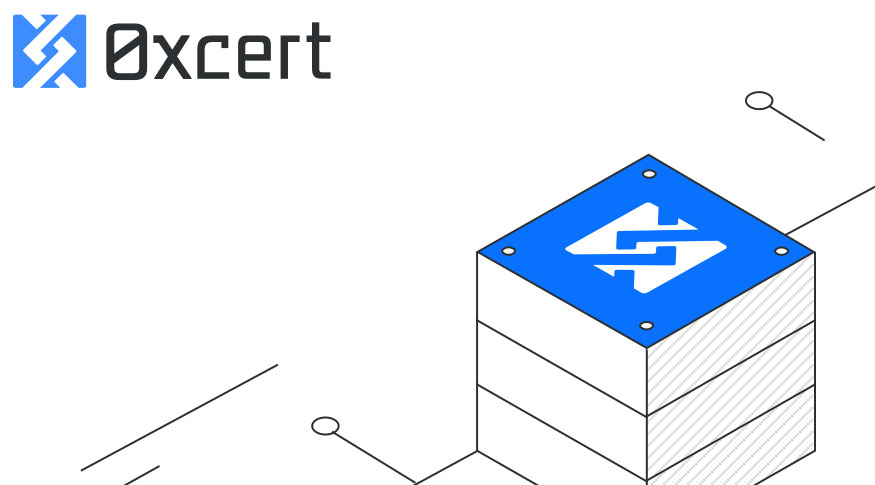 0xcert, the protocol for non-fungible tokens running on ERC-721 is opening its ICO doors in a few days. Learn how you can help support the building of the platform and the community.

The Ethereum ERC-721 standard which runs many crypto collectible projects has been in use since late last year, however, it had not yet finalized and thus officially confirmed. During the last two weeks, the ERC-721 standard has been available for the community’s “last call reviews”, and as there were no major changes to the standard’s code, ERC-721 is now final.

The more commonly known standard for Ethereum tokens, ERC-20, the standard that runs most of the tokens in blockchain projects, took over 2 years before its final approval. Based on the feedback and contribution from the developer community, a standard undergoes editing, improving, polishing, and final approval – if all goes well – during monthly calls between developers.

The ERC-721 standard is bringing uniqueness to the blockchain, opening up an extensive array of implementation possibilities.

In the words of the standard’s lead author and 0xcert adviser, William Entriken: “It lets you track and transfer the things you own, and it records the information on the blockchain.”

…but what does this bring to the ordinary, non-tech people?

“Have you ever tried to do a title search when you buy a house? It is slow and expensive. When you track ownership of things in a standardized way then it is cheap and easy to look up information. And it makes commerce more efficient”, William explains.

How ERC-721 has been confirmed

It started as Ethereum implemented a new two-week review process for standards to go through, as the last step, before the final confirmation. ERC-721 was selected as the first standard to go through this process, and every other standard afterward must follow the same process.

Still, according to William, there is always room for improvement: “Absolutely! Even in the last minutes, there are more good ideas. But with all the review we found out that this standard works for LOTS of use cases. We really tried hard to find something it wouldn’t work with and then fix those cases. Now that this is final that means everybody thinks we are ready to move forward and start changing the world.”

The purpose of this standard

If you are familiar with Ethereum, you may know that the most frequently used standard is ERC-20. It is mostly used for the development of smart contracts that enable the creation of tokens of value, like cryptocurrency, where every token bears the same value as any other of its kind – this means they are fungible or exchangeable.

In the case of ERC-721 however, the tokens created through this standard can represent any kind of digital or real-world tangible asset, from your car to your university degree, and recognize individual unique features within each category. This provides opportunities to create, own, and manage data about specific, real-life objects or credentials, on the blockchain, and even have them stored in your blockchain wallet. This kind of tokens is called non-fungible, as their value is unique and distinguishable, and as such does not have an equivalent non-fungible token (NFT) counterpart that could replace it.

The implementation of the ERC-721 standard brings a whole new spectrum to the blockchain world, as it moves the technology from online charts and digitally-created assets to man-made physical objects, collectibles, and important documents, and provides them with an infrastructure for their digitalization, decentralized ownership, storage, and management. It also enables the community to participate in authorship or originality investigation of an asset, which could significantly influence the industries or fields where frauds, plagiarism, or forgery are often practiced.

Both, Jure Zih, 0xcert Co-founder and CEO and Kristijan Sedlak, 0xcert Co-founder and CTO emphasized, they are working closely with the lead author of the standard: ”Through the 0xcert protocol, the ERC-721 standard is extended and can easily be implemented in all kinds of fields. This simplifies the development flow, which is a big cost and time-saving factor. The 0xcert team is proud and horned to be a part of this significant and breakthrough event.”

The Ethereum ERC-721 standard has been in use (although not yet finalized) since the end of 2017. The more commonly known standard for Ethereum tokens is ERC-20, which took almost 2 years to obtain approval. Feedback and contributions from the developer community confirm that a standard first needs to undergo editing, improving and polishing before being approved. ERC-721 is currently being finalized, which should take about two weeks for the standard to get approved.

I implementation of the ERC-721 standard brings a whole new spectrum to the blockchain world, as it moves the technology from online charts and digitally-created assets to man-made physical objects, collectibles, important documents and provides them with an infrastructure for their digitalization and decentralized ownership, storage and management. 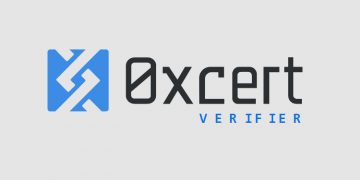 0xcert, an open protocol for certified non-fungible tokens, announced today the release of a crucial piece of the open-source 0xcert ecosystem a bit earlier than... 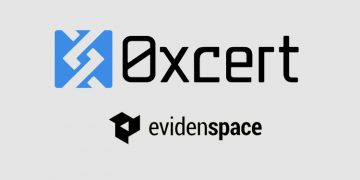 0xcert, a complete set of tools for building secure and scalable DApps, recently announced the launch of Evidenspace - an all in one tool for... 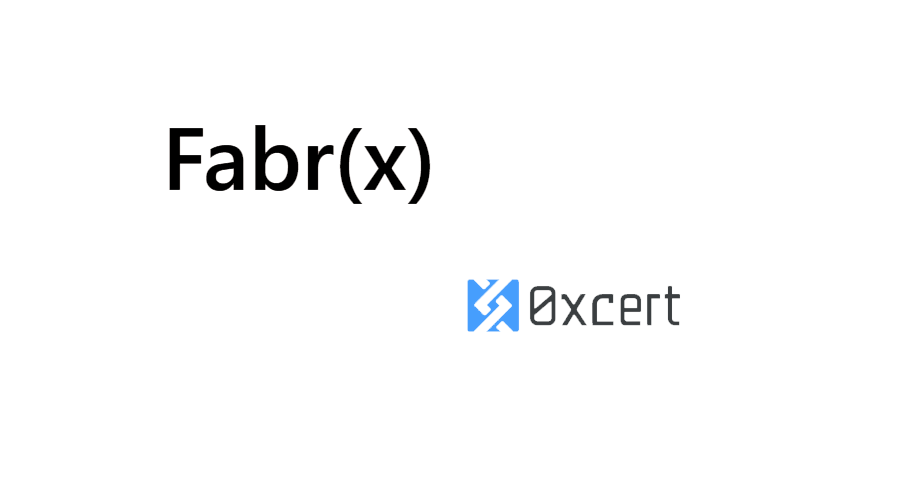 Fabrx, a blockchain automation platform, announced it has now integrated the 0xcert framework enabling developers to deploy a non-fungible token (NFT) and both issue and...