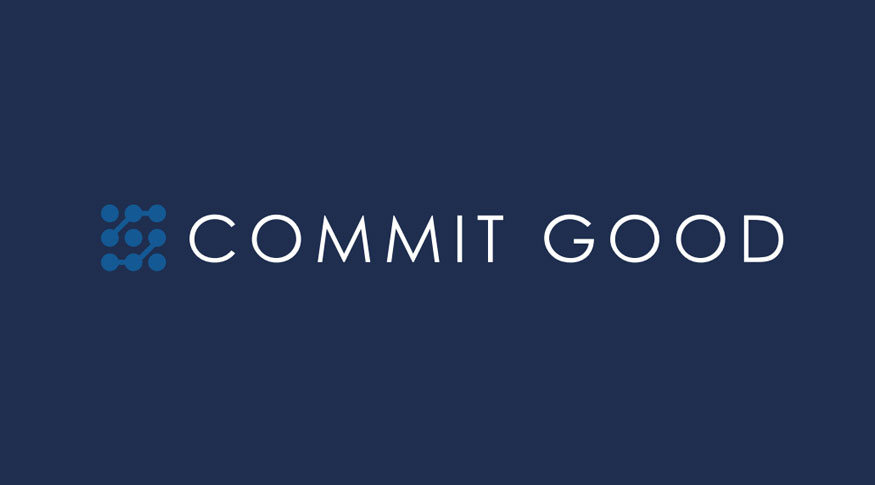 Commit Good, a blockchain-based charitable platform, in partnership with Financial Trading Group (FTG), has announced that it will be launching it’s “Currency of Good” campaign. The campaign will award a $10,000 grant each month to a charitable organization which receives the most votes from Commit Good platform users. The Currency of Good Campaign kicks off beginning September 15, 2018.

As projects are completed, the Commit Good user base will vote on the most impactful project for a given month. The project with the most votes will be awarded a $10,000 grant.

Using the Currency of Good campaign, Commit Good is introducing an innovative blockchain platform as well as digital wallets to charities around the world. With the thousands of organizations that exist globally, it can be challenging to understand how donations are actually used. Through the use of the Commit Good platform, charities and their donors will be able to easily access a new level of transparency by seeing how donations are used and for what purposes.

“Until now, a campaign that awards grants to charities worldwide would not have been possible because of the complexities of regulations with each country’s currency,” said Clay Braswell, founder, and CEO of Commit Good. “Our goal is to create a charitable economy with the main economic driver being good deeds.”

FTG, a Dubai financial services, and investment company pledged to set aside funds from the company’s portfolio performance in order to fund, promote, and support humanitarian and non-profit organizations through the Currency of Good campaign.

“At FTG we are committed to giving back on a global scale,” said Nick Capitanis, CEO of Financial Trading Group. “When we learned about the Currency of Good Campaign, we immediately knew we wanted to participate. As we continue to grow, we look forward to funding larger grants for committing good.”

Commit Good is dedicated to building a global charitable economy through the integration of marketplace features, fundraising and solving the last mile of delivery. Non-profit organizations interested in participating can find more information at commitgood.com.