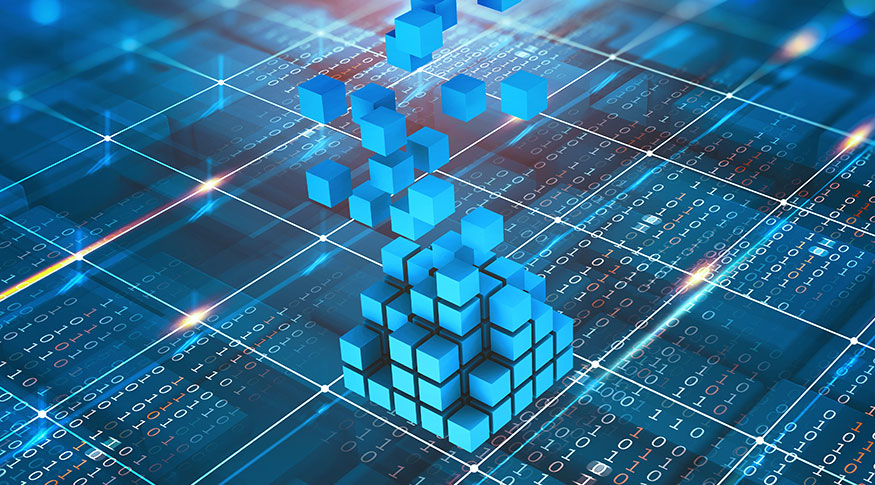 Innovation is the lifeblood of the blockchain community, and some of the most creative places in blockchain today are labs. Labs combine the innovation-friendly atmosphere of startup culture with the supportive environment and resources of larger technical institutions.

This unique set-up has resulted in innumerable benefits to the blockchain world.

So who are the most innovative blockchain labs out there right now? It’s no easy question, but here are three strong contenders:

Their keen interest in regtech is reflected in their project Blockpass. Blockpass is a Know Your Customer, Know Your Object, and Know Your Device tool that allows quick identify verification not only between people and financial institutions but among IoT devices.

They advertise their Infinito Wallet as the world’s first universal wallet, which supports an ever-expanding list of cryptocurrencies. As crypto becomes more and more popular, versatile wallets will be crucial to driving mainstream adoption.

Infinity is a global company–they have partners in eight other countries–but they’re also notable for their devotion to nurturing blockchain innovation in their home region. They organize the premier blockchain competition in Vietnam and were the first in their nation to offer a blockchain educational course. They now provide a three-course track on blockchain through their Asia Blockchain Education Lab and serve as mentors for blockchain education labs at seven Vietnamese universities.

Indisputable Labs is an R&D group devoted to building tools that move the blockchain world forward. Three of their projects, Swifthereum, Loot, and Gethroid, are accessible tools for Ethereum developers. But their latest and most ambitious venture is designed for anyone who uses blockchain, whether it’s Ethereum or Ripple, and whether they’re a developer or just a trader. This headline-gathering tool is the Coral Protocol.

Coral addresses a particularly malignant problem in the cryptocurrency world: phishing. Scammers masquerade as legitimate crypto entities to scam people into sending tokens. A particularly egregious phishing case recently happened to the Bee Token ICO, which lost about $1 million in funding when scammers pretended to be company representatives. CoinDesk observed that at least one of the wallets involved in the theft were associated with other phishing scams.

These repeat-scammers do real damage to productivity in the blockchain world, both by diminishing consumer confidence and reducing ICO revenues. Coral co-founder Jon Gillon puts the size of crypto phishing thefts into scale:

Right now, about $4 million worth of ETH and BTC are phished every single day, which is essentially a massive bank heist. Every single day. More phishing occurs in blockchain than in any financial instrument, ever. 10% of all funds from ICO’s are lost due to phishing.

Coral uses predictive analytics to give target wallets a trust score, which token holders can check before they initiate a transfer. Coral’s blockchain crawler, the Trawler, analyzes all P2P interactions on the blockchain and assigns a score based on the likelihood the wallet has been associated with ill-gotten funds. Coral has partnered with Deco Network to ensure that the Trawler can analyze any blockchain under the sun.

ConsenSys is one of the most significant blockchain software developer firms out there, so it makes sense that their Labs division demonstrates cutting-edge blockchain innovation. ConsenSys Labs serves as a venture studio, providing support to partner entrepreneurs and developers building blockchain tools. The dozens of startups (or “spoke companies”) who have emerged from this space create an impressive group.

The Truffle Framework is one of the most popular development tools in Ethereum, and it launched with the support of ConsenSys Labs. It serves as a highly user-friendly and customizable development environment, testing framework, and asset pipeline for Ethereum-based blockchains and DApps. Truffle recently became available through Microsoft Azure:

ConsenSys has also aided in developing and launching the highly popular MetaMask tool, which lets developers run Ethereum DApps in their browsers without starting a full Ethereum node. MetaMask recently hit the milestone of one million installations.

Other “spoke companies” include Ujo, a blockchain platform for musicians and consumers to conduct direct transactions that automatically ensure fair payment for artistic creators. Ujo made history in 2015 when musician Imogen Heap used it to distribute her single “Tiny Human.”

The blockchain landscape would be a much different one without labs. Their contributions and innovation are driving the entire tech space forward.